Accessibility links
U.S. Customs And Border Protection Sets New Rules For Searching Electronic Devices : The Two-Way Under the new directive, agents can only copy or analyze the contents of devices, such as phones and computers, in certain cases. 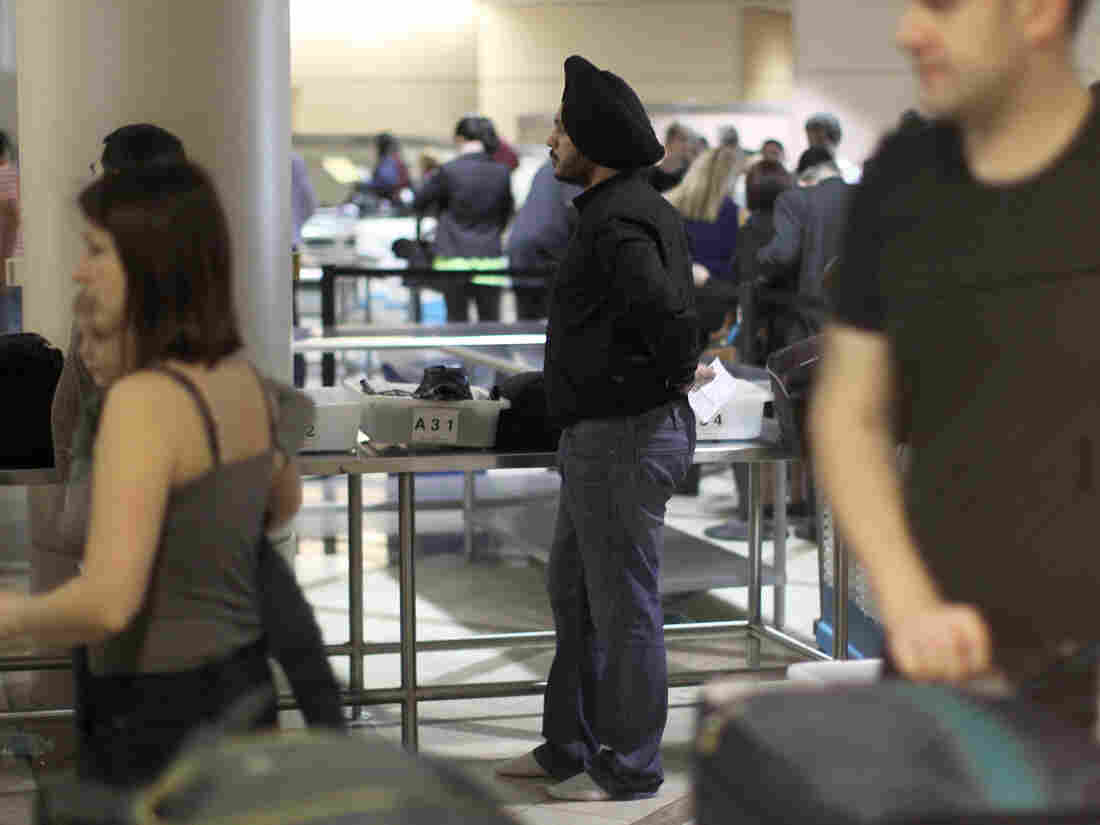 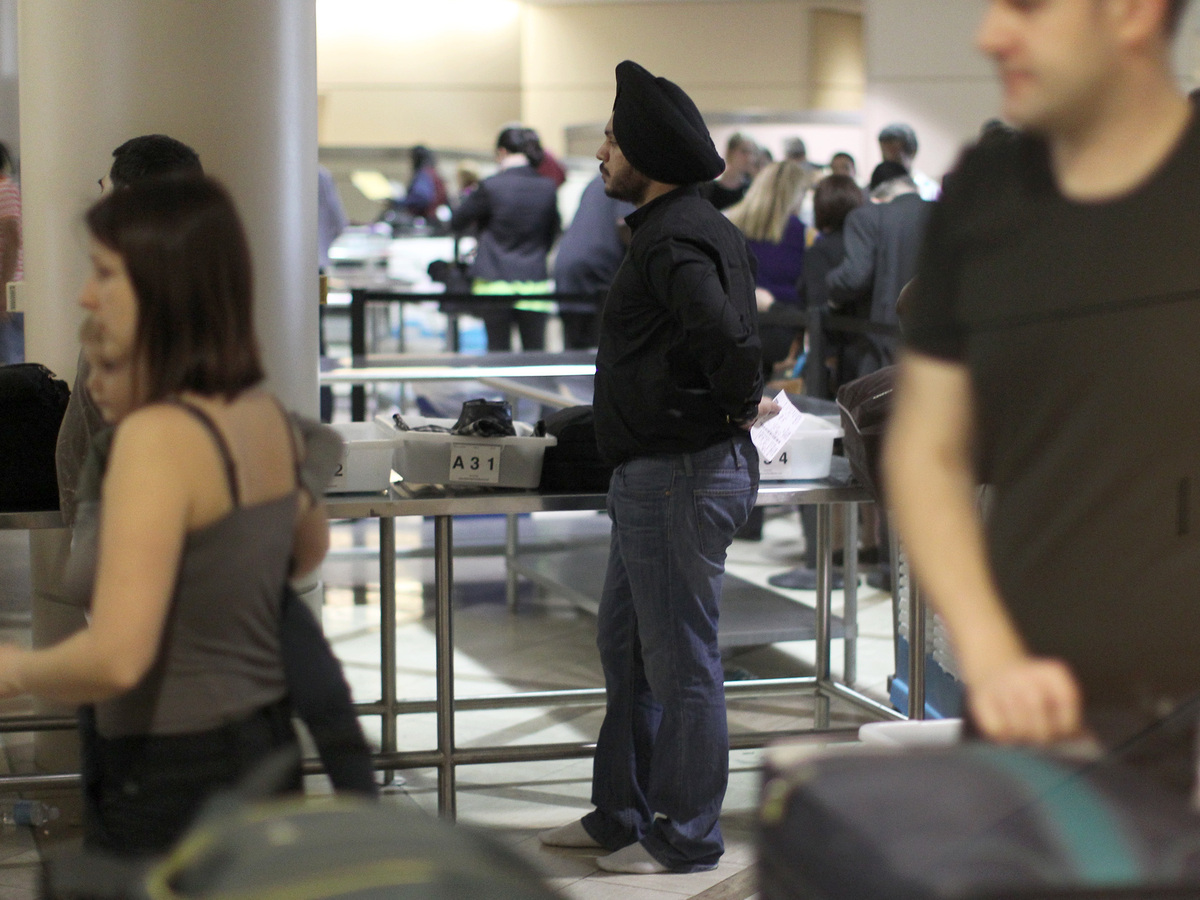 Travelers pass through security at Los Angeles International Airport in 2014.

U.S. Customs and Border Protection agents need to have "reasonable suspicion" to carry out "advanced" searches on electronic devices, including smartphones and tablets, that belong to individuals entering or exiting the country, the agency announced Friday.

The updated rules allow agents to continue to inspect information that's stored on a device, not in the cloud. But from now on, they can't copy that information or connect to an external device to analyze the contents, unless they have reasonable suspicion of criminal behavior.

"In this digital age, border searches of electronic devices are essential to enforcing the law at the U.S. border and to protecting the American people," John Wagner, Deputy Executive Assistant Commissioner, Office of Field Operations, said in a statement.

"CBP's authority for the border search of electronic devices is and will continue to be exercised judiciously, responsibly, and consistent with the public trust," he added.

The new directive instructs agents to demonstrate reasonable suspicion of unlawful activity or show that there is a "national security concern" in order to conduct advanced searches.

CBP agents inspected 30,200 phones and other devices during the last fiscal year. That's a jump of more than 60 percent from 2016.

Officials stress that those searches represent just a tiny fraction of all arriving international travelers — .007 percent. And that they're necessary to combat terrorism, child pornography and other crimes.

The change in guidelines marks a shift from 2009 Obama-era policy.

The ACLU called that an improvement, but said the government shouldn't be able to search devices without a warrant.

"It is positive that CBP's policy would at least require officers to have some level of suspicion before copying and using electronic methods to search a traveler's electronic device. However, this policy still falls far short of what the Constitution requires — a search warrant based on probable cause. ...

"Additionally, it fails to make clear that travelers should not be under any obligation to provide passcodes or other assistance to officers seeking to access their private information. Congress should continue to press CBP to improve its policy."