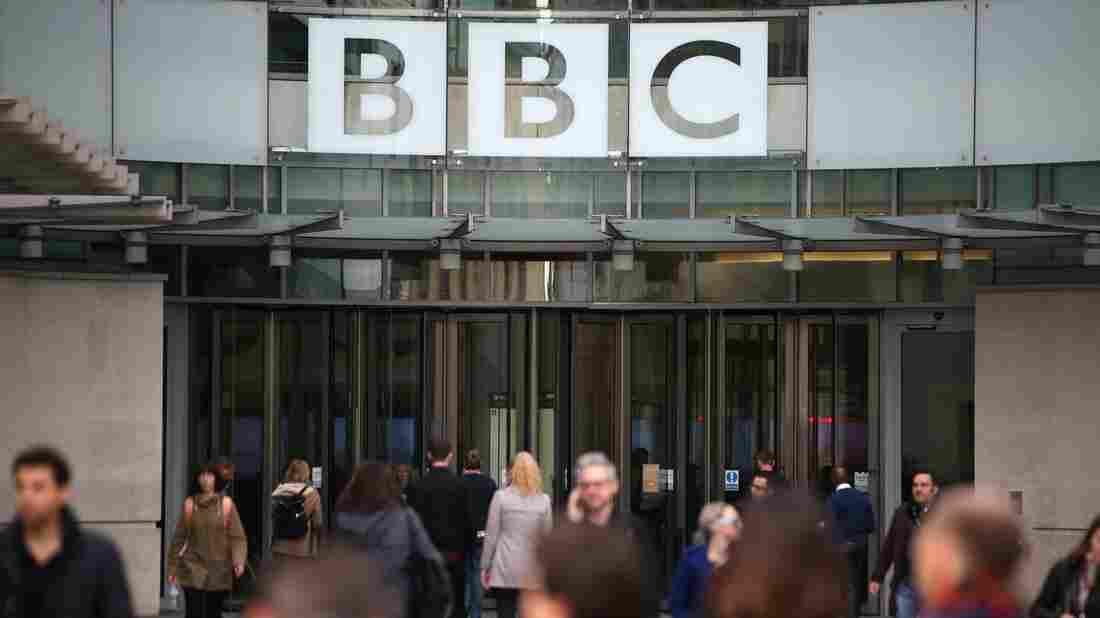 Carrie Gracie, a highly respected 30-year veteran at the BBC, says the network has refused to match the pay of male colleagues who earn 50 percent more than her salary. Daniel Leal-Olivas/AFP/Getty Images hide caption 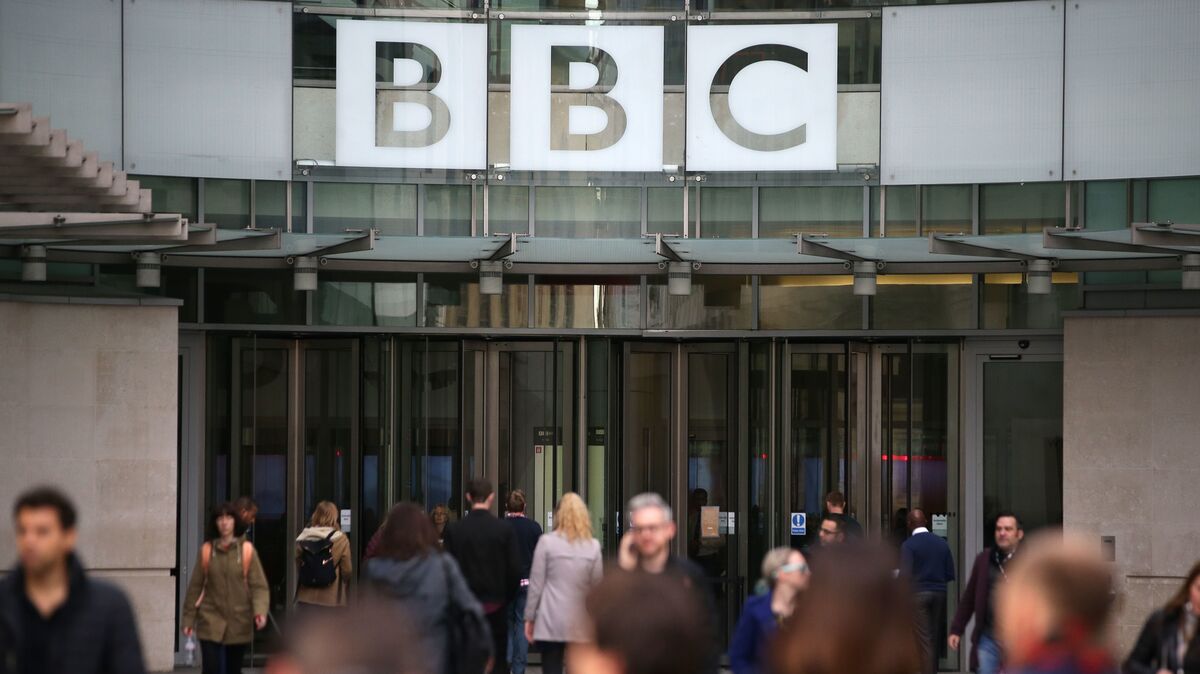 Carrie Gracie, a highly respected 30-year veteran at the BBC, says the network has refused to match the pay of male colleagues who earn 50 percent more than her salary.

The BBC's China editor, Carrie Gracie, a 30-year veteran of the network, has abruptly resigned her job in the Beijing bureau, accusing the network of promulgating a gender pay gap.

Gracie, who is fluent in Mandarin, said she stepped down as editor in China last week but would remain with the BBC, returning to her former post in the television newsroom in London "where I expect to be paid equally," she wrote in an open letter published in her blog.

"In the past four years, the BBC has had four international editors - two men and two women. [Britain's] Equality Act 2010 states that men and women doing equal work must receive equal pay. But last July I learned that in the previous financial year, the two men earned at least 50% more than the two women," Gracie writes.

"I told my bosses the only acceptable resolution would be for all the international editors to be paid the same amount. The right amount would be for them to decide, and I made clear I wasn't seeking a pay rise, just equal pay," she writes. "Instead the BBC offered me a big pay rise which remained far short of equality. It said there were differences between roles which justified the pay gap, but it has refused to explain these differences. Since turning down an unequal pay rise, I have been subjected to a dismayingly incompetent and undermining grievance process which still has no outcome."

The BBC has responded, saying there is "no systemic discrimination against women" at the network.

The Guardian writes that Gracie "is widely regarded as one of the BBC's most talented journalists."

"A host of leading BBC presenters, including Clare Balding, Kirsty Wark and Sarah Montague, joined the #IStandWithCarrie hashtag on social media to support her stance," the newspaper writes.

She is brilliant, relentless, one of our best. Read #carriegracie letter over why she resigned over unequal pay published in @thetimes #BBCWomen #equalpay #istandwithcarrie https://t.co/ICkyHvF7Si pic.twitter.com/COipRZB1JH

100 years after British Women won the right to vote, its time to win another right . #equalpay #istandwithcarrie Shouldn’t you ?

Gracie co-hosted the BBC's Today radio show on Monday, with John Humphrys — and her open letter was, unsurprisingly, a topic discussed on the show. Perhaps more surprisingly, Gracie herself wasn't allowed to join the conversation.

"Given that Carrie is sitting ... next to me in the studio," Humphrys said, turning to address his cohost, "perhaps listeners would expect me to do a really tough interview with you about that bombshell letter. But the BBC has rules on impartiality that means that presenters can't suddenly turn into interviewees on the programs they are presenting."

He and Gracie laughed a bit about the absurdity of the situation. While emphasizing that he was not doing an interview, Humphrys did ask Gracie, briefly, about the reaction to her letter.

"It's been very moving," she said. "The two things that have struck me most ... one is, I think, the scale of feeling not just among BBC women but also just more widely across the country and also internationally ... I think it does speak of the depth of hunger for an equal, fair and transparent pay system.

"And the other thing I'd like to say is that what is lovely for me is that people are mentioning my China work. Because I would not wish to be remembered forever as the woman who complained about money ... I want to be remembered as the person who did some fine China work. And enough people are saying that for me to feel that that will not be buried."

To more directly discuss Gracie's letter and pay equity at the BBC, Humphrys interviewed journalist Mariella Frostrup. Frostrup said that pay inequity has "barely improved" over the course of her career, and "the time has come for this kind of thing to just come to a stop."

Frostrup also told Humphrys directly, "I probably earn a tenth of what you do." Humphrys, the BBC's highest-paid news presenter, earns more than $800,000 a year; Frostrup's salary is not public but she earns less than $200,000 annually.

That interview unfolded as Gracie sat beside Humphrys in the studio.

Later, Gracie was able to speak on her own behalf on the BBC's Women's Hour.