Accessibility links
Large Shareholders Ask Apple To Help Wean Digital-Addicted Youths : The Two-Way Suggestions range from entering the user's age when setting up a phone to setting limits on screen time and confining the use of iPhones and iPads to certain hours. 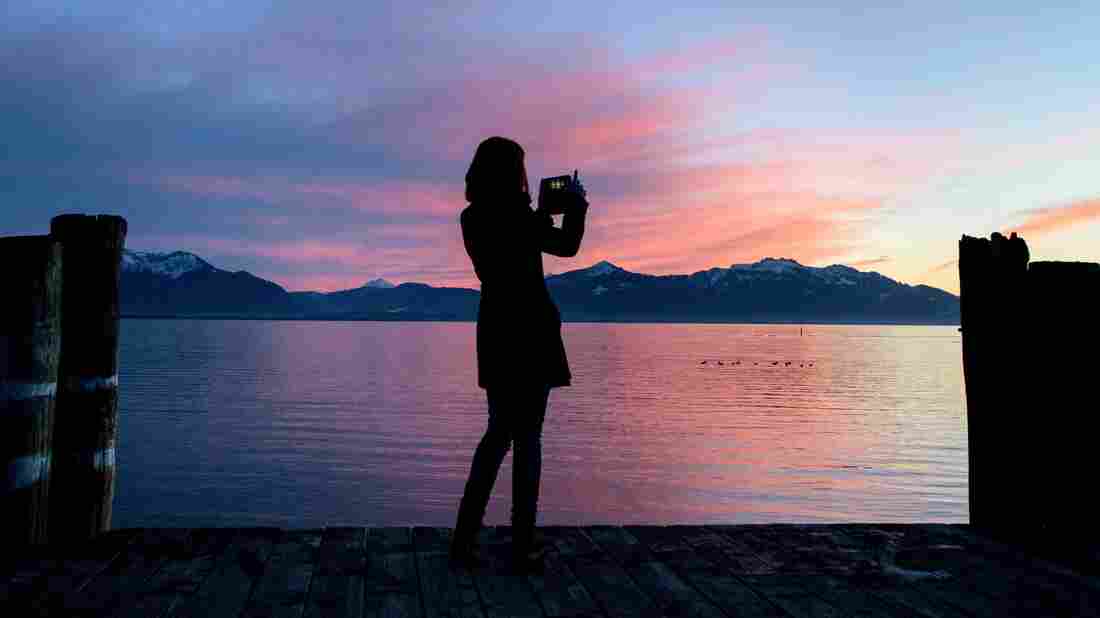 Apple is being urged to help protect young users of its smartphones and tablets, with two investors citing problems that have been linked with spending too much time on social media and looking at screens. Matthias Balk/AFP/Getty Images hide caption 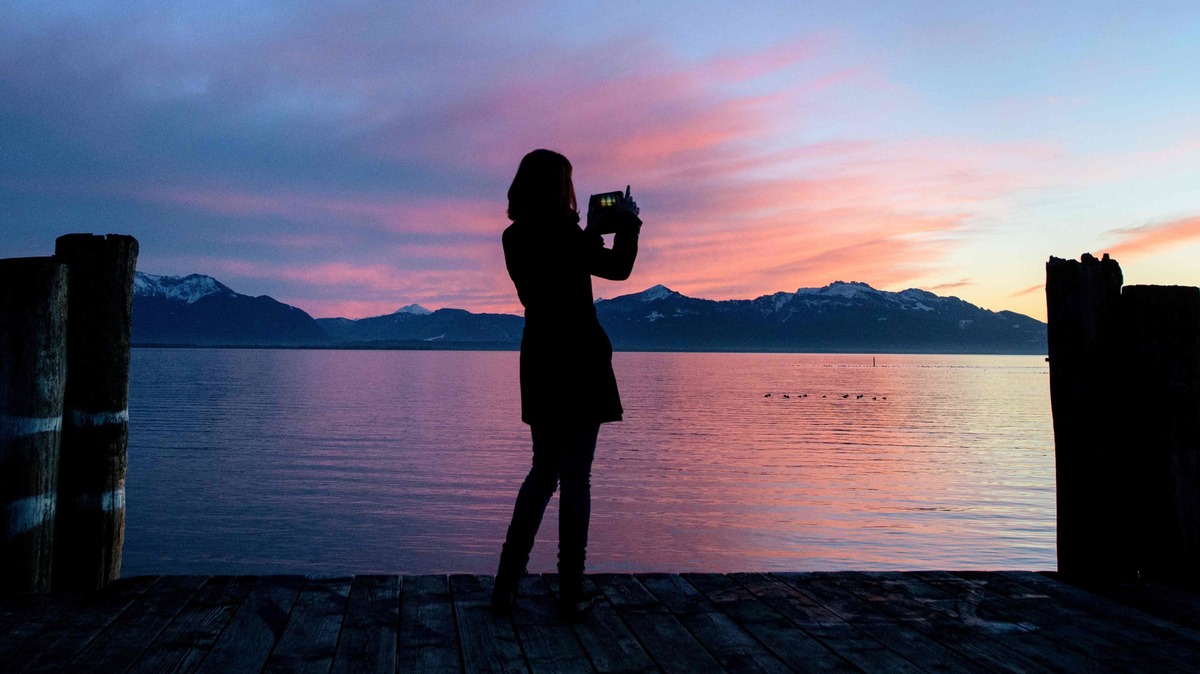 Apple is being urged to help protect young users of its smartphones and tablets, with two investors citing problems that have been linked with spending too much time on social media and looking at screens.

Citing the popularity of Apple's phones and tablets among children and teenagers, two large investors say the company should do more to help parents protect their kids from the risks of digital addiction and the side effects of social media.

Together, California's teacher pension fund, or CalSTRS, and the Jana Partners investment group own more than $2 billion in Apple stock. In a letter to the tech giant's board, they're calling on Apple to give parents options beyond a "binary" system in which tools and functions are either freely available or closed off.

Warning against handing a child or teenager "the same phone as a 40-year-old," the investors had these suggestions for Apple:

"For example, the initial setup menu could be expanded so that, just as users choose a language and time zone, parents can enter the age of the user and be given age-appropriate setup options based on the best available research including limiting screen time, restricting use to certain hours, reducing the available number of social media sites, setting up parental monitoring, and many other options."

Better controls, CalSTRS and Jana said, could help minimize "unintentional negative consequences" of overusing digital devices and spending too much time on social media. They urged Apple to apply its knack for innovation to help protect the physical and mental health of its youngest users.

"The average American teenager who uses a smart phone receives her first phone at age 10 and spends over 4.5 hours a day on it (excluding texting and talking)," the investors wrote, adding that "78 percent of teens check their phones at least hourly and 50 percent report feeling 'addicted' to their phones."

To spread awareness of the issue, CalSTRS and Jana created a website, Think Differently About Kids.

Detailing some of the consequences of heavy smartphone use, the investors cited an inability to focus in class, along with a greater risk of depression and anxiety. Their letter to Apple also said researchers have found that "U.S. teenagers who spend 3 hours a day or more on electronic devices are 35 percent more likely, and those who spend 5 hours or more are 71 percent more likely, to have a risk factor for suicide than those who spend less than 1 hour."

The letter cited work by Jean Twenge, a psychology professor at San Diego State University who has written a book called iGen, about what she has called troubling trends in teens feeling isolated, depressed and helpless, as she told member station KPBS last year.

"The happiest teens have phones but use them < 2 hrs/day," Twenge said in a tweet welcoming the Apple investors' letter. She added, "more parents would buy phones if they were easier to set up safely for kids. Win-win both ethically & financially."

Acknowledging that social media companies try to make their apps and websites "as addictive and time-consuming as possible," CalSTRS and Jana said Apple could boost both goodwill from parents and demand for its products if it did more to minimize the chances of harm and overuse.

The two investors said Apple should study how technology affects child development and report its findings, much as it would handle environmental and supply chain issues.

As smartphones and social media have become ubiquitous, they've also been identified as bringing a new suite of potential problems into play for those who overuse them.

" 'Digital addictions,' whether to social media, video games, texting, shopping or pornography, are not official mental disorders listed in the latest edition of the Diagnostic and Statistical Manual of Mental Disorders (DSM-V), and there's a debate among psychologists about whether that should change.

".... Some people studying the condition compare the development of an Internet addiction to that of a gambling disorder (sometimes called gambling addiction), which is included in the DSM-V. With gambling, even though most of the time when you're sitting in front of a slot machine you don't win, every once in a while you do. And that intermittent reward is what hooks people."

Overuse of digital devices has prompted a debate over whether tablets and phones are the problem — or if the addiction is best ascribed to either the Internet itself, or to social media. With their letter to Apple, CalSTRS and Jana said are suggesting that an approach to all three of those areas could begin by focusing on just one of them.