Accessibility links
James Damore Sues Google, Alleging Discrimination Against Conservative White Men : The Two-Way The former Google engineer was fired after he criticized the company's diversity efforts and suggested that innate differences between men and women explain gender gaps in the tech sector. 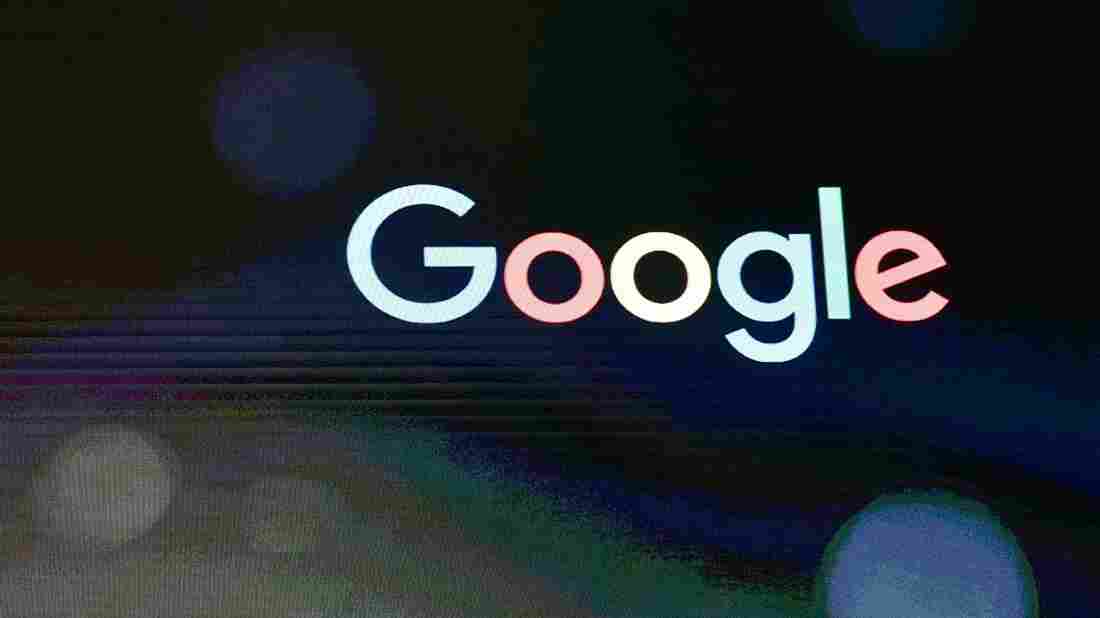 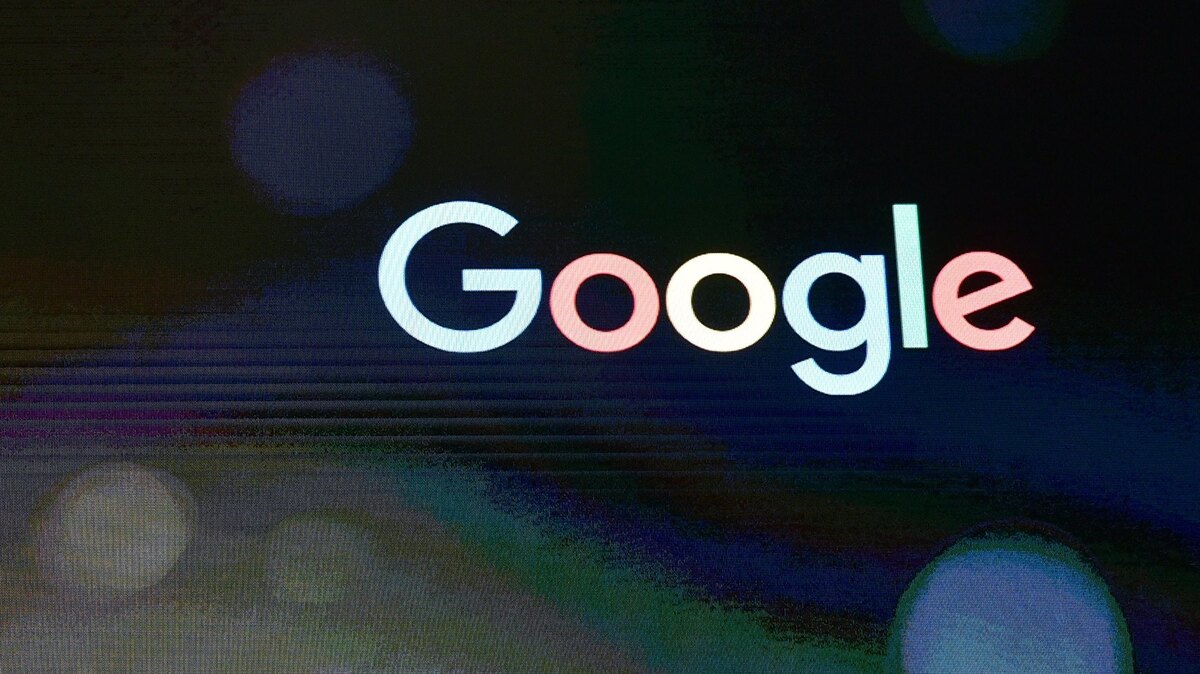 "We look forward to defending against Mr. Damore's lawsuit in court," a Google spokesperson told Reuters.

James Damore, the former Google engineer who was fired after he wrote a memo sharply criticizing diversity efforts at the company, has filed a class-action lawsuit against his former employer alleging that the tech giant discriminates against conservative white men.

"Google executives and employees condemned Damore, his memo, and his views," according to the lawsuit, filed Monday. Damore says he was laughed at, personally insulted and attacked, before ultimately being fired in August.

Damore is joined in his suit by David Gudeman, a former Google employee who was fired in December 2016. Gudeman used an internal forum to question a Muslim co-worker's account of being targeted by the FBI on the basis of his religion and suggested that the FBI had legitimate reasons to investigate the co-worker. Google human resources fired him, saying it was unacceptable to accuse a colleague of terrorism based on their religion.

Gudeman had previously been cited by HR, according to the suit, after he saw a female Google manager's advice on how white men should respond to statements about bias and compared it to something "slave owners would have written for their slaves to help them understand how to interact with their masters."

The suit also says there are other potential class members and includes more than 80 pages of allegedly offensive or discriminatory posts made on a variety of platforms. The first item under "Anti-conservative postings" was an anonymous Kermit tea meme reading, "I think all of Trump's supporters are deplorable for backing an openly racist candidate, but that's none of my business." Under "Anti-Caucasian" postings was an anonymous comment telling white, male and/or straight people that "there are times to just shut up and listen. Try for some empathy. You'll learn a lot."

"Damore, Gudeman, and other class members were ostracized, belittled, and punished for their heterodox political views," the lawsuit states, "and for the added sin of their birth circumstances of being Caucasians and/or males."

"We look forward to defending against Mr. Damore's lawsuit in court," a Google spokesperson told Reuters.

Damore's lawyer, Harmeet Dhillon, says Damore was encouraged by his employer to share his opinion and should not have been fired for doing so, NPR's Laura Sydell reports.

Google Memo Raises Questions About Limits Of Free Speech In The Workplace Aug. 8, 2017

"The case was filed in California Superior Court," Laura reports. "Dhillon says in California, it is illegal to discriminate against someone because of their political opinion." Race and gender, meanwhile, are protected classes under both federal and state law.

"When Damore was fired, Google CEO Sundar Pichai said that Google employees can express themselves, but that doesn't mean that anything goes," Laura notes.

When Damore's memo on Google's diversity efforts was made public, there was an immediate uproar — not, for the most part, because of his criticism of bias and silencing of viewpoints at Google, but because of his repeated suggestion that women are biologically less suited for challenging tech jobs.

In the memo, Damore asserts that innate differences between men and women "may explain why we don't see equal representation of women in tech and leadership." Specifically, he asserts that women are on average, because of biological factors, more cooperative, more neurotic and less driven for status, making them less qualified for or interested in software engineering.

As Wired has noted, Damore's factual assertions on sex differences range from the uncontroversial to the heavily disputed. Engineer and former Google employee Yonatan Zunger wrote that Damore "does not appear to understand engineering."

Google's efforts to achieve equal gender and race representation, by striving to hire from underrepresented groups and offering mentorships and classes for women and minorities, are discriminatory, Damore said in his memo.

"In addition to the Left's affinity for those it sees as weak, humans are generally biased towards protecting females," he wrote. "As with many things in life, gender differences are often a case of 'grass being greener on the other side'; unfortunately, taxpayer and Google money is spent to water only one side of the lawn."

As NPR's Bill Chappell and Laura Sydell reported in August:

"Widespread sharing of the document has highlighted struggles with gender equality and the wage gap in the tech industry and particularly at Google, which was sued by the federal government earlier this year for refusing to share compensation amounts and other data.

"In April, a Department of Labor official accused Google of practicing 'systemic' discrimination against female employees.