Accessibility links
U.K. Enacts Ban On Plastic Microbeads In Rinse-Off Products : The Two-Way The measure, which follows a similar 2015 law in the U.S., aims to reduce the amount of plastic getting flushed into the ocean. Backers are hailing it as a small step in the right direction. 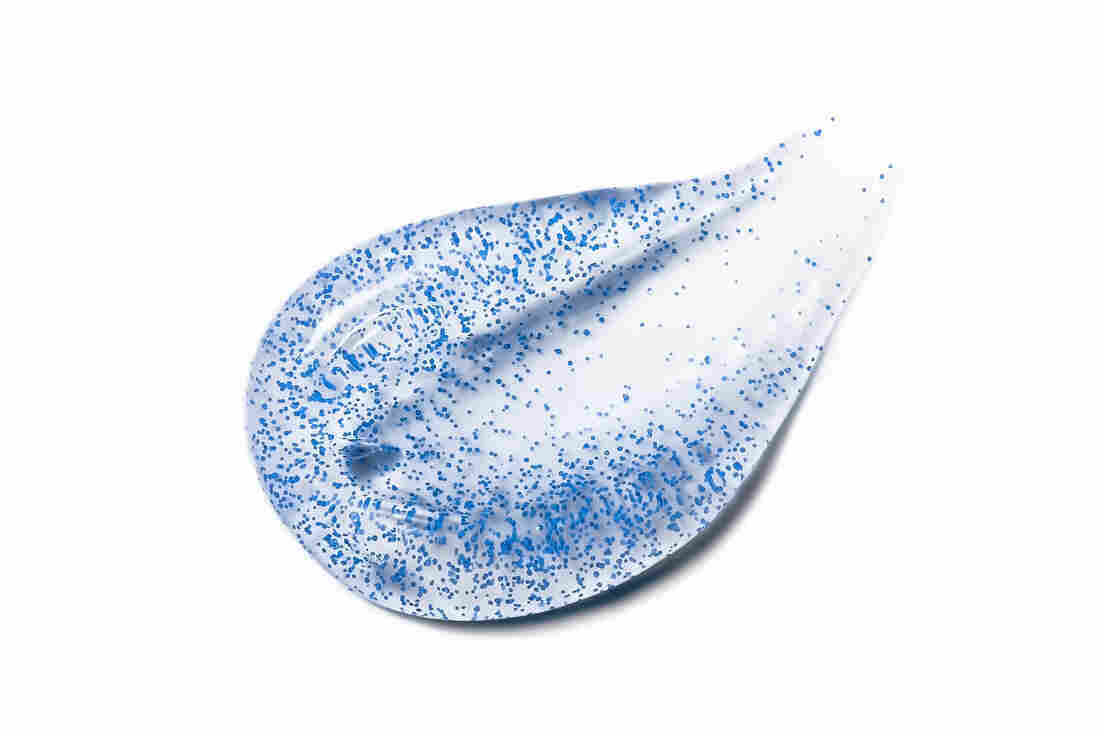 British manufacturers can no longer make products that use the tiny bits of plastic known as microbeads. imagehub88/Getty Images/iStockphoto hide caption 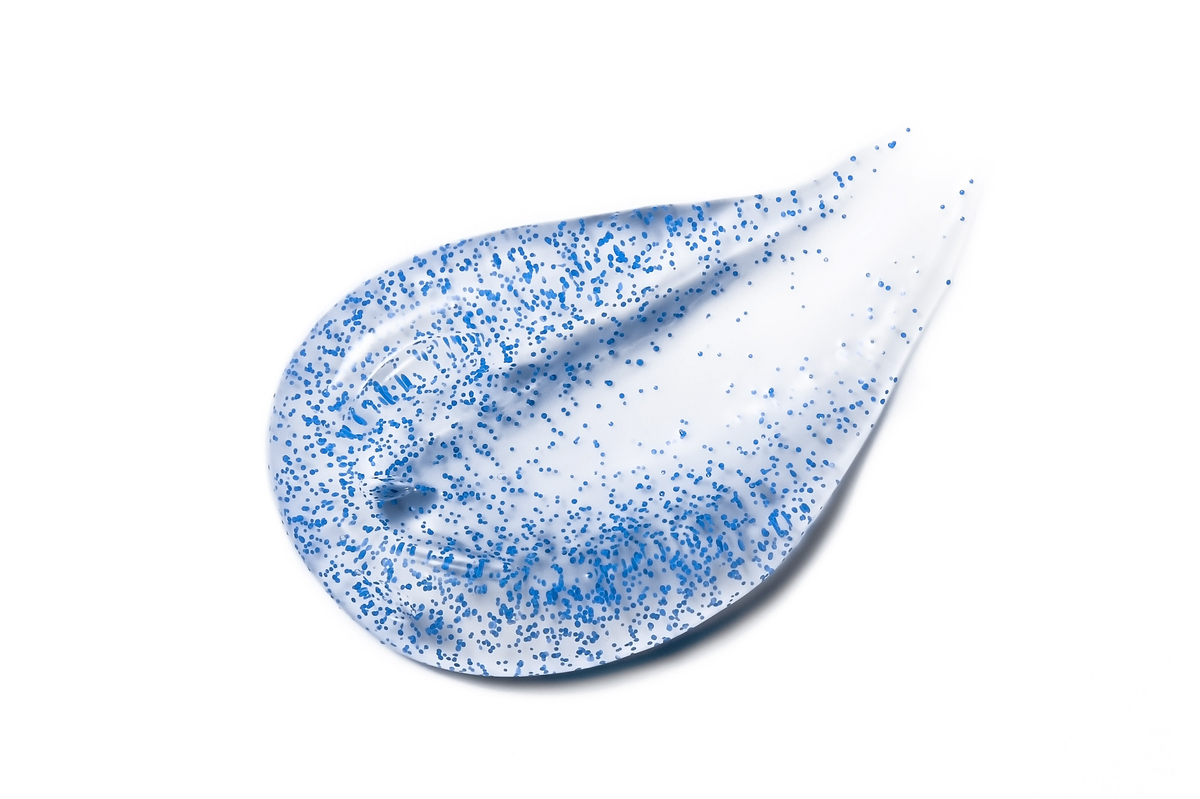 British manufacturers can no longer make products that use the tiny bits of plastic known as microbeads.

A ban on the manufacture of microbeads, those tiny bits of plastic used in some exfoliating cosmetic products, took effect Tuesday in the U.K. The move bars manufacturers from putting them in skin lotions, toothpastes or any other items intended to be rinsed off — and it presages a ban on the sale of such products that will take effect there in July.

Politicians and activists hailed the move, which follows a similar U.S. law signed in 2015, as a welcome step toward diminishing the amount of plastic washed into the ocean.

"The world's seas and oceans are some of our most valuable natural assets and I am determined we act now to tackle the plastic that devastates our precious marine life," British Environment Minister Thérèse Coffey said in a statement Tuesday.

"Microbeads are entirely unnecessary when there are so many natural alternatives available, and I am delighted that from today cosmetics manufacturers will no longer be able to add this harmful plastic to their rinse-off products."

At the same time, some cautioned that the celebrations ought to be tempered.

"Unfortunately the ban does not cover a long list of products, such as sun-cream, lipstick and paints — and of course microbeads are only one part of the huge plastic pollution problem we currently face," Friends of the Earth's Julian Kirby said, according to the BBC.

"It's piecemeal," Kirby added. "These are welcome small steps, but there's a much bigger picture of plastic pollution from paints, from textiles, to say nothing of bottles and packaging. To tackle it properly, you need a wholesale look at waste provision policy."

"Each year, more than 8 million tonnes of plastic ends up in the oceans, wreaking havoc on marine wildlife, fisheries and tourism, and costing at least $8 billion in damage to marine ecosystems. Up to 80 per cent of all litter in our oceans is made of plastic.

"According to some estimates, at the rate we are dumping items such as plastic bottles, bags and cups after a single use, by 2050 oceans will carry more plastic than fish and an estimated 99 per cent of seabirds will have ingested plastic."

What's more, the Cosmetic, Toiletry and Perfumery Association said last month that much of what is intended by the ban has already been achieved by a voluntary plan undertaken by the industry.

Because of that plan, which the group says it has pursued since 2015, "the vast majority of plastic microbeads have been removed from products and UK cosmetic manufacturers are already prepared for the ban."

Still, both politicians and activists embraced the ban — and cast it as prelude to still more measures to combat plastic pollution.

"Microbeads in cosmetics are an avoidable part of the problem, which is why we called for a ban," Mary Creagh, chairwoman of Parliament's Environmental Audit Committee, said in a statement. "This is a step in the right direction, but much more needs to be done."