Accessibility links
Australia's Heat Wave Fries Bats' Brains, Hundreds Found Dead : The Two-Way Sweltering temperatures killed bats outside Sydney over the weekend as temperatures soared up to 117 Fahrenheit, the hottest it's been since 1939. 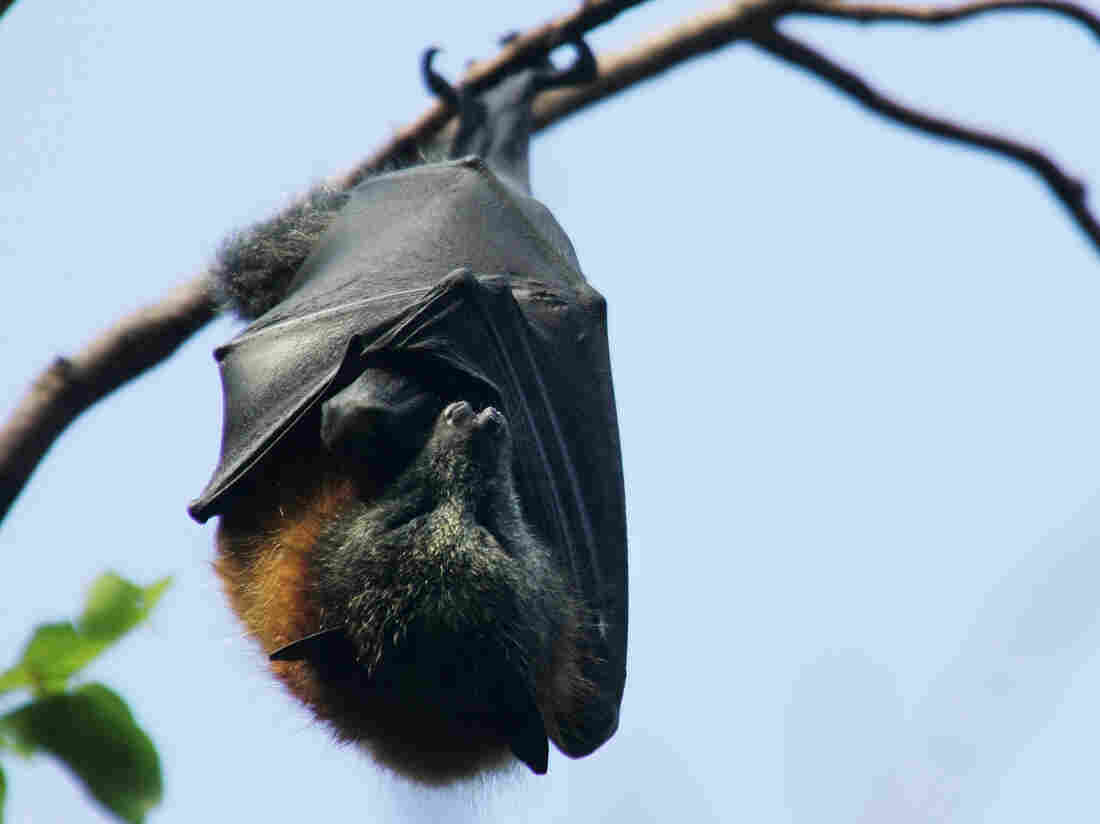 Hundreds of flying fox bats died near Sydney over the weekend from dehydration during a heat wave. Ian Waldie/Getty Images hide caption 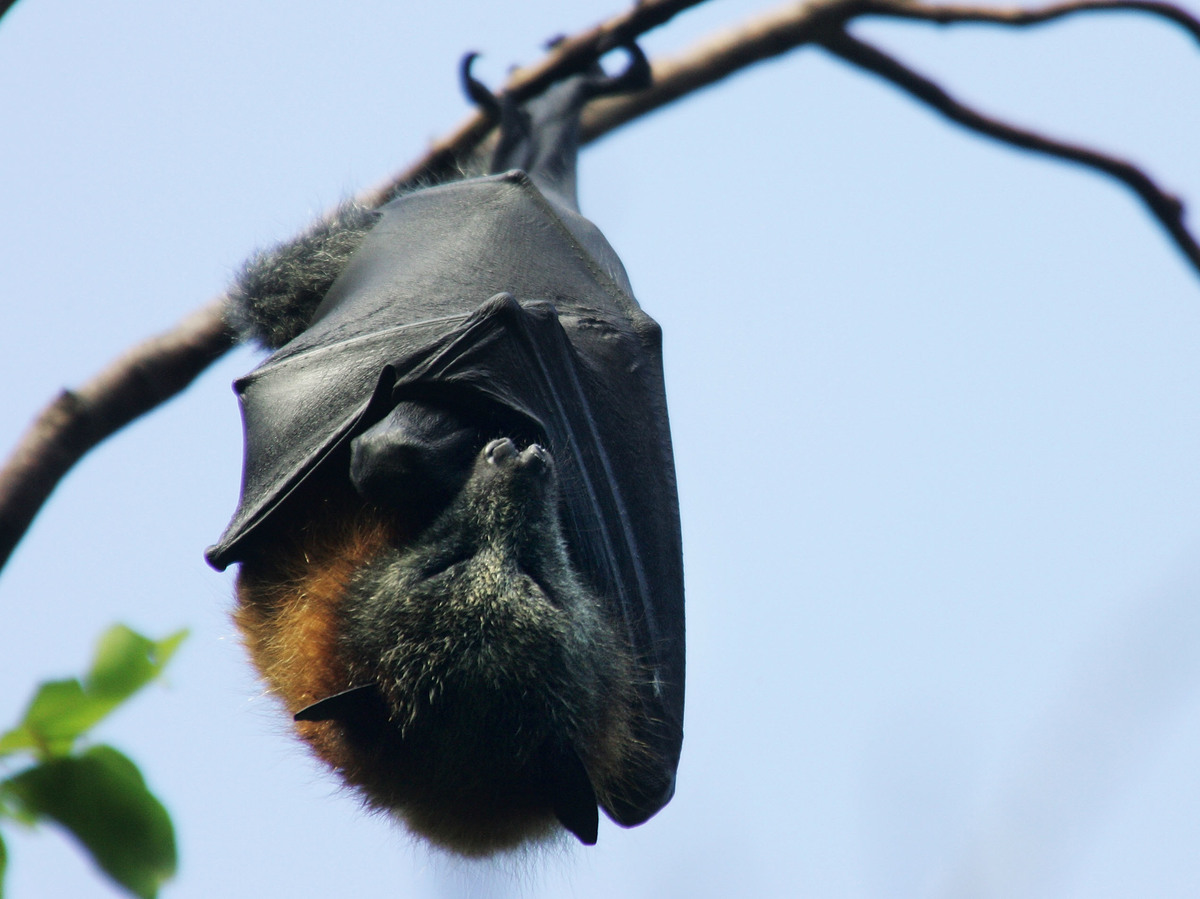 Hundreds of flying fox bats died near Sydney over the weekend from dehydration during a heat wave.

It's summer in Australia and extreme heat is causing bats' brains to fry.

Hundreds of fur-covered flying fox bats, which lack sufficient canopy cover and shade in Australia's suburbs, died outside Sydney over the weekend as temperatures soared to 117 degrees F, the hottest it's been since 1939.

The Camden Advertiser reports as of Monday, 204 dead bats — mostly babies — whose brains had boiled had been collected in Campbelltown.

In addition to the bat pups found dead on the ground, several hundred more remained unreachable in the trees, according to Help Save the Wildlife and Bushlands in Campbelltown, the group that organized the rescue and body c0llection effort.

"I don't know how many times I bent down and got on my knees to pick up a dead baby," Kate Ryan, identified as the colony manager, told the newspaper.

There are four species of flying fox bats in Australia and all are susceptible to extreme heat. Although they've adapted to warm temperatures, the fruit-eating creatures have trouble regulating their body temperature when the weather goes above 104 degrees F. Baby bats are in even greater danger because they can't regulate their bodies as well as adults, and they often die of dehydration while adults find refuge on higher tree branches.

"They basically boil," Ryan explained. "It affects their brain — their brain just fries and they become incoherent."

Flying fox bats help in the regeneration of Australia's forests, pollinating and dispersing the seeds of numerous native plant species.

The wildlife group also is worried about a fireworks demonstration scheduled for the area later this month that could harm the bats.

In the Northern Hemisphere, cold weather — the bomb cyclone — has had sharks, iguanas and alligators, used to balmy weather, freezing, sometimes to death and other times into a sleeplike state from which they recover.