Accessibility links
Catherine Deneuve Says #MeToo Movement Has Gone Too Far : The Two-Way A debate is raging in France after prominent female actors and performers penned an open letter, saying the fallout from the Harvey Weinstein scandal was hurting innocent men. 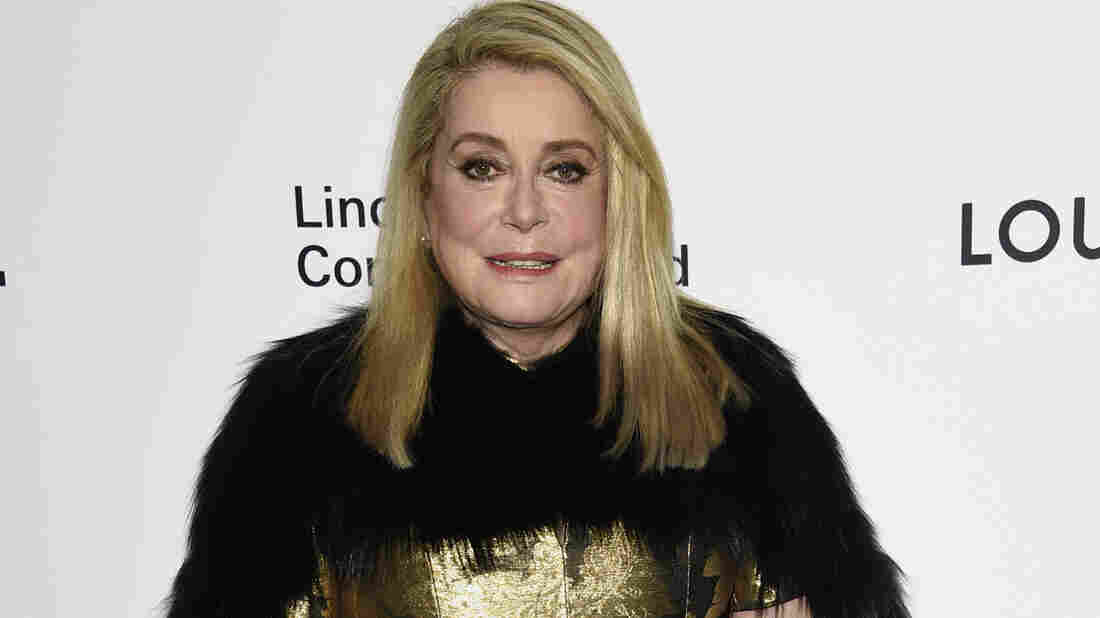 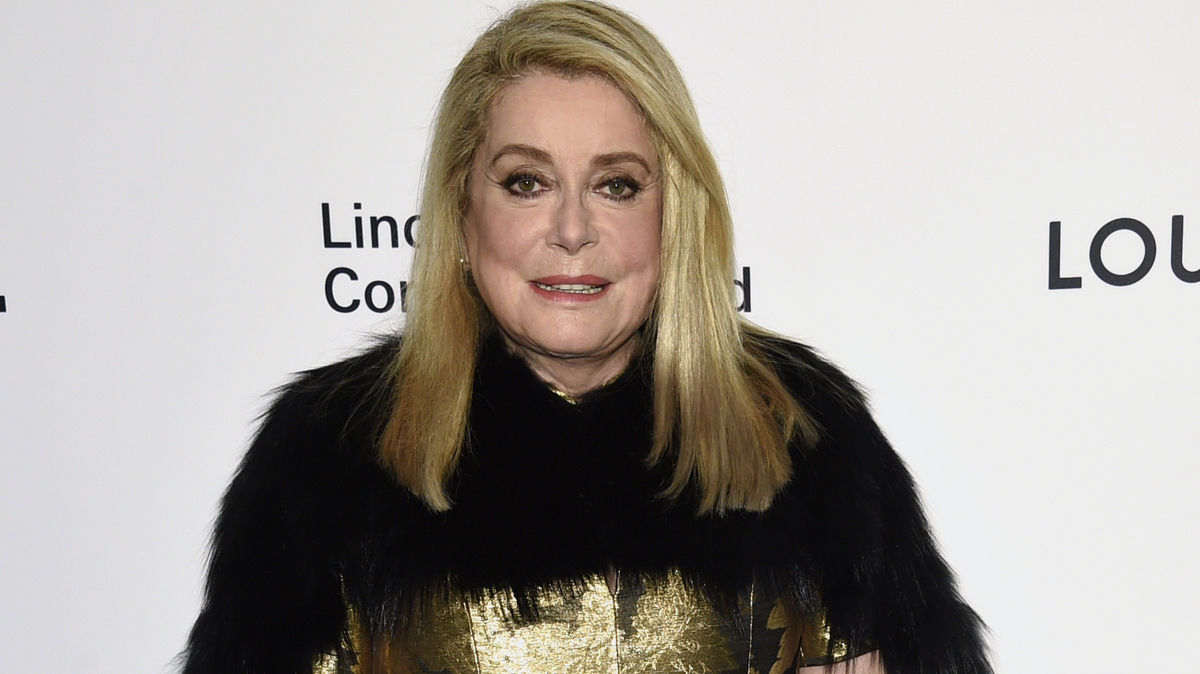 A debate is raging in France after actress Catherine Deneuve and more than 100 French women, including prominent actresses and performers, denounced the #MeToo movement.

In a letter published in the newspaper Le Monde, the women said the fallout from the Harvey Weinstein scandal had gone too far.

"The women said the #MeToo movement had become a witch hunt. They said violence should not be confused with seduction and that a man should have the right to hit on a woman — to steal a kiss or send a salacious text.

"Dozens of women responded in a counter letter published this morning. They accused the others of banalizing sexual violence and of trying to set back progress."

The Deneuve-signed letter reflects France's mixed feelings about widespread accusations of systematic sexual misconduct by powerful men in multiple countries in recent months, sparked by dozens of allegations against Weinstein.

Many people, however, feel the same way as Deneuve and others — that concerns of a new "puritanism" goes against French traditions of seduction.

The letter, dated Monday, was written in French and translated here by The New York Times.

" 'Rape is a crime. But insistent or clumsy flirting is not a crime, nor is gallantry a chauvinist aggression,' the letter begins. 'As a result of the Weinstein affair, there has been a legitimate realization of the sexual violence women experience, particularly in the workplace, where some men abuse their power. It was necessary. But now this liberation of speech has been turned on its head.'

"They contend that the #MeToo movement has led to a campaign of public accusations that have placed undeserving people in the same category as sex offenders without giving them a chance to defend themselves. 'This expedited justice already has its victims, men prevented from practicing their profession as punishment, forced to resign, etc., while the only thing they did wrong was touching a knee, trying to steal a kiss, or speaking about "intimate" things at a work dinner, or sending messages with sexual connotations to a woman whose feelings were not mutual,' they write."

France has its own #MeToo movement called #Balancetonporc, or "Expose Your Pig."

The #MeToo movement was in the spotlight over the weekend in Hollywood. At the Golden Globe Awards show, women wore black to convey their support for people who have reported abuse.

The Time's Up initiative, aimed at fighting sexual harassment in and outside of Hollywood, also called on women to wear black on the red carpet.

When the show started, the topic remained front and center, as host Seth Meyers made harassment the focus of most of his monologue, directing jokes toward producer Harvey Weinstein.

Weinstein, a longtime awards fixture wasn't present, Meyers said, but he would be back in 20 years as "the first person ever booed at the In Memoriam."