Accessibility links
Unsealed Documents Show The Las Vegas Shooter's Girlfriend Acted Swiftly : The Two-Way Hundreds of pages of newly released court documents reveal what authorities knew and the leads they were chasing in the days following the Oct. 1 attack, but offer little on motive. 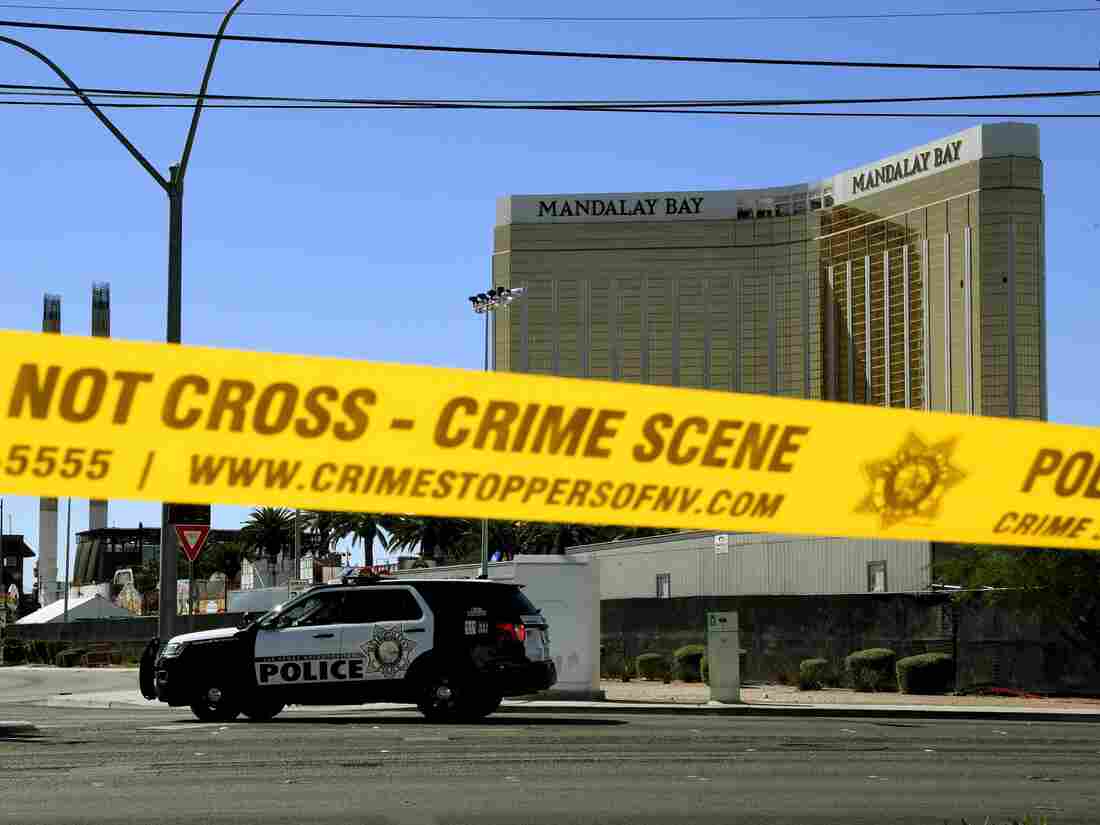 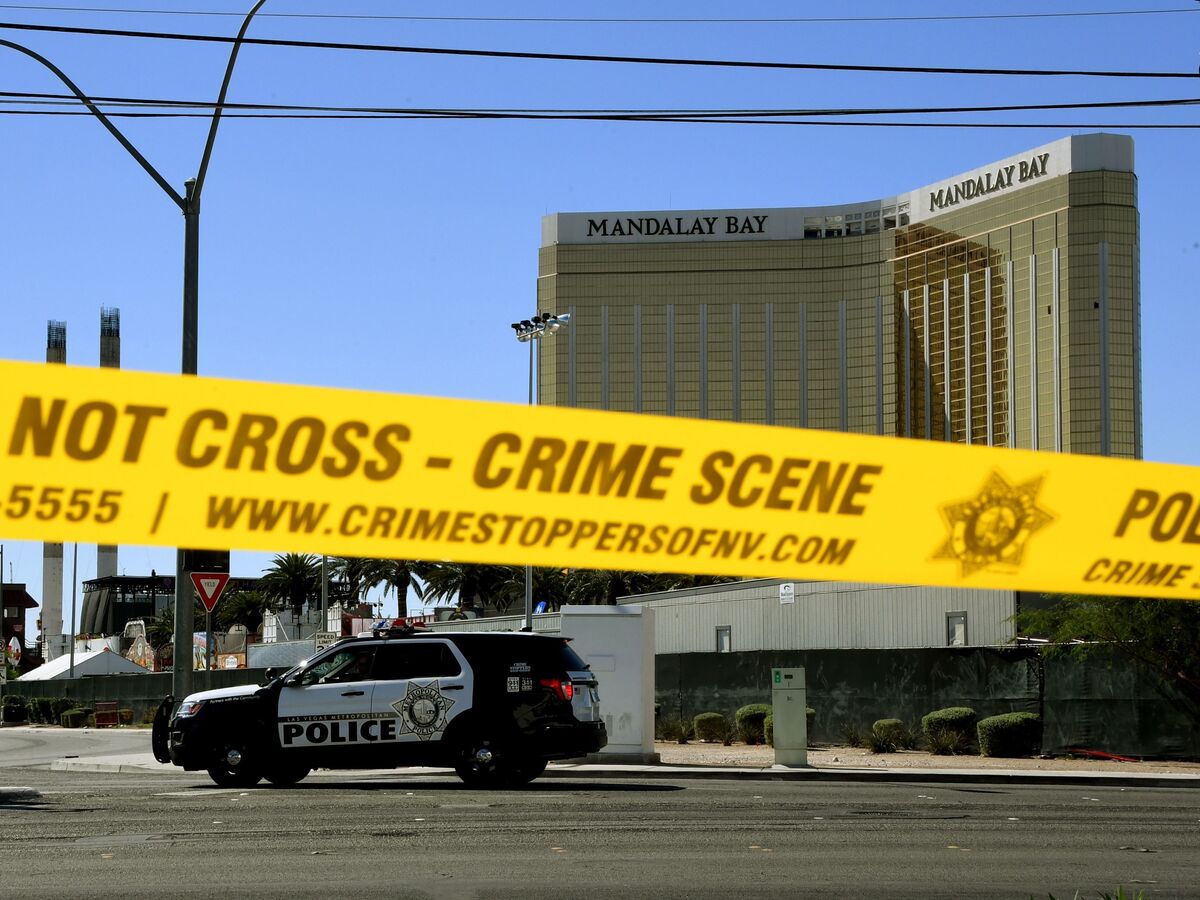 Newly released court documents show the Las Vegas shooter's girlfriend deleted her Facebook account before police announced the identity of the gunman behind the deadliest mass shooting in modern history.

Marilou Danley was in the Philippines visiting family when Stephen Paddock killed 58 people and injured another 557 in the Oct. 1 attack. She made changes to her Facebook account's privacy and personal settings at 12:30 a.m., about 2 1/2 hours after the first volley of bullets rained down on people attending a music festival on the Las Vegas strip. The first calls about the shooting rolled in at 10:08 p.m., according to police.

But it wasn't until nearly an hour after that — 3:30 a.m. — that police released Paddock's name to the public.

As the New York Post reports, the documents suggest Danley acted quickly after the shooting to conceal her relationship with Paddock.

Danley, who also lived with Paddock, has been adamant that she knew nothing about his plans to conduct the attack.

Several hundred pages, including more than a dozen search warrants and affidavits, were unsealed Friday by a U.S. judge in Nevada in response to a lawsuit filed by several media outlets, despite requests from law enforcement agencies that they remain sealed.

The documents lay out what investigators had learned about Paddock in the days following the shooting. But they do not provide a motive for what prompted the 64-year-old professional gambler to murder and terrorize concertgoers from 32nd floor of the Mandalay Bay hotel before killing himself.

One affidavit includes email exchanges between centralpark1@live.com, a Microsoft account that FBI authorities believe belonged to Paddock, and centralpark4804@gmail.com. (It is unclear if the FBI knows who is responsible for the latter account.) The messages were sent on July 6, 2017.

The exchanges took place nearly three months before the onslaught. And CNN reports that "investigators at the time of the filing had been unable to determine if Paddock was sending emails between two accounts both belonging to himself, or was communicating with someone else."

In addition to the two email addresses, the FBI requested and was granted warrants to search Paddock and Danley's Facebook and Instagram accounts. Paddock's Amazon account is also under investigation, as well as a locked phone that was found in his room at the Mandalay Bay.

The FBI has said repeatedly that Paddock acted alone. Danley has not been charged with a crime. She has been questioned by investigators several times.

The New York Post reports, "a Nevada judge is due to hear arguments Tuesday about whether Las Vegas police search warrant documents should remain sealed."

A previous version of this story was missing the 12:30 a.m. time stamp, when investigators noted that the privacy settings on Marilou Danley's Facebook account had been changed.