Accessibility links
Google App Goes Viral Making An Art Out Of Matching Faces To Paintings : The Two-Way The Google Arts & Culture app, allowing users to compare their selfies to famous works of art, took a top spot in the app store over the weekend and took over social media. 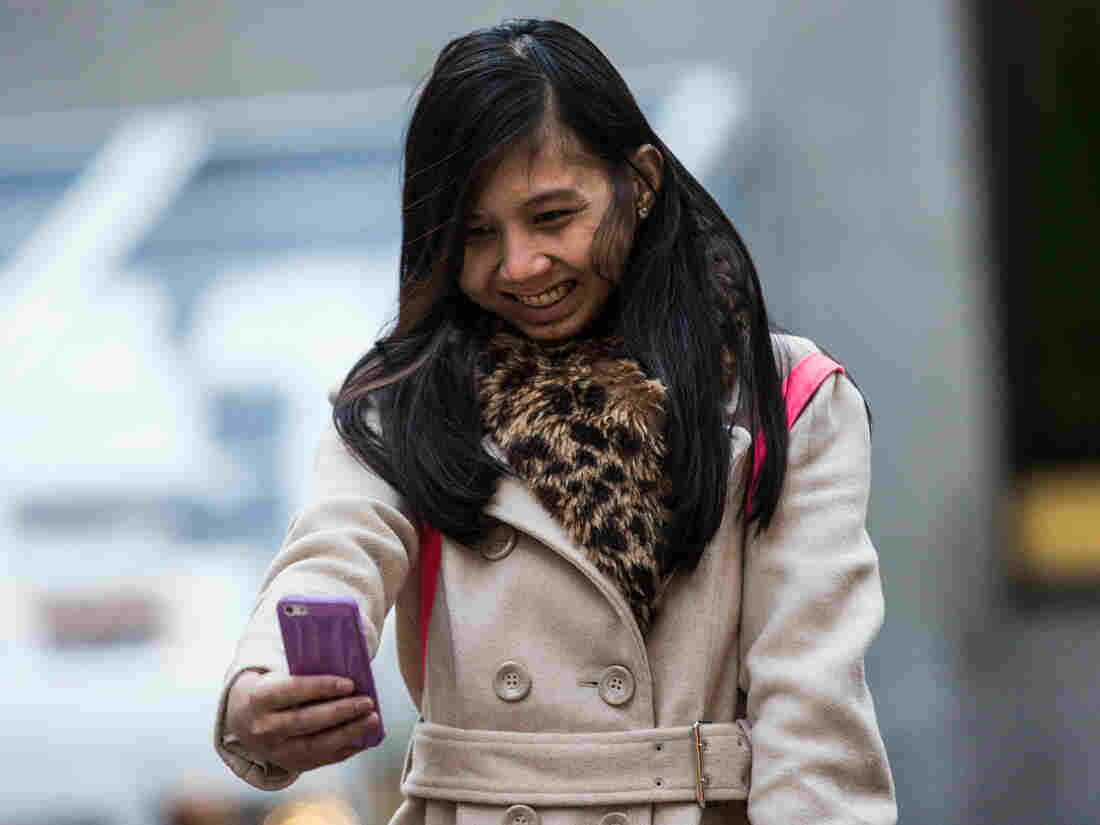 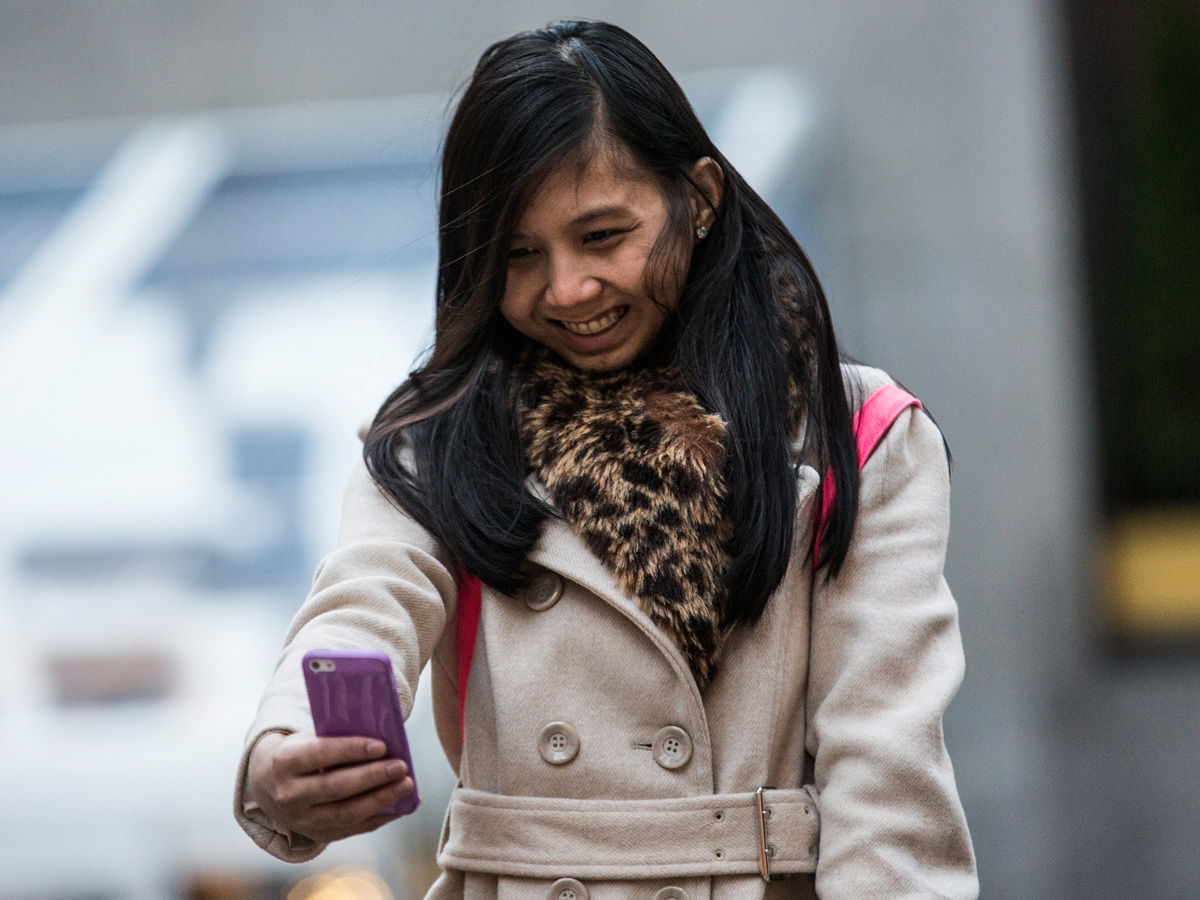 Who can say why some gimmicks take off and others flop? But the Google Arts & Culture app tapped into the zeitgeist over the weekend, until it seemed like just about everyone with access to a camera phone and a social media account was seeking and sharing their famous painting doppelganger.

Forget the fact that Google launched the app and online page in 2016, allowing users to browse a trove of artwork sourced from hundreds of museums worldwide. It was the portrait feature included in last month's update that has spun the selfies into overdrive.

The metric site App Annie said Google Arts & Culture was the No. 1 free app over the weekend. And by Monday, it was still holding on to the spot.

Perhaps users can't resist the vain pleasure of seeing and showcasing their own visages reflected back in a famous work of art.

Or maybe it's just fun.

It works like this: iPhone or Android users must download the app, then find the "Is your portrait in a museum?" function and take and submit their photo. Google sifts through the thousands of paintings in its database and using its computer vision software makes a match alongside a percentage of how well the two images resemble each other. (There is no explanation given about the supposed science behind this.)

Google’s ‘find your face in art history’ app is pretty crazy. Not a bad match - wish I could grow a mustache, though. pic.twitter.com/3TAfAaQ1zi

Some people felt the comparison was less than apt.

Guys I regret to inform you that the google art selfie is not perfect. pic.twitter.com/fECrM03T6M

Others were unimpressed with the results, pointing out that the poor matches for non-white users was indicative of the lack of museum representation.

Is anyone else noticing how black people are mostly being matched up with street art?

And still other fretted about the implications of Google compiling its own database of users' faces.

In the app, the company says it only stores the selfies long enough to make the matches and won't use the photos for any other purposes.

But the viral buzz was enough that many international would-be-users have been left frustrated. Google said on Monday the experimental feature is only available "in parts of the US," but will be improved and expanded.

Canine Or Cuisine? This Photo Meme Is Fetching