Accessibility links
Catherine Deneuve Apologizes To Sex Assault Victims After Controversial Letter : The Two-Way After the letter she signed sparked a backlash, the French actress said she needs to provide "clarification," and denounced the "conservatives, racists and traditionalists" who have supported her. 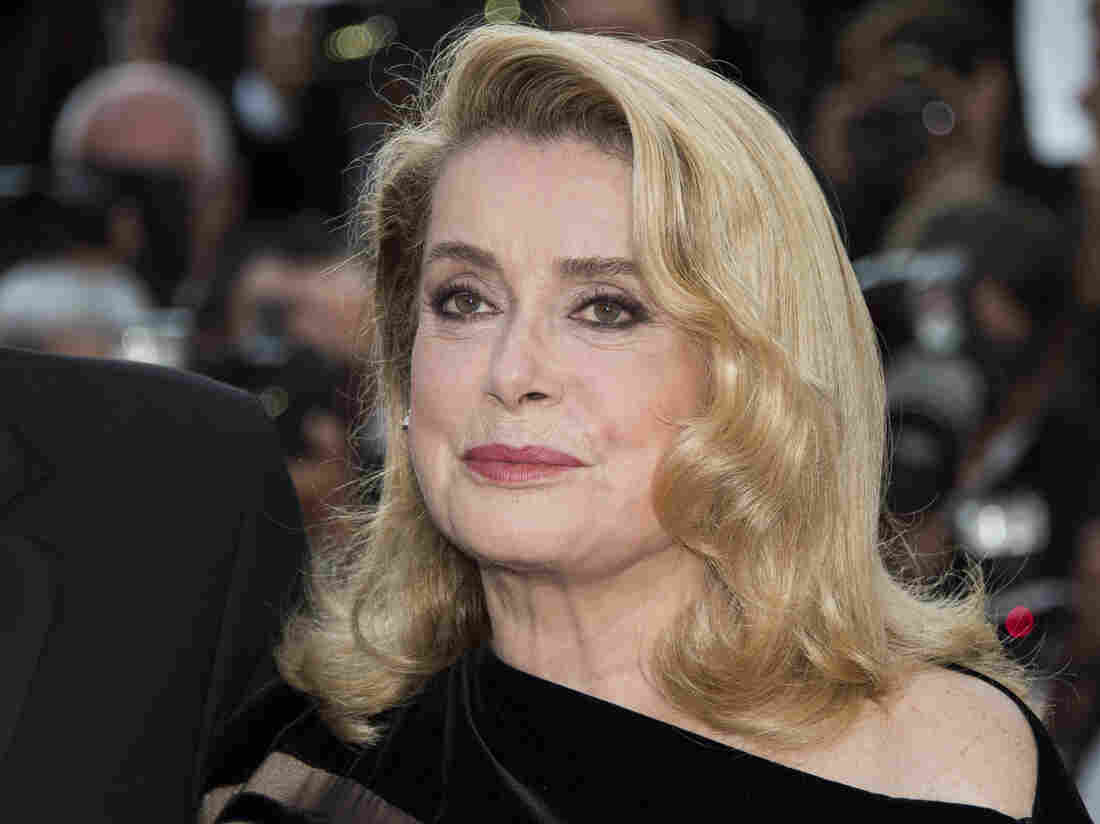 Catherine Deneuve apologized to victims after an open letter she co-signed sparked accusations that she was defending those guilty of sexual assault. Arthur Mola/Arthur Mola/Invision/AP hide caption 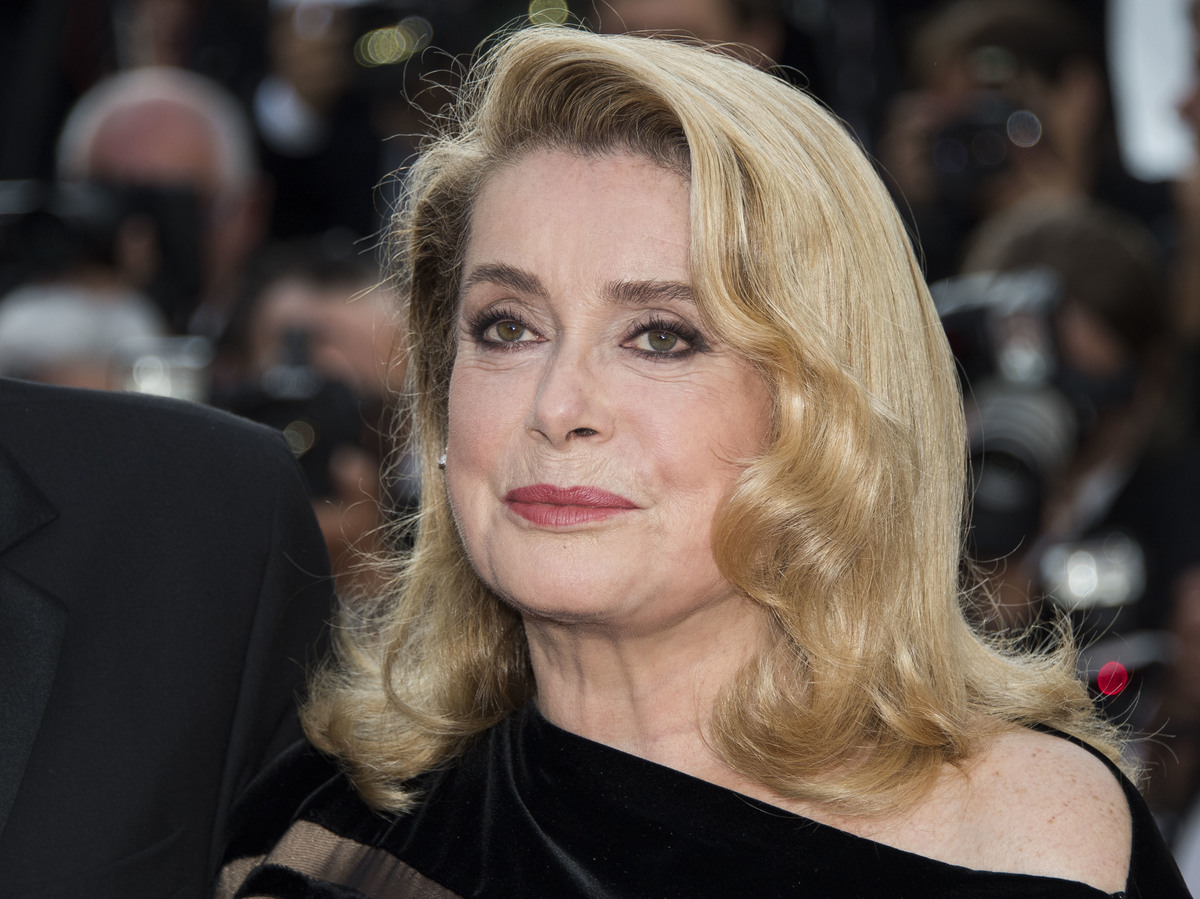 Catherine Deneuve apologized to victims after an open letter she co-signed sparked accusations that she was defending those guilty of sexual assault.

French actress Catherine Deneuve is apologizing to "victims of horrible acts ... and to them alone" who felt "attacked" by the recent open letter published by French newspaper Le Monde stating the #Me Too movement had gone too far.

In a statement published Sunday in the French newspaper Libération, Deneuve does not apologize for the letter itself. In fact, she writes, "Nothing in the letter claims that harassment is good, otherwise I would not have signed." But she says the letter requires "clarification," and that some have "distorted the spirit of the text."

Deneuve writes that she signed the letter to defend freedom, to express her discomfort with "pack" mentality and to highlight the danger of "cleansing" in the arts.

"Will we burn Sade en Pléiade? Designate Leonardo de Vinci as a pedophile artist and erase his paintings? Unhook Gauguin from museums?" she writes.

She also denounces the "conservatives, racists and traditionalists" who have supported her. "I am not duped," she writes.

Last week, Deneuve and more than 100 other women in the fields of entertainment, academia and publishing said they reject the kind of feminism that has emerged in the post-Weinstein world that expresses "a hatred of men."

The women wrote that while the movement "was necessary," it had devolved and was punishing men guilty of nothing more than "touching a knee."

"Rape is a crime. But insistent or clumsy flirting is not a crime, nor is gallantry a chauvinist aggression," the letter said, according to The New York Times translation.

The letter sparked an international backlash. A group of French feminists penned their own letter, saying the signatories were "apologists for rape" and "defenders of pedophiles."

And actress Asia Argento, an outspoken Weinstein accuser, said in a tweet that "interiorized misogyny has lobotomized" Deneuve and the other French women "to the point of no return."

On Sunday, Deneuve wrote, "it's not for me to speak in the place of my sisters. What creates traumatic and untenable situations is always the power, the hierarchical position, or a form of influence. ... I think the solution will come from educating our boys like we educate our girls."

She went on to say, "I believe in justice."