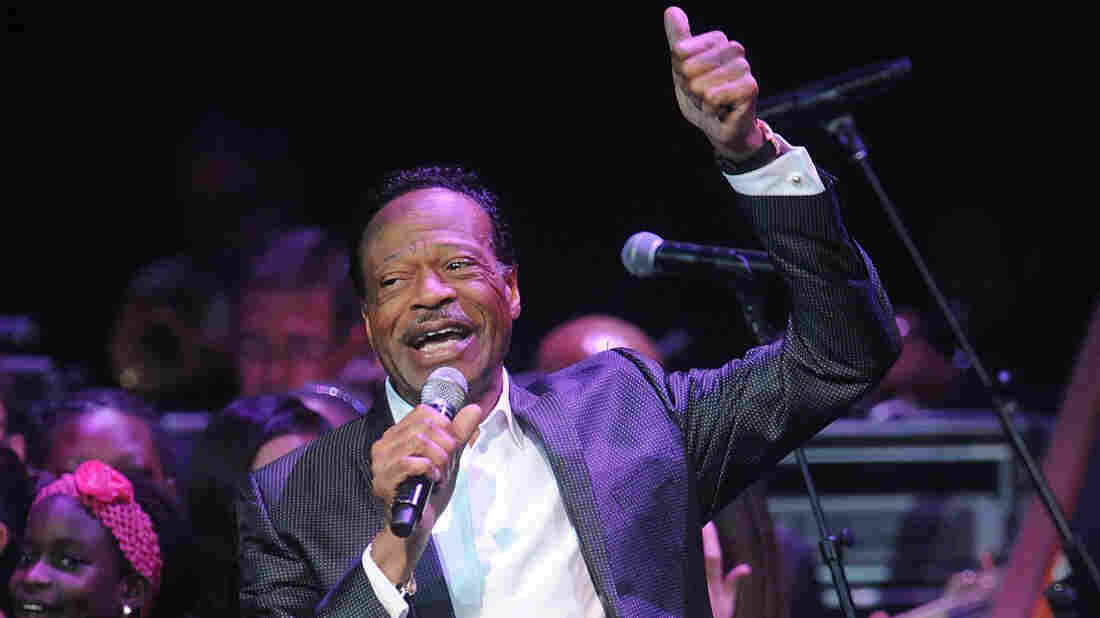 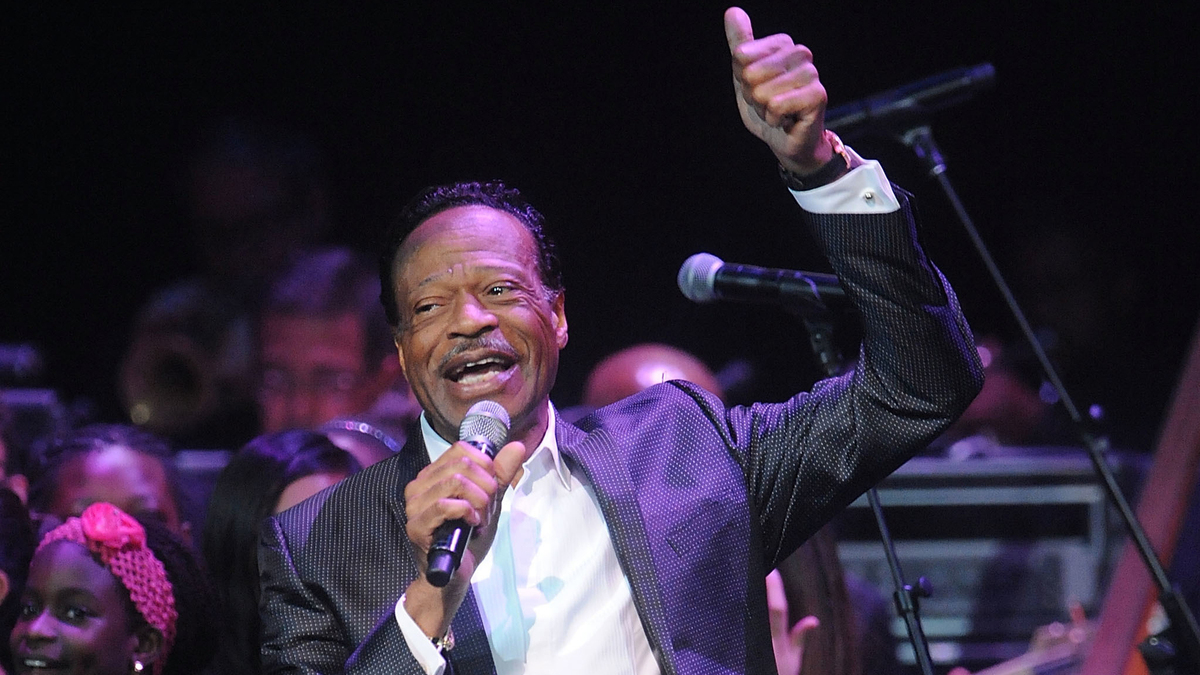 His publicist Bill Carpenter told news organizations that the cause was pancreatic cancer. Hawkins was 74.

A native of Oakland, Hawkins had been performing with his family and in church groups since he was a boy. In the late 1960s, when Hawkins was in his 20s, he helped form the Northern California State Youth Choir. The group recorded its first album, Let Us Go Into the House of the Lord.

"The catchy song spread, and, with the group renamed the Edwin Hawkins Singers, it was released as a single and eventually reached No. 4 on the Billboard pop chart and No. 2 on the R&B chart."

The unusual pop hit was an inspiration to music historian Mitch Myers. He reflected on the song during a segment of All Things Considered on Christmas Day in 2002.

For its is simple message of hope, spirit and goodwill to mankind Myers said he wished "Oh Happy Day" to Christians, Jews, Muslims, Buddhists and followers of every other religious persuasion, including agnostics and atheists as well.

The gospel song was an inspiration to other types of singers as well, The Associated Press reports:

"George Harrison would cite "Oh Happy Day" as inspiration for his hit "My Sweet Lord," and Glen Campbell reached the adult contemporary charts with his own version of the Hawkins performance. Elvis Presley, Johnny Mathis and numerous others also would record it."

Throughout his career, Edwin Hawkins won a total of four Grammys, and he was voted into the Christian Music Hall of Fame in 2007.

Hawkins' younger brother Walter died in 2010 at the age of 61. Walter Hawkins — also a Grammy Award singer-songwriter and pastor of Love Center church in Oakland — died after a long bout with cancer.