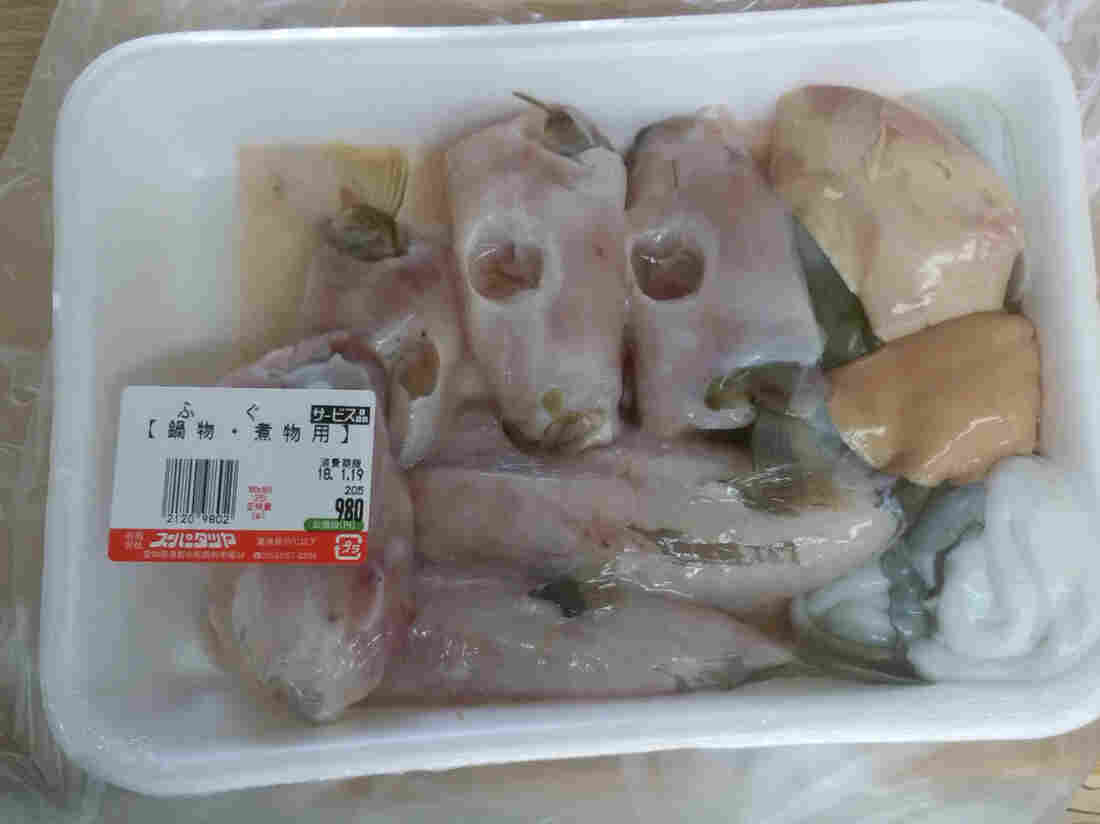 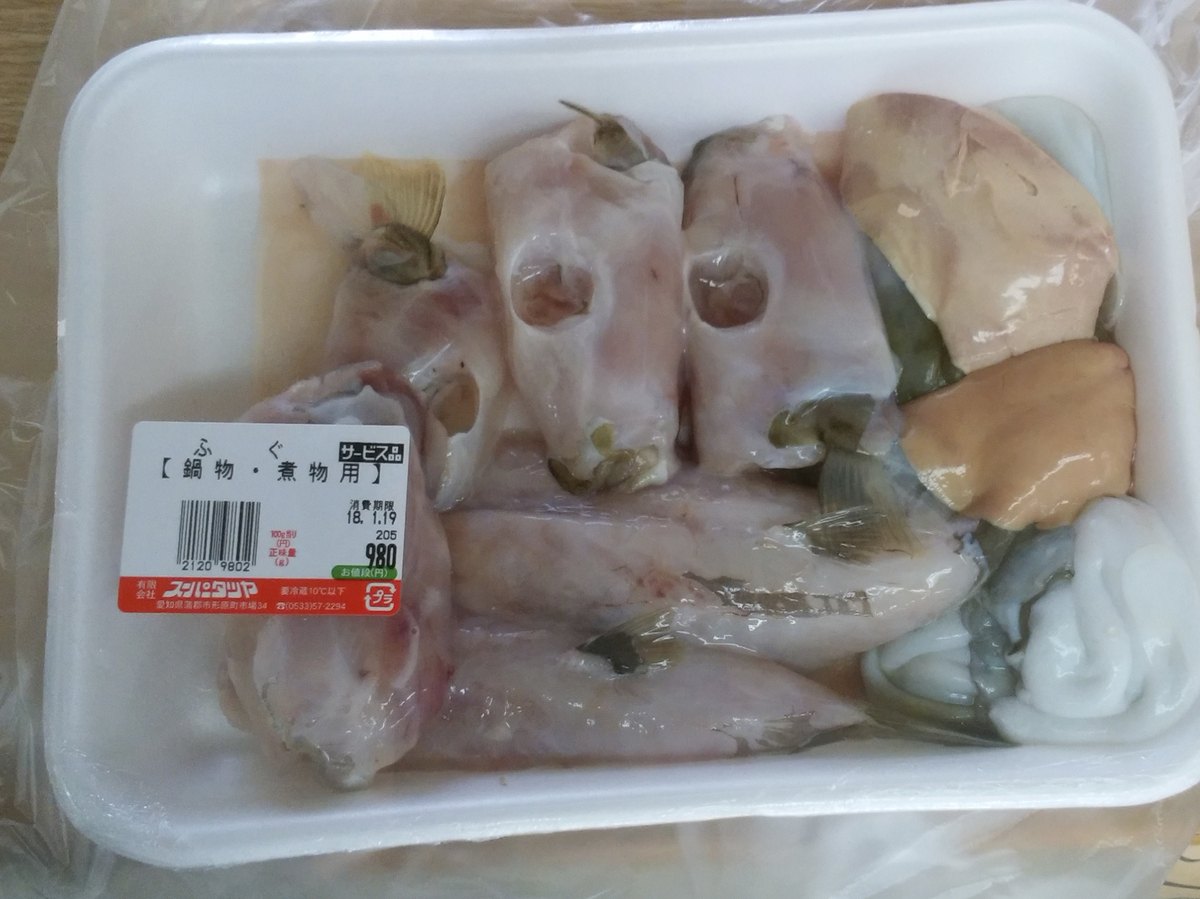 Officials in the central Japanese city of Gamagori are warning residents not to eat blowfish purchased from a local supermarket after potentially deadly parts of the fish were inadvertently sold.

"We are calling for residents to avoid eating fugu, using Gamagori city's emergency wireless system," which broadcasts over loudspeakers located around the city, local official Koji Takayanagi, was quoted in The Japan Times as saying.

"Eating fugu liver can paralyze motor nerves, and in a serious case cause respiratory arrest leading to death," regional officials said in a warning statement.

Blowfish, known in Japan as fugu, is a highly prized delicacy both as sashimi or as an ingredient in soup, but the fish's liver, ovaries and skin contain the poison tetrodotoxin and the parts must be removed by specially trained and licensed preparers. There is no known antidote to the poison.

Each year, there are several cases of fugu poisoning in Japan, but not every case proves fatal.

"Health authorities found that the store had been selling the liver of the particular kind of blowfish, called 'yorito fugu,' or blunthead puffer, for years because it's nearly non-toxic, health ministry official Yohei Ohashi said. No health problems have been reported from past consumption of the liver sold at the store, he said.

The illegal sales surfaced Monday when a buyer of one package took it to a health center. With four other packages sold but unaccounted for, city officials alerted residents via the emergency loudspeakers normally used for earthquakes and other disasters."