Japan Also Sends Out, Then Retracts, A False Missile Warning

Japan Also Sends Out, Then Retracts, A False Missile Warning 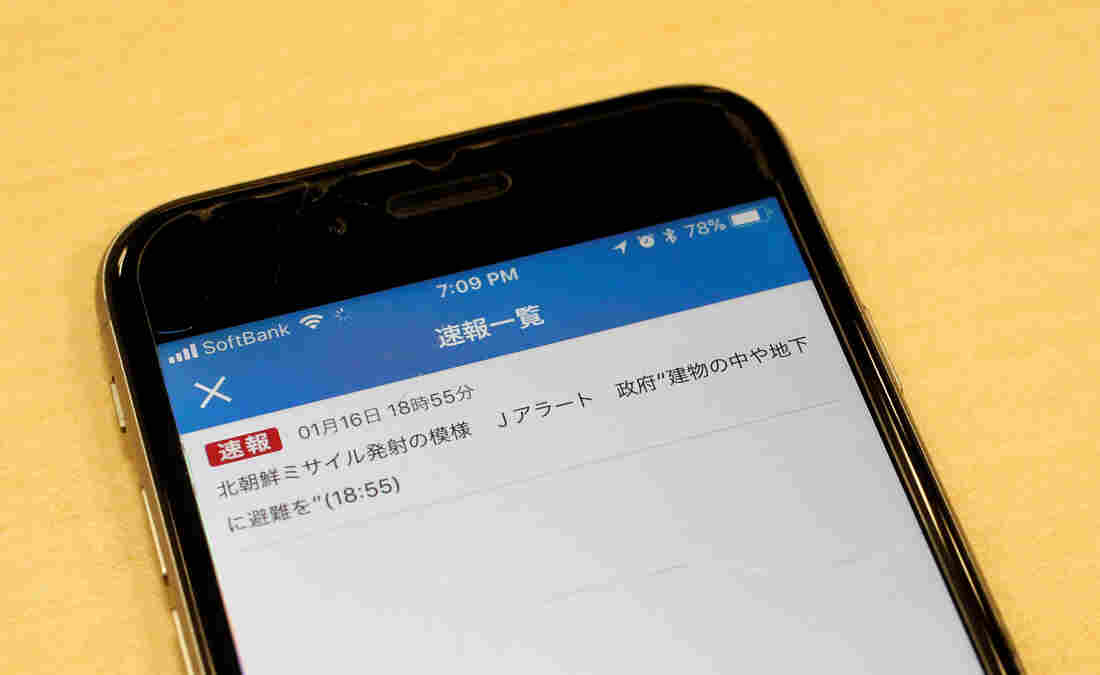 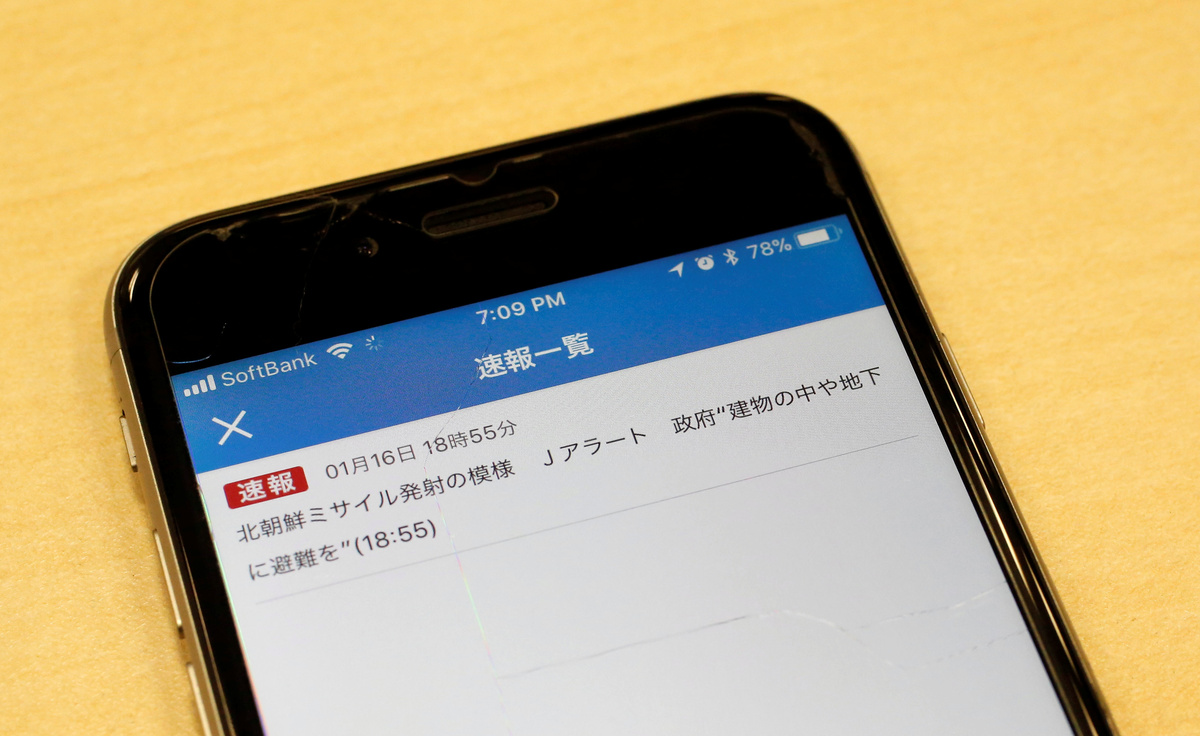 Japan's public broadcaster sent out a false alert warning of a North Korean missile on Tuesday, just three days after Hawaii residents received an erroneous message about an incoming missile.

"North Korea appears to have launched a missile ... The government urges people to take shelter inside buildings or underground," the message read, according to a translation from Reuters.

The false warning went out just before 7 p.m. in the evening, through broadcaster NHK's Japanese mobile app and website. It was corrected less than 10 minutes later.

NHK has apologized, adding that there are no reports of problems caused by the mistake. The broadcaster blames a "switching error," without elaborating.

An NHK spokesperson told Reuters that the broadcaster is "still checking" on the cause.

It took another 38 minutes for the Hawaii Emergency Management Agency to send an additional message that the message was a false alarm.

"Our focus has been getting the notification out to the public," said Vern Miyagi, the administrator of Hawaii's Emergency Management Agency, as NPR's Colin Dwyer reported. "One thing that we have to work on more is the cancellation notice in this event."

Both Hawaii and Japan have been increasingly concerned about North Korea's continued weapons testing.