Accessibility links
DOJ Plans To Ask The Supreme Court To Intervene On DACA : The Two-Way Attorney General Jeff Sessions wants the high court to reverse a decision out of California forcing the government to resume accepting DACA applications. He said the ruling defies common sense. 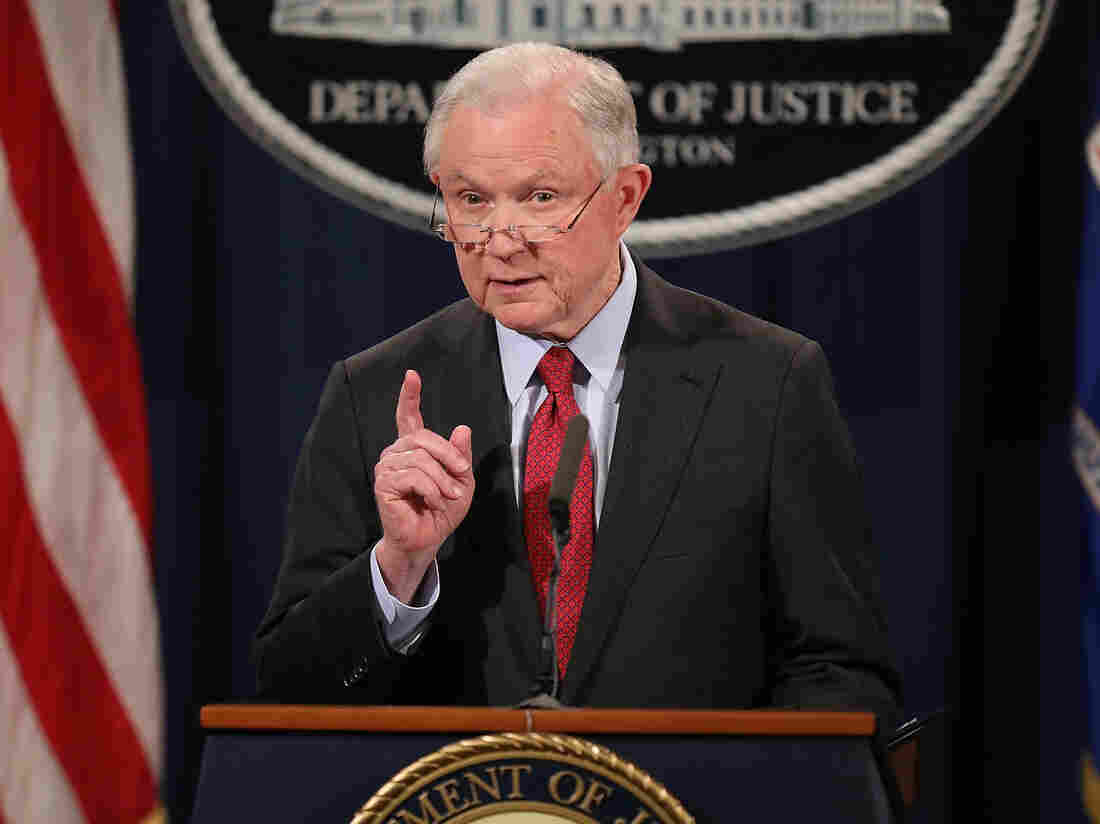 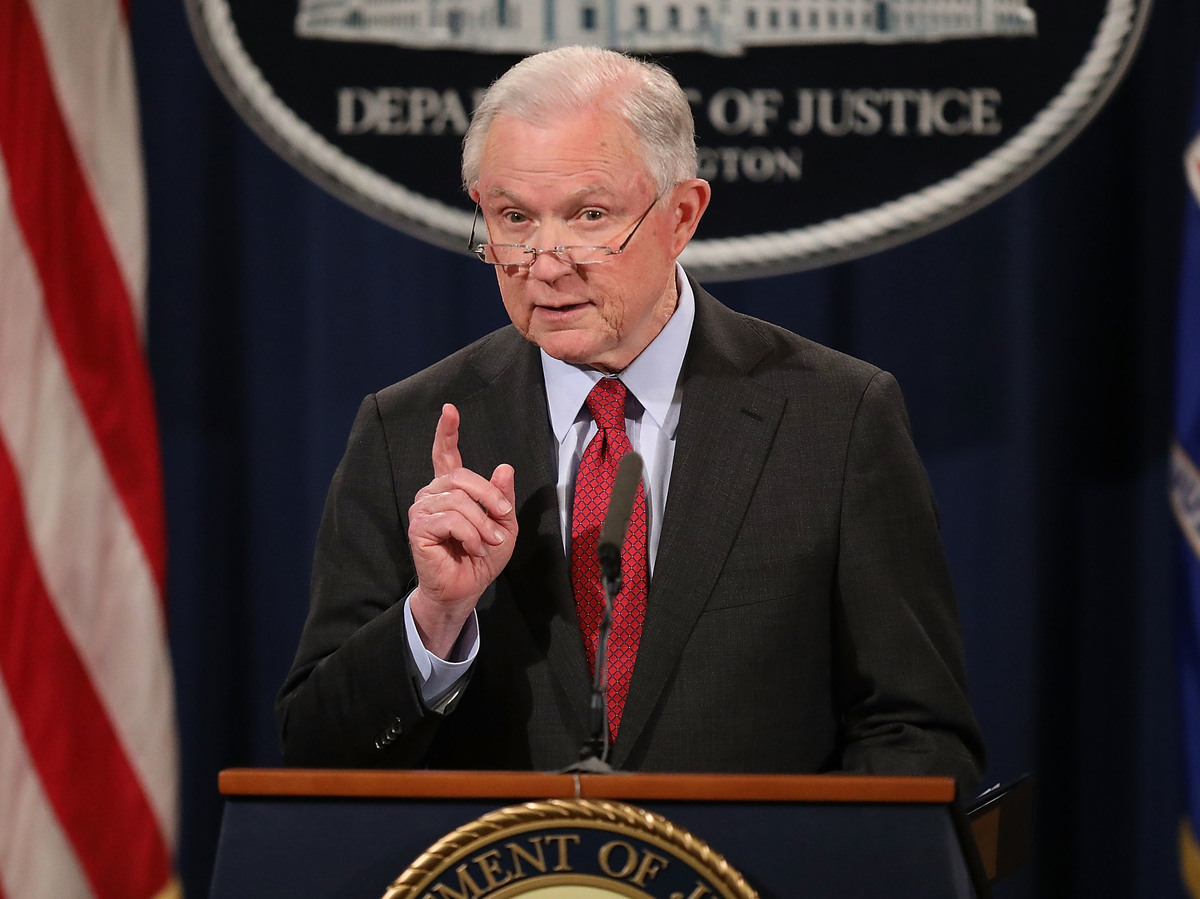 As the prospect of a long-term immigration deal for young people who were brought to the country illegally as children dwindles, the Justice Department is appealing a court ruling that blocked the Trump administration from ending the Deferred Action for Childhood Arrivals program.

The department says it will take "the rare step" later this week of filing a petition asking the Supreme Court to intervene.

A federal judge in California temporarily blocked the Trump administration's decision to end DACA earlier this month. The ruling required the Department of Homeland Security to resume accepting renewal requests from eligible DACA applicants, at least until lawsuits can play out in court.

But in a statement Tuesday Attorney General Jeff Sessions said "it defies both law and common sense" for the DACA program to be mandated nationwide by a single judge in San Francisco.

Sessions added that the decision to wind down the program is clearly within the authority of the executive branch. "It is clear that Acting Secretary Duke acted within her discretion to rescind this policy with an orderly wind down," he wrote.

"We are now taking the rare step of requesting direct review on the merits of this injunction by the Supreme Court so that this issue may be resolved quickly and fairly for all the parties involved," said Sessions.

The department has also filed a notice of appeal to the 9th U.S. Court of Appeals.

California Attorney General Xavier Becerra, who is suing the administration for putting an end to the program, says the lower court ruling was a step in the right direction. He says thousands of so-called DREAMers need relief.

Trump ordered an end to the Obama-era program in September, calling it an "amnesty-first approach." Both he and the attorney general have repeatedly called on Congress to come up with a solution to the status of DACA recipients. But any progress made on the issue vanished last week after a White House meeting in which Trump reportedly used vulgar language to describe African countries.