Accessibility links
Be True To Your School: 58 Years Later, Brian Wilson Gets An 'A' In Music : The Two-Way When the singer from The Beach Boys wrote the tune "Surfin'" as a high school student, he got an "F" from his music teacher. Nearly six decades later, Hawthorne High has rectified the situation.

Be True To Your School: 58 Years Later, Brian Wilson Gets An 'A' In Music

Be True To Your School: 58 Years Later, Brian Wilson Gets An 'A' In Music 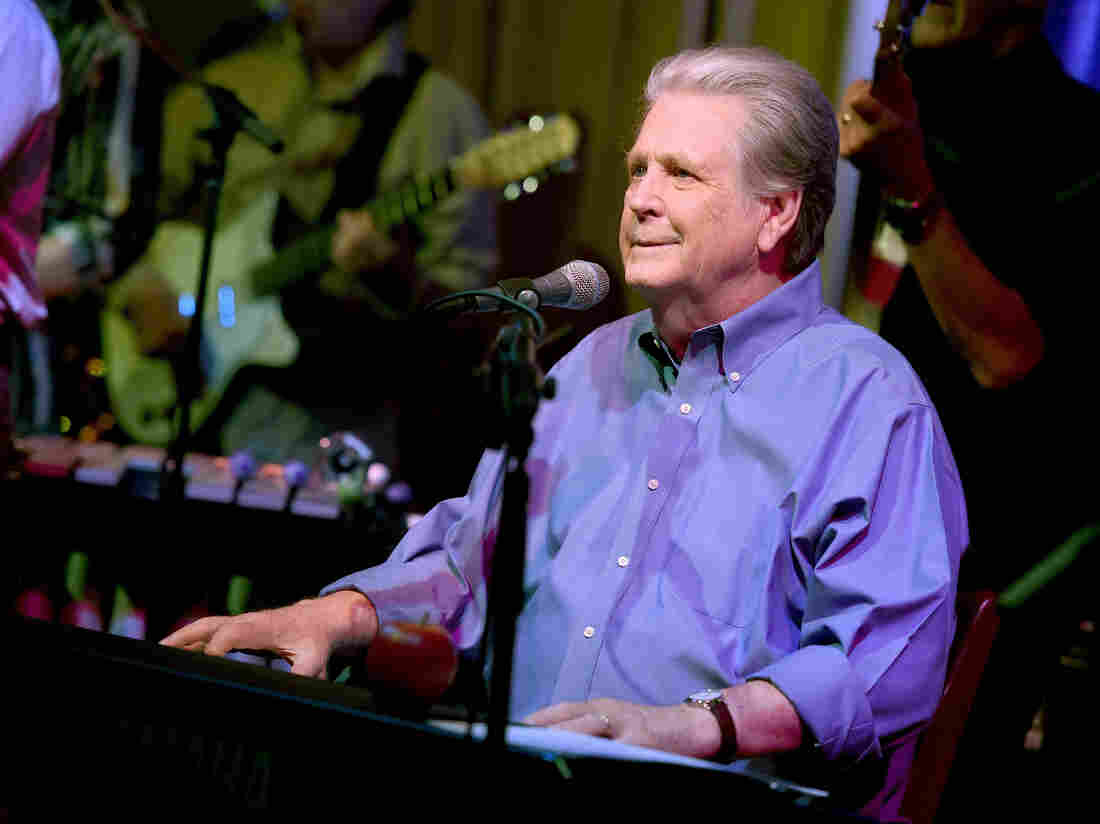 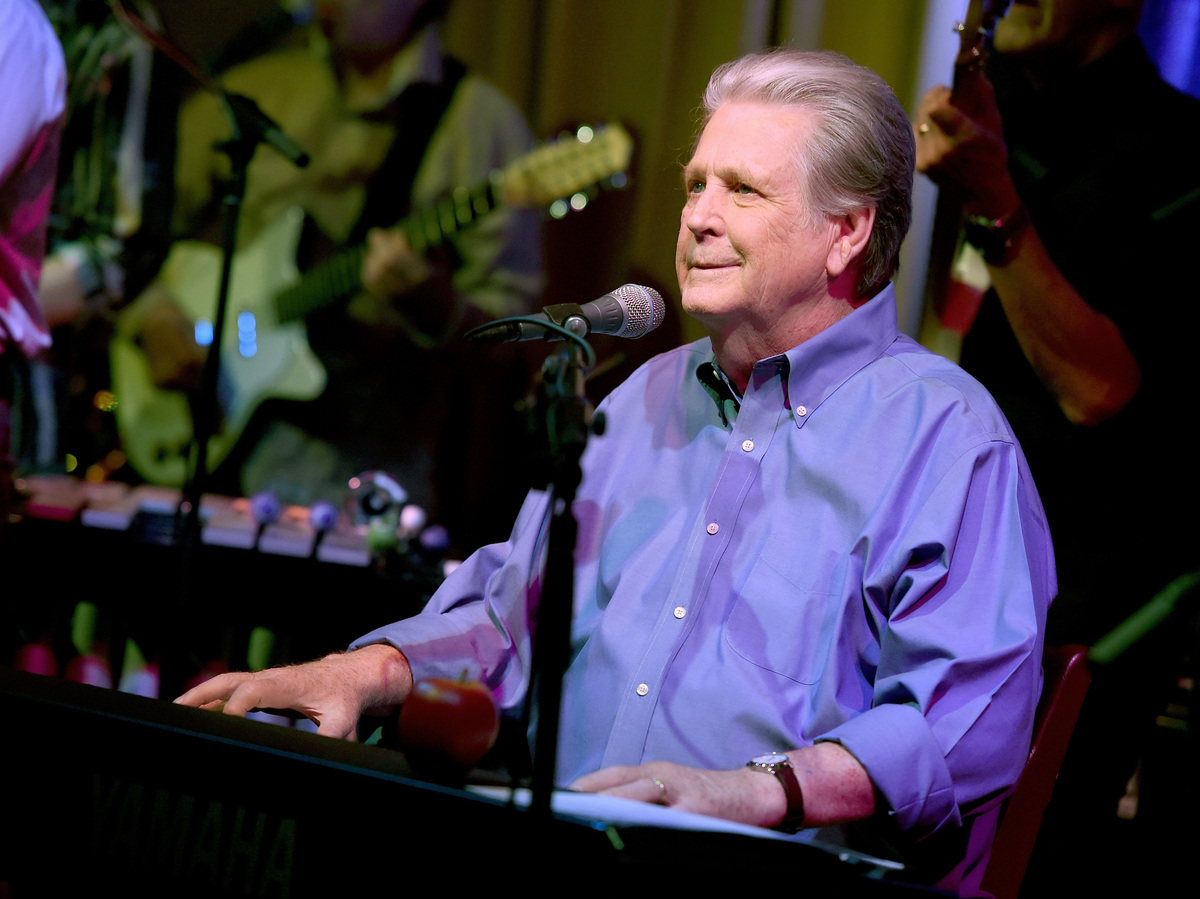 Singer and songwriter Brian Wilson performs in Los Angeles in 2015.

Beach Boy Brian Wilson has always urged folks to love their alma maters, but now he has an extra reason to let his own colors fly.

The original lineup of The Beach Boys — including brothers Brian, Dennis and Carl Wilson along with their cousin Mike Love and friend Al Jardine — are among the notable alumni of Hawthorne High School in Los Angeles County, Calif. On Jan. 15, Brian Wilson visited his alma mater, Hawthorne High School in Hawthorne, Calif. (He hashtagged his visit #betruetoyourschool, natch.)

But the highlight of his trip seems to have been getting justice for a long-overdue wrong.

Brian’s high school music teacher Fred Morgan: “Brian wrote a composition for me and it turned out to be ‘Surfin.’ That composition got an F, but it made a million dollars.” Brian’s failing grade has now been changed to an A on this assignment by Dr. Landesfeind! pic.twitter.com/ICANT605Kx

While he was still at Hawthorne, Wilson wrote a little song that turned into The Beach Boys' "Surfin'" — the tune that became the band's very first single in 1961. But before that, Wilson turned "Surfin'" in as a school assignment to his Hawthorne music teacher, Fred Morgan.

However, Hawthorne High School's current principal, Dr. Vanessa Landesfeind, saw fit to revise Wilson's academic history — and gave him an A for "Surfin'," 58 years after his original grade was issued.

Im resubmitting my essay on why baseball proves the exhistence of god from 6th grade.