Accessibility links
New Zealand's Prime Minister To Take A Baby Break : The Two-Way Jacinda Ardern, New Zealand's youngest prime minister in 150 years, will become only the second leader of a government to give birth in the modern age. 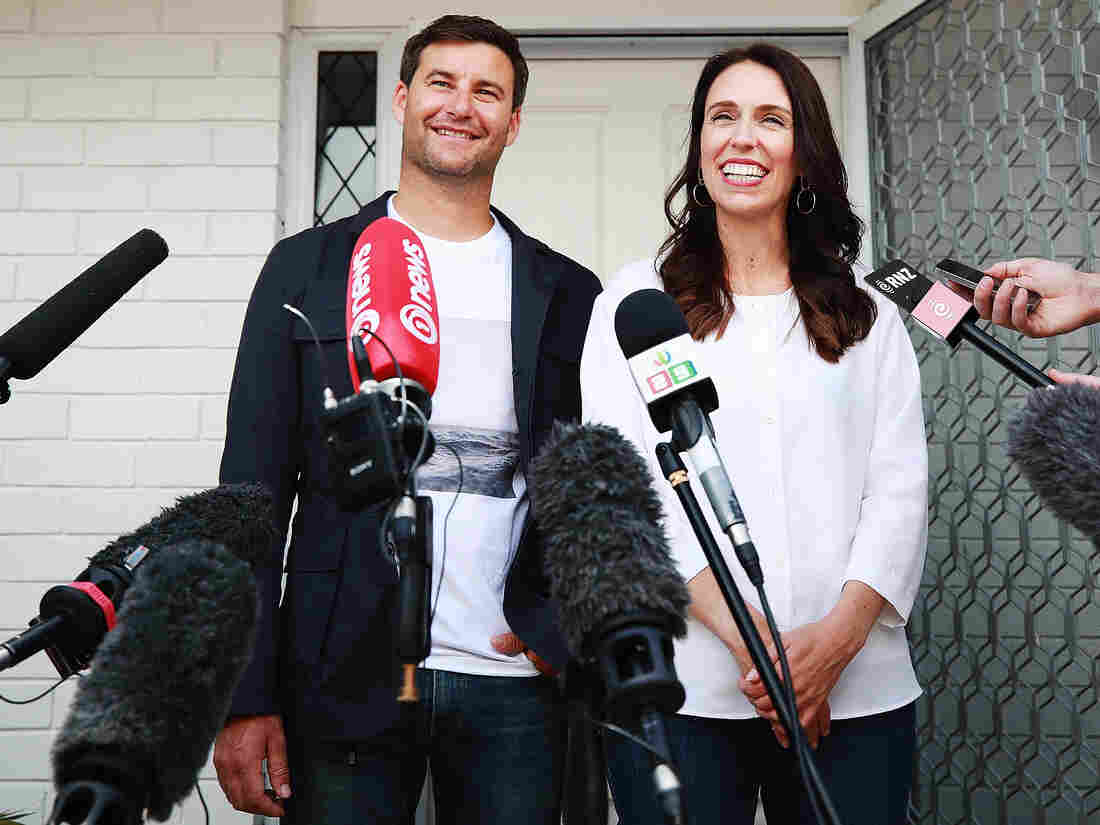 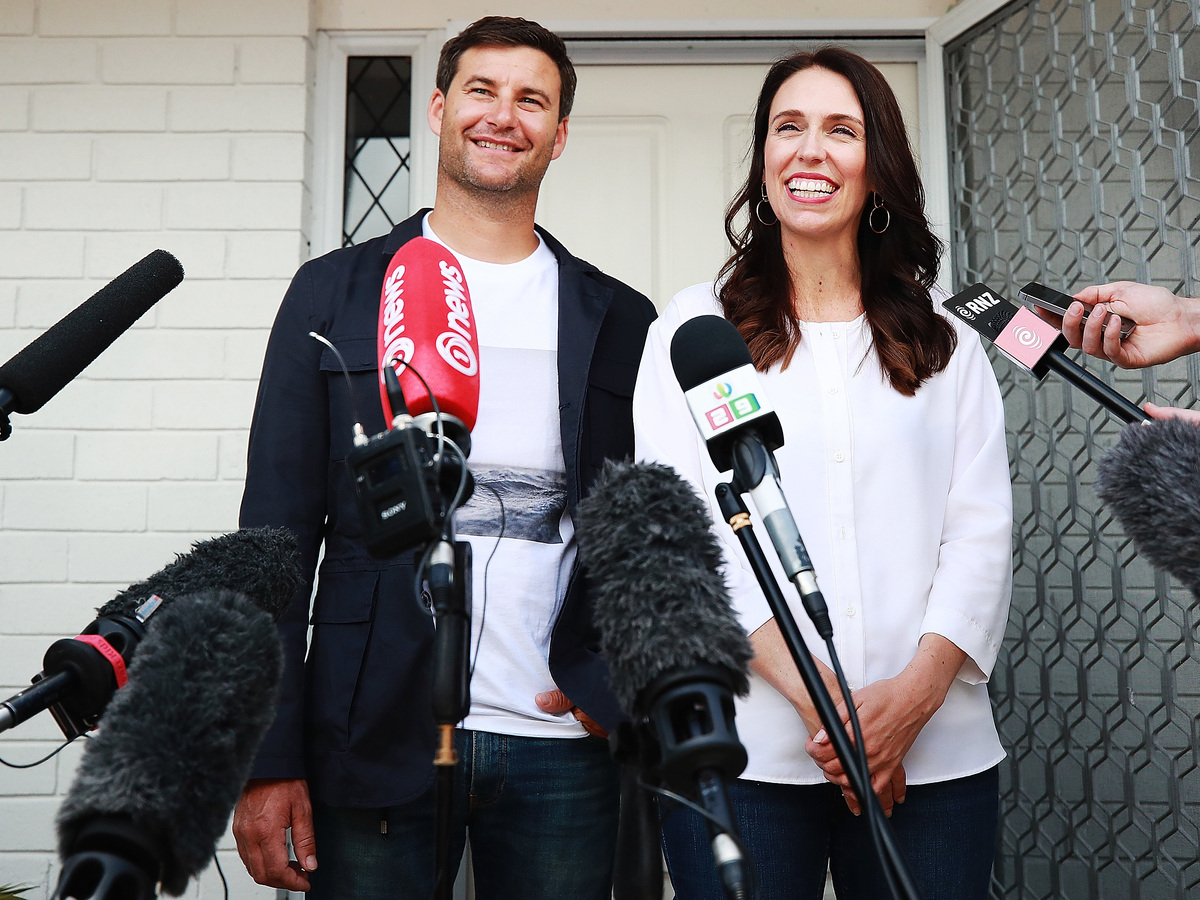 The prime minister of New Zealand, Jacinda Ardern, has announced that she is pregnant with her first child and will take a six-week break from her official duties to give birth.

In what may be a groundbreaking move, Ardern's plan follows what was already shaping up to be a different approach to both political power and motherhood.

The 37-year old Ardern, who assumed office in late October, is the third woman to lead New Zealand and the youngest PM in 150 years.

In a Facebook post, she said that she and her partner, Clarke Gayford, expect to become parents in June. They plan for him to the primary caregiver after she returns to running the country.

Ardern was reported to be a reluctant leader of New Zealand's ruling Labour party. She hadn't been shy in sharing her concerns about balancing politics with family and home life. Ardern was elected leader of Labour in early August, less than eight weeks before the national election in September. Fresh, charismatic and able to appeal to young voters, "Jacinda-mania" gave Labour a new face.

She also made headlines when she fended off questions about her plans for motherhood, shortly after she was unanimously elected as leader of the Labour party in August 2017.

As NPR's Camila Domonoske reported in August, a TV host asked, "A lot of women in New Zealand feel like they have to make a choice between having babies and having a career ... Is that a decision that you feel you have to make?":

"Ardern, 37, said she was fine with the question being asked, 'just because I've been really open about that dilemma.' (Ardern has spoken to reporters before about her desire to have children, and her concerns over balancing that with a political career.)

"She said that she's taking every day as it comes and 'not predetermining any of that, just like most of the women out there who just make their lives work.' "

The next day another TV show host, Mark Richardson, said it was a legitimate question for any woman, in any context — "If you're the employer at a company, you need to know that type of thing from the women you're employing," he said. He also asked Ardern whether it is OK for a PM to take maternity leave while in office.

According to The Guardian, Ardern insisted that it was "unacceptable" for other women to be questioned in the workplace about their plans for motherhood:

"Ardern, visibly angry, defended the right of New Zealand women to keep their child-bearing plans private from their employer, a position upheld by the Human Rights Act of 1993, which states it is illegal for an employer to discriminate against a current or potential employee on the grounds of being pregnant or wanting to have children in the future."

" 'I decided to talk about it, it was my choice, so that means I am happy to keep responding to those questions,' said Ardern ...

The Labour party did not win the September election outright, coming in second behind the National Party. However, Ardern took control after negotiating a coalition with the New Zealand First Party, led by Winston Peters, and the Green Party. Peters, the deputy prime minister, will be acting PM for six weeks after Ardern gives birth.

Ardern said she learned of her pregnancy in mid-October. As the NZHerald reports, "A baby due in June indicates she became pregnant in September — during the election campaign."

Ardern will become the second woman, after Pakistan's Benazir Bhutto, to give birth while running a government in modern times.