Accessibility links
Facebook Moves To Decide What Is Real News : The Two-Way It will combat fake news by pushing up news articles that come from "high quality" sources, and pushing down the others. It's asking users which news organizations they trust. 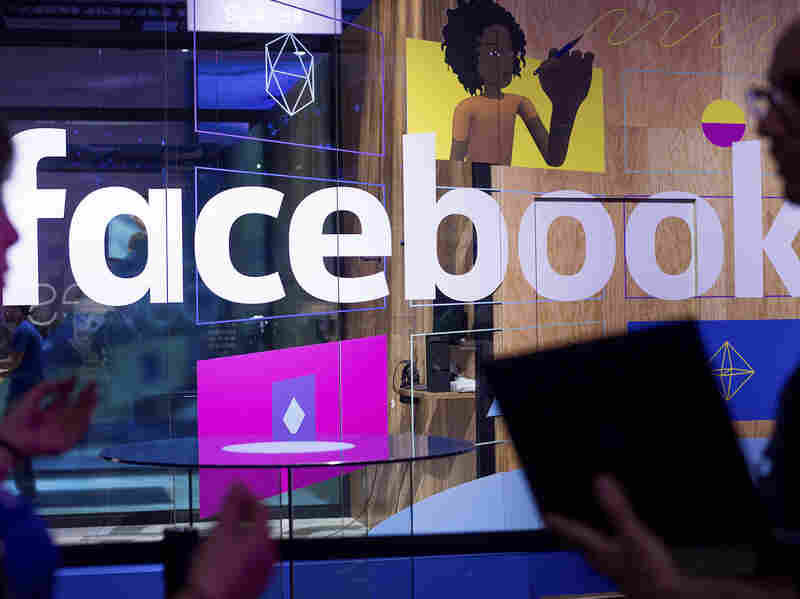 Facebook says it will ask its users decide which news organizations they think are high quality and it will favor news from the most trusted sources. Noah Berger/AP hide caption 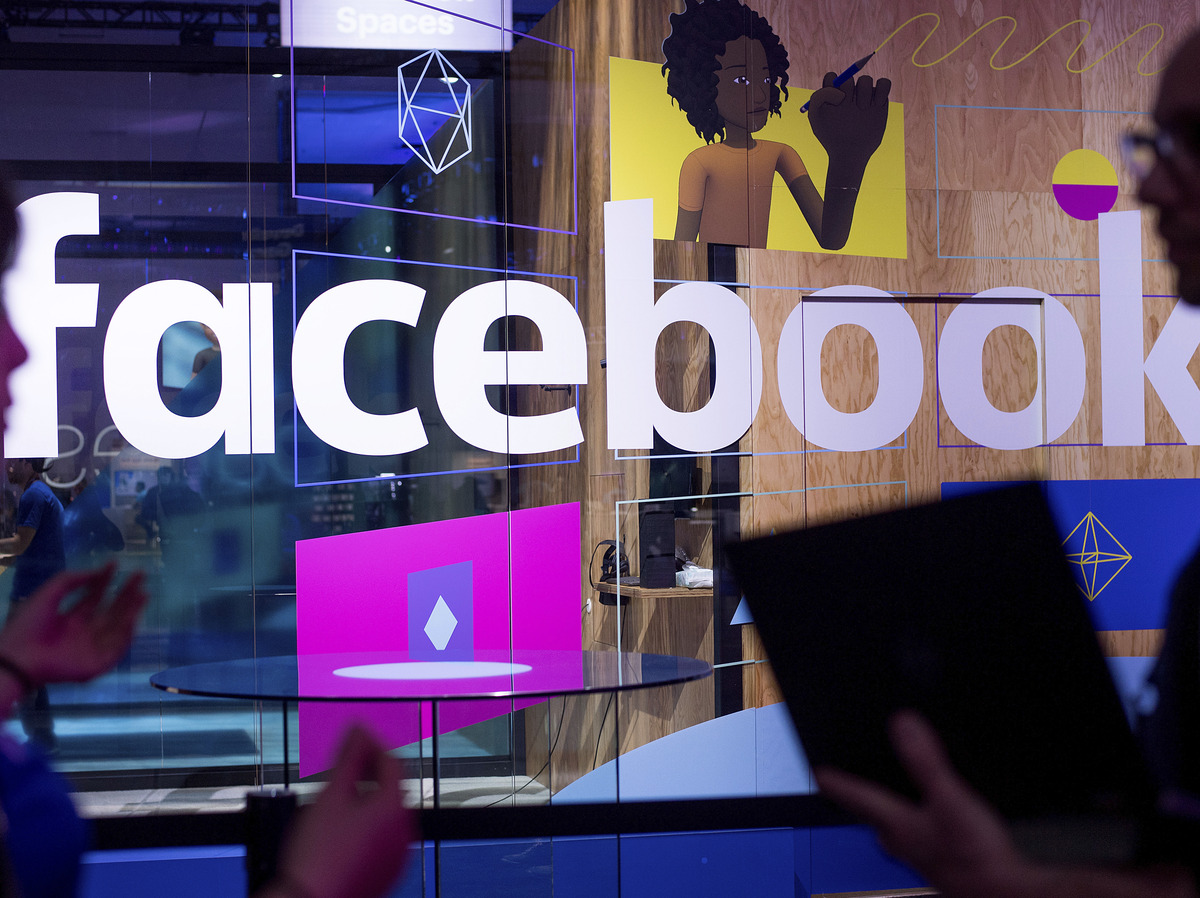 Facebook says it will ask its users decide which news organizations they think are high quality and it will favor news from the most trusted sources.

Facebook is rolling out a major change to its News Feed: pushing up news articles that come from "high quality" sources, and pushing down the others. The move signals that, in an effort to combat the problem of fake news, the social media giant is willing to play a kind of editorial role — making decisions based on substance, not just how viral a headline may be.

"There's too much sensationalism, misinformation and polarization in the world today. Social media enables people to spread information faster than ever before, and if we don't specifically tackle these problems, then we end up amplifying them. That's why it's important that News Feed promotes high quality news that helps build a sense of common ground."

The company asserts that its own executives will not pick and choose favorites. Rather, they'll let the users decide what counts as a trusted source.

Spokesman Todd Breasseale says in an email: "As part of our ongoing quality surveys, we asked a diverse and representative sample of Facebook users across the US to gauge their familiarity with, and trust in, sources of news. A source's broad trust is one of many signals that determine stories' ranking in News Feed. We boost links from sources with high trust scores and demote links from sources with low trust scores."

The Internet has plenty to say in response to the announcement. On Twitter:

Prediction: people from all parts of the political spectrum will, through their confirmation bias lens--see the results as "censorship."

Facebook recently announced other reforms that, the company estimates, will result in less news in the News Feed overall — from the current 5 percent down to an estimated 4 percent.