Accessibility links
LA Coroner: Tom Petty's Death Was Due To An Accidental Overdose : The Two-Way Family members said they hoped that the cause of his death would spark discussion about the power and danger of opioid drugs.

LA Coroner: Tom Petty's Death Was Due To An Accidental Overdose

LA Coroner: Tom Petty's Death Was Due To An Accidental Overdose 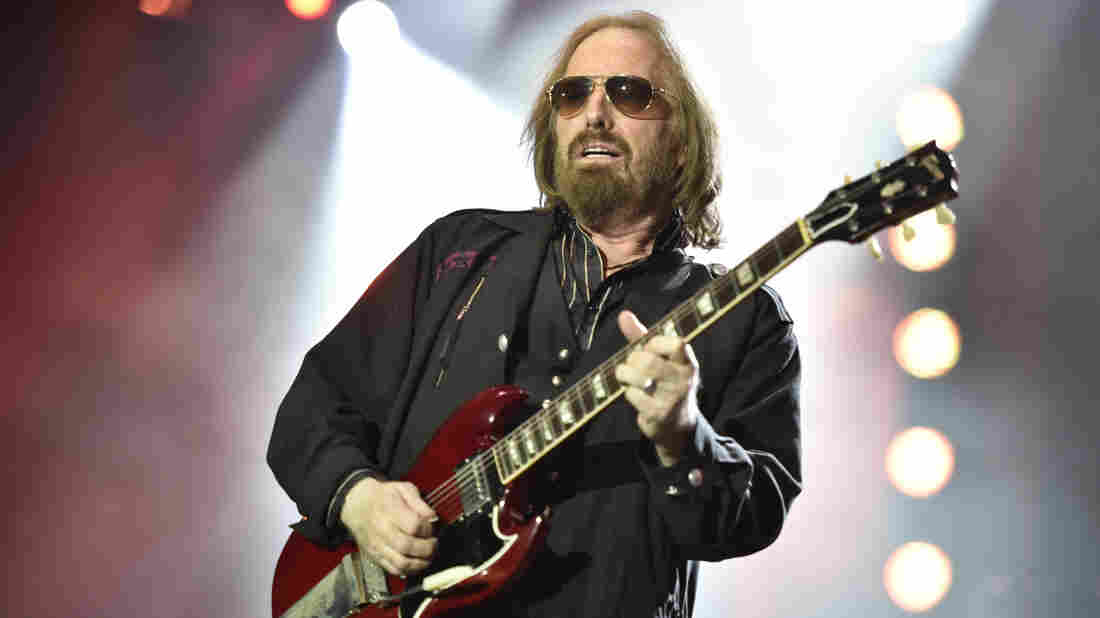 Tom Petty performing at Wrigley Field, Chicago, in June 2017. The coroner said Friday that he died of an overdose of a combination of drugs in October. Rob Grabowski/Rob Grabowski/Invision/AP hide caption 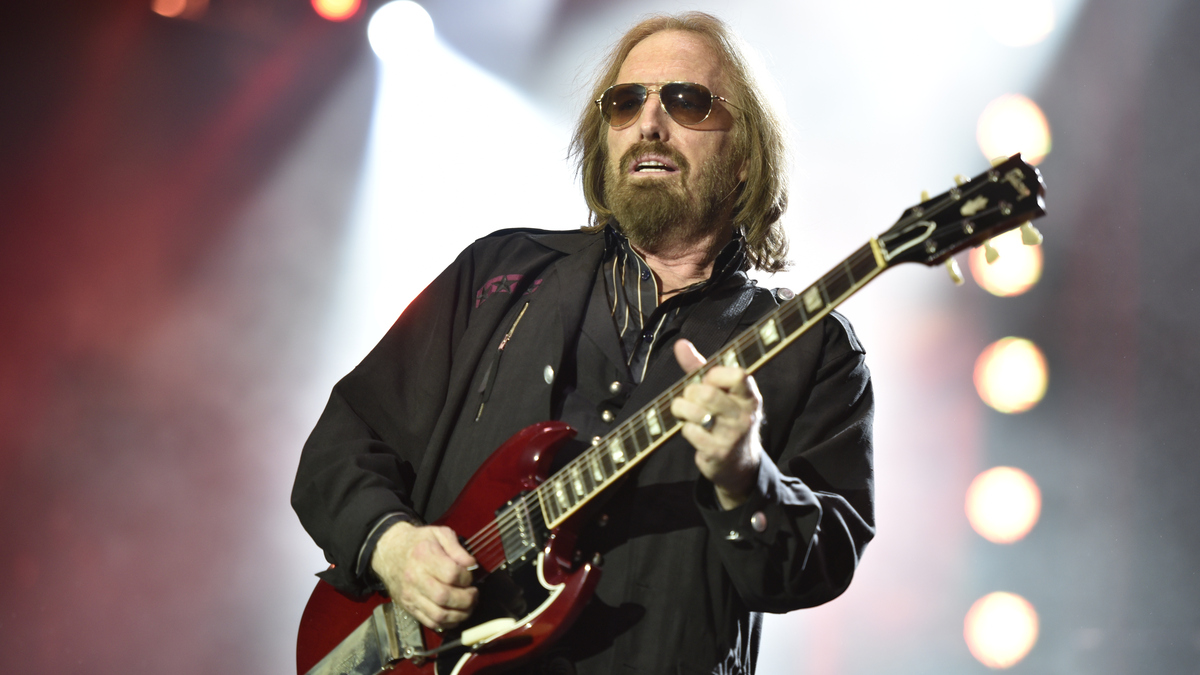 Tom Petty performing at Wrigley Field, Chicago, in June 2017. The coroner said Friday that he died of an overdose of a combination of drugs in October.

The death of rocker Tom Petty in October 2017 came as a result of an accidental drug overdose with a toxic mix of drugs taken for several ailments, including a fractured hip.

The results of an autopsy were released Friday by Los Angeles County Medical Examiner-Coroner Jonathan Lucas.

Petty died at 66 of "multisystem organ failure due to resuscitated cardiopulmonary arrest due to mixed drug toxicity," according to a brief statement.

Fentanyl is often mentioned in the public discussion of the opioid crisis and so too in the Petty family's statement:

"As a family we recognize this report may spark a further discussion on the opioid crisis and we feel that it is a healthy and necessary discussion and we hope in some way this report can save lives. Many people who overdose begin with a legitimate injury or simply do not understand the potency and deadly nature of these medications."

The family said Petty had "suffered from many serious ailments including emphysema, knee problems and most significantly a fractured hip." They added that on the day he died he had been informed that his hip was, in fact, "a full on break" and the associated pain likely caused his overdose.

Petty died on Oct. 2, 2017, shortly after finishing a summer tour marking the 40th anniversary of his band, Tom Petty and the Heartbreakers.