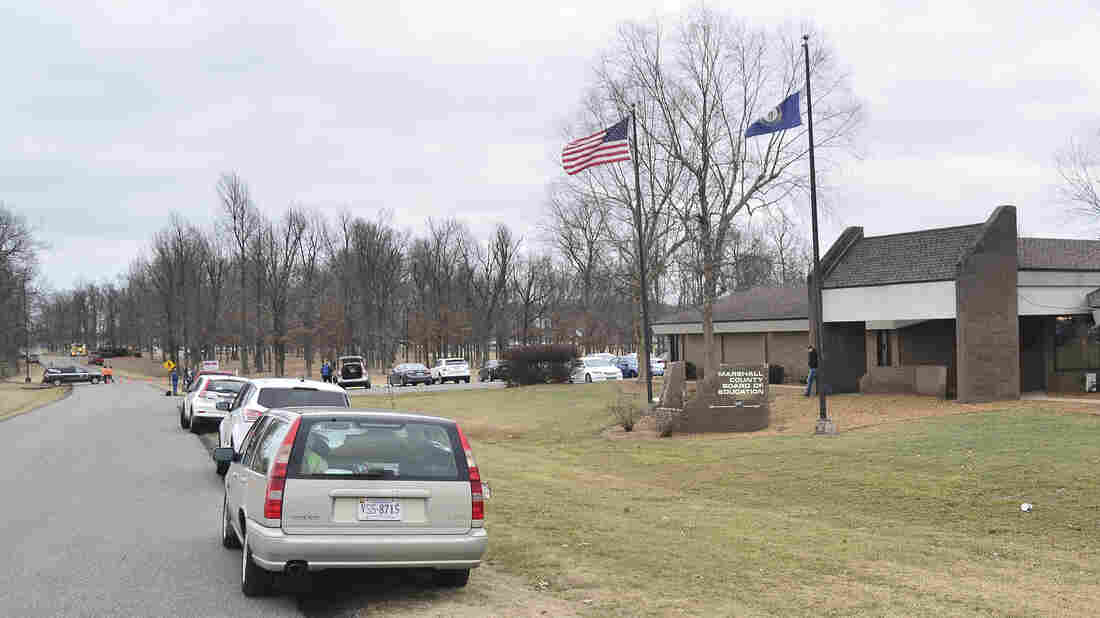 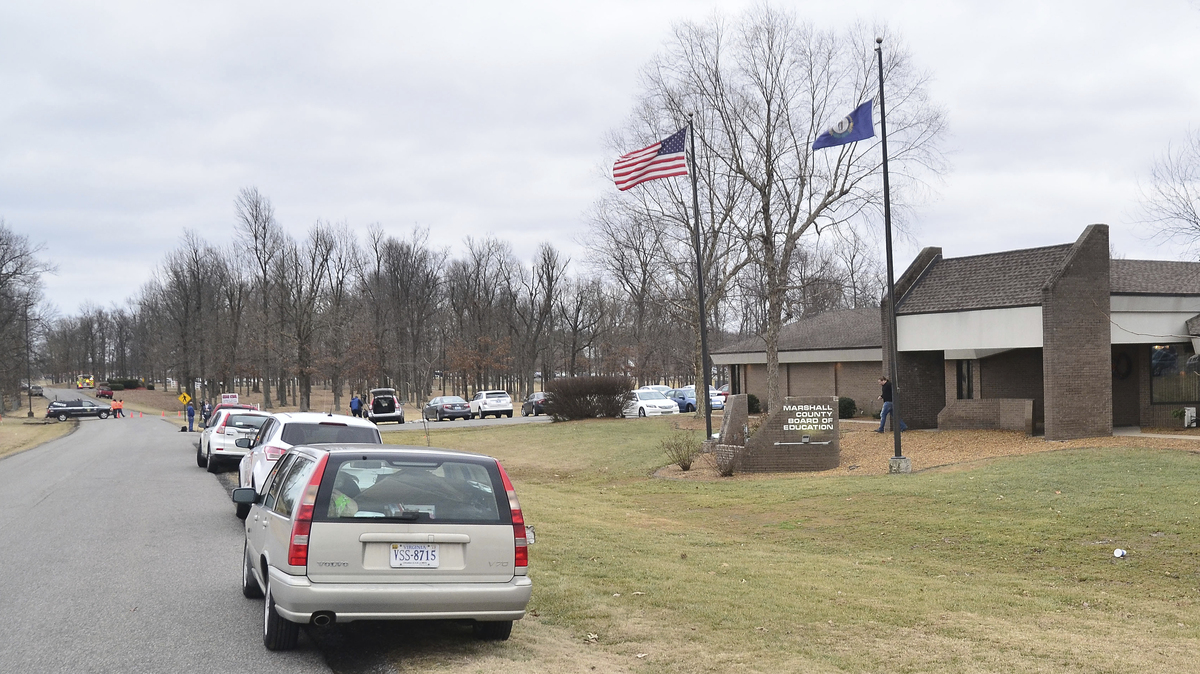 A 15-year-old high school student will be charged with two counts of murder and several counts of attempted murder after a mass shooting at Marshall County High School in Benton, Ky., according to police.

Kentucky State Police identified the students who were killed as a girl, Bailey Nicole Holt, who died at the scene, and a boy, Preston Ryan Cope, who died at the hospital. Both were 15 years old.

Authorities say 12 other people were shot and five are in critical condition. In addition, five people suffered other kinds of injuries in the scramble when the shooter opened fire with a handgun on students and faculty.

"We are trying to determine that every one of those that has been shot was a student. It is our belief that they are," Gov. Matt Bevin said at a news conference Tuesday.

"The shooter was a student, a 15-year-old male," he added. "That student is in custody. That student was apprehended at the scene."

A statement from Gov. Bevin regarding this morning's events in Marshall County: pic.twitter.com/0n0cxgJkvi

Kentucky State Police Commissioner Rick Sanders said that the shooting began just before 8 a.m. and that first responders arrived on the scene within 10 minutes of the first gunshot. The shooter was soon arrested in a "nonviolent" fashion and will be charged with murder and attempted murder, according to Bevin.

"I did not see the shooter, but I did see the commons after. It was a disaster. Everyone just dropped their stuff and ran," Allissa Hubbard, 16, told member station WKMS.

She had been in the library when a series of loud pops were heard, and students began to run outside. According to WKMS, Hubbard hid beneath a set of stairs with another girl as they listened to the screams of their teachers.

"I'm terrified," she added. "I've been feeling like I'm going to throw up all day long. It was awful."

"It was the most frightening thing," Gloria Hollifield, a parent, told WKMS. "I'm 60-some years old and I've never been so damn scared in my entire life."

"I know I speak for communities across my home state in sending prayers of comfort and healing to students, faculty and everyone affected by this violence," Sen. Mitch McConnell, R-Ky., said on the Senate floor midday Tuesday morning as information about the shooting was beginning to surface.

"Our hearts are with the entire community in Marshall County and our gratitude is with the first responders who rushed into harm's way."