Accessibility links
Motel 6 Sued For Identifying Latino Guests For Immigration Agents : The Two-Way The hotel chain already has been sued by the state of Washington for giving guests' personal information to ICE agents without a warrant. 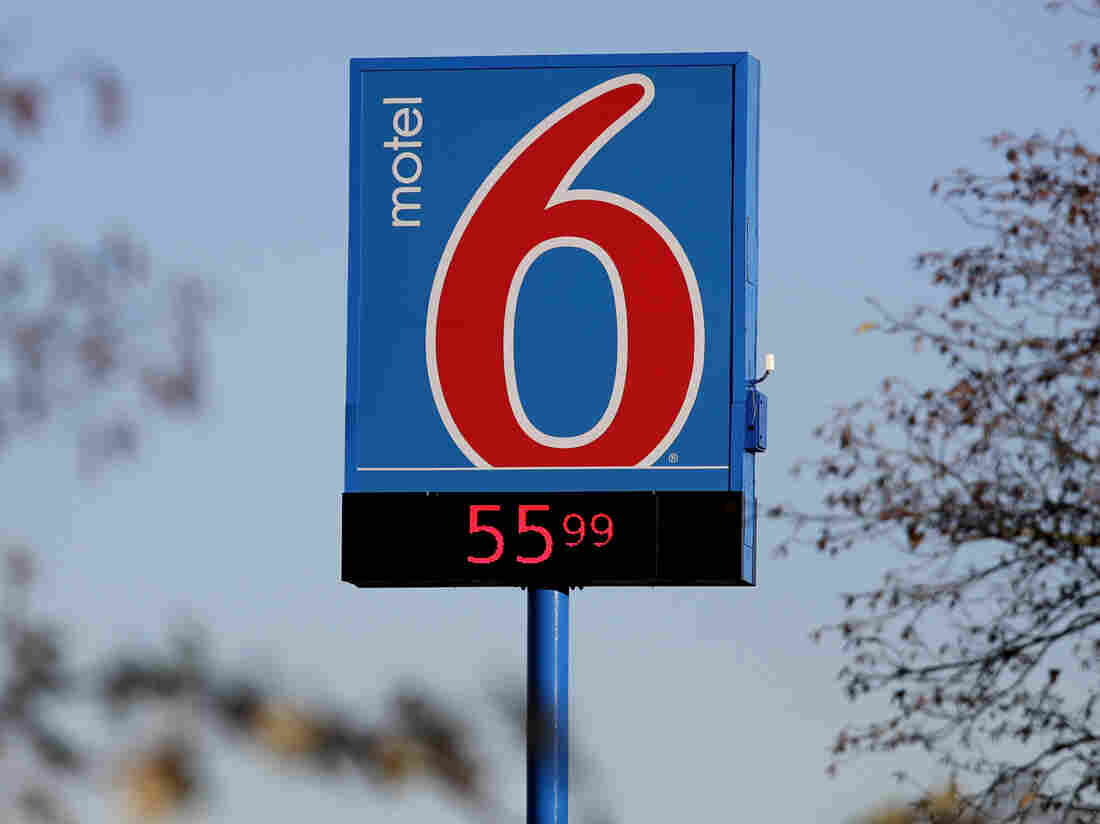 A Motel 6 motel in SeaTac, Wash. The company faces a new lawsuit accusing it of illegally disclosing the personal information of guests to immigration agents. Elaine Thompson/AP hide caption 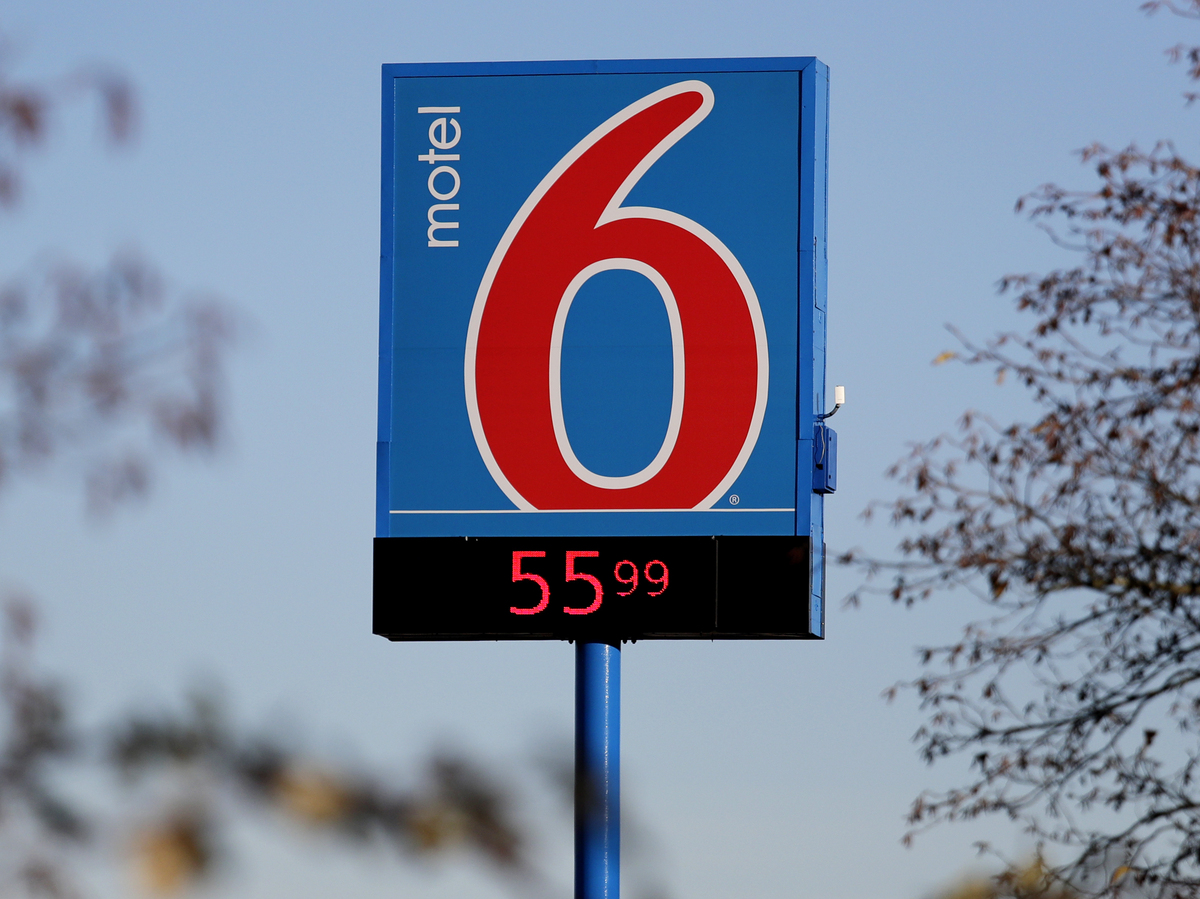 A Motel 6 motel in SeaTac, Wash. The company faces a new lawsuit accusing it of illegally disclosing the personal information of guests to immigration agents.

The hospitality chain Motel 6 is facing another lawsuit alleging that it violated the civil rights of Latino immigrants by voluntarily giving guests' personal information to federal immigration authorities.

The lawsuit, filed on behalf of the guests in federal court in Arizona by the Mexican American Legal Defense and Educational Fund or MALDEF, says that this past summer Motel 6 employees gave Immigration and Customs Enforcement, or ICE, agents personal information about hotel guests in violation of federal and state laws barring discrimination based on national origin, and protecting against unreasonable searches.

Earlier this month, Washington state officials also sued the company alleging violations of state consumer protection and anti-discrimination laws by employees in six Motel 6 locations. As reported in The Two-Way:

"[Washington Attorney General Bob Ferguson] told reporters that employees of the national budget chain divulged the names, birthdates, driver's license numbers, license-plate numbers and room numbers of more than 9,000 guests to U.S. Immigration and Customs Enforcement agents. The agents did not have warrants."

At least six people suspected of being in the U.S. illegally were detained in Washington.

In the Arizona case, the MALDEF suit identifies eight Latino plaintiffs who were detained including one who was deported.

In one case, a mother of four U.S.-citizen children checked into the Motel 6 Black Canyon in late June 2017 in order to escape the Arizona heat at their home. Before dawn, three ICE agents banged on her door identifying themselves as "police." According to the suit, the agents initially threatened to separate her from her children, and then told her to report to an ICE field office within days. The suit says she was later placed in deportation proceedings.

Motel 6 released a statement Tuesday identical to the one it issued in early January:

"In September, Motel 6 issued a directive to every one of our more than 1,400 locations, making it clear that they are prohibited from voluntarily providing daily guests lists to Immigration and Customs Enforcement (ICE). While we cannot comment on specific pending litigation, we take this issue and the privacy of our guests very seriously."

ICE is not named as defendant in the lawsuit.