Accessibility links
Biden: McConnell Refused To Sign Bipartisan Statement On Russian Interference : The Two-Way Speaking at the Council on Foreign Relations, the former vice president said the Senate majority leader "wanted no part" of a statement condemning Russian interference in the 2016 election. 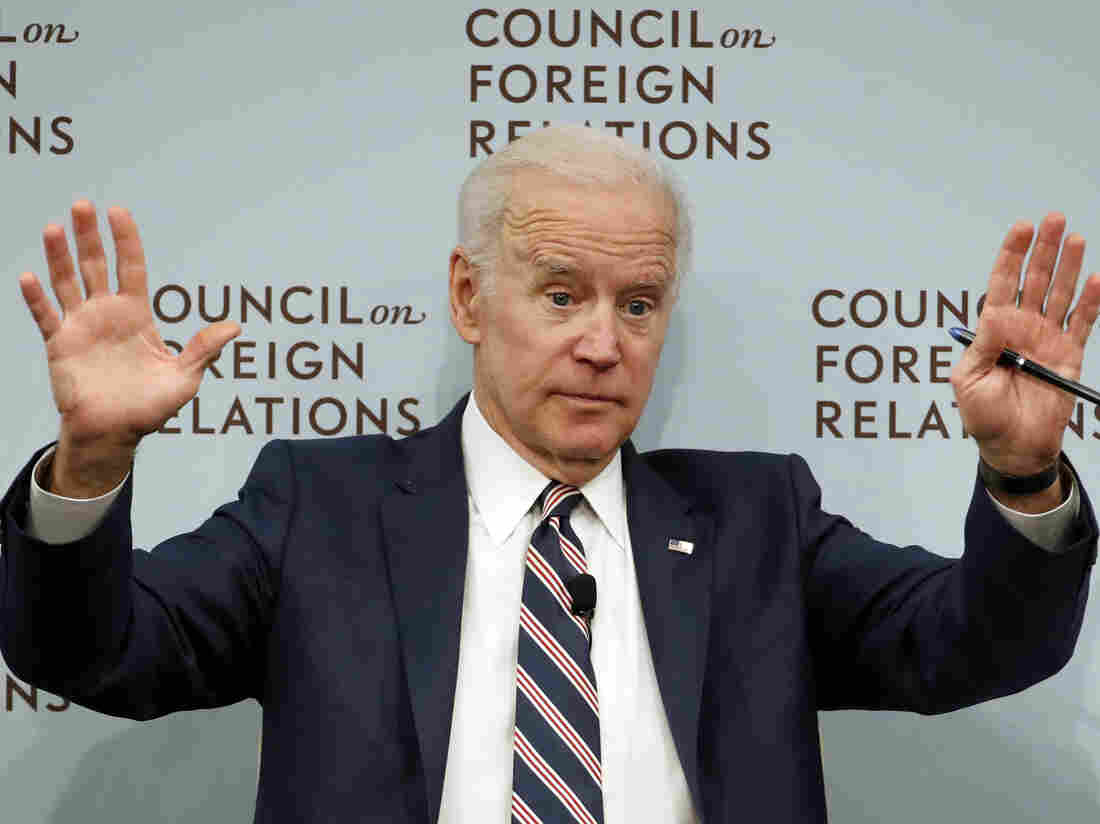 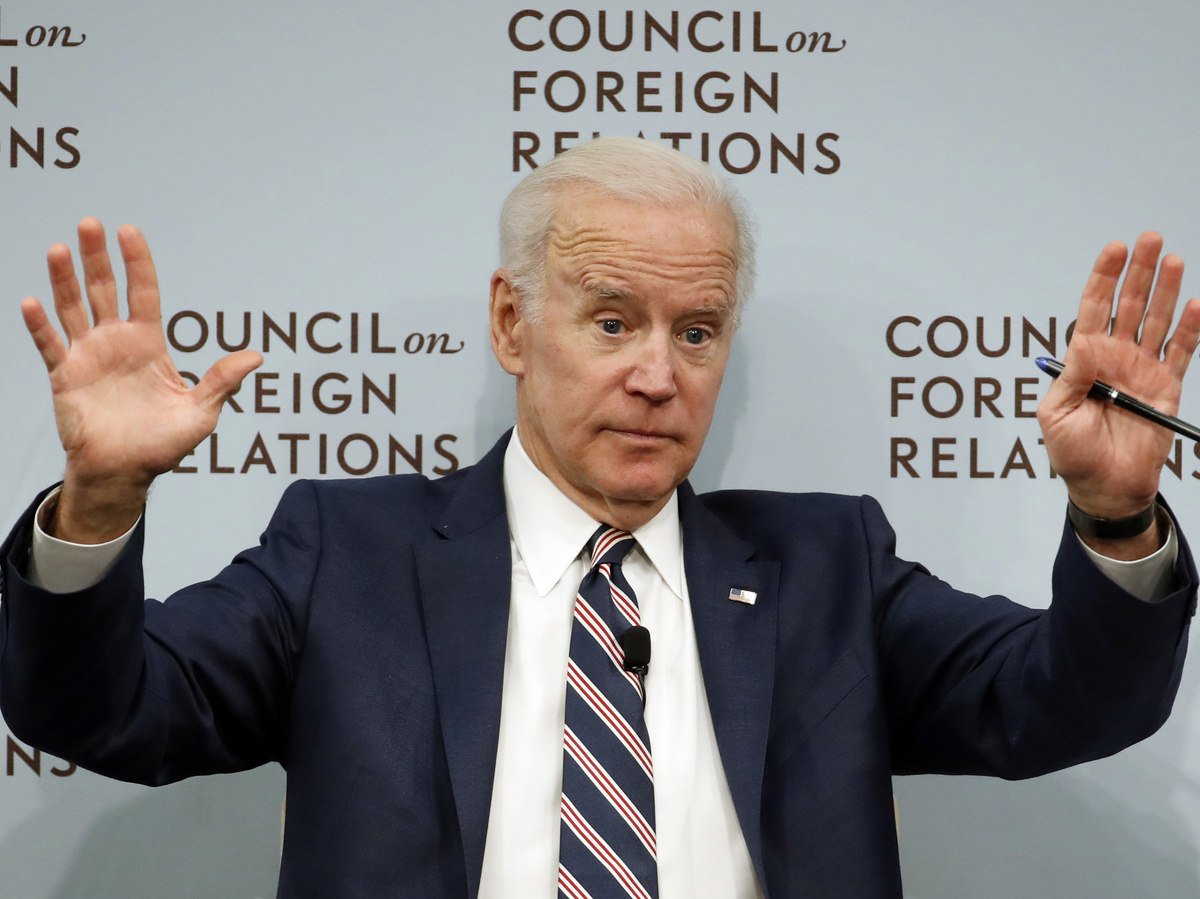 Former Vice President Joe Biden speaks about U.S. relations with the Kremlin at the Council on Foreign Relations on Tuesday.

Former Vice President Joe Biden says he and President Barack Obama decided not to speak out publicly on Russian interference during the 2016 campaign after Senate Majority Leader Mitch McConnell refused to sign a bipartisan statement condemning the Kremlin's role.

Speaking on Tuesday at the Council on Foreign Relations, Biden said the Obama administration sought a united front to dispel concerns that going public with such accusations would be seen as an effort to undermine the legitimacy of the election.

However, McConnell "wanted no part of having a bipartisan commitment saying, essentially, 'Russia's doing this. Stop,' " he said.

At that point, Biden added, he felt that "the die had been cast" and that "this was all about the political play."

"Can you imagine if the president called a press conference in October, with this fella, Bannon, and company, and said, 'Tell you what: Russians are trying to interfere in our elections and we have to do something about it,' " he said. "Would things have gotten better, or would it further look like we were trying to de-legitimize the electoral process, because of our opponent?"

"Had we known what we knew three weeks later, we may have done something more," Biden added.

McConnell's office disputed Biden's account, as reported by Politico, "pointing to a letter signed by all four congressional leaders in September 2016 and sent to the president of the National Association of State Election Directors, urging cybersecurity precautions in light of reports of attempted hacking."

"That missive, however, did not address Russia specifically, or the larger topic of influence beyond voting systems," Politico writes.

"The Dems were, 'Hey, we have to tell the public,' " recalled one participant. But Republicans resisted, arguing that to warn the public that the election was under attack would further Russia's aim of sapping confidence in the system.

In an interview with NPR in November, Biden was asked by Morning Edition's Rachel Martin if he thought Russia had interfered in the election. "I don't think. I know they did," Biden replied.

"They were at a minimum trying to invoke some sense of chaos in the election. And I think it's pretty clear they hoped their efforts would elect Donald Trump," he said.

Biden's appearance at the Council of Foreign Relations was to discuss an article he wrote in the current issue of Foreign Affairs magazine titled "How to Stand Up to the Kremlin: Defending Democracy Against Its Enemies."