Accessibility links
Google's Space Race To The Moon Ends, And Nobody Wins Lunar X Prize : The Two-Way When it was announced in 2007, the prize's organizers said they expected it to be claimed before the original deadline of Dec. 31, 2014. One team raised more than $90 million.

Google's Space Race To The Moon Ends, And Nobody Wins Lunar X Prize

Google's Space Race To The Moon Ends, And Nobody Wins Lunar X Prize 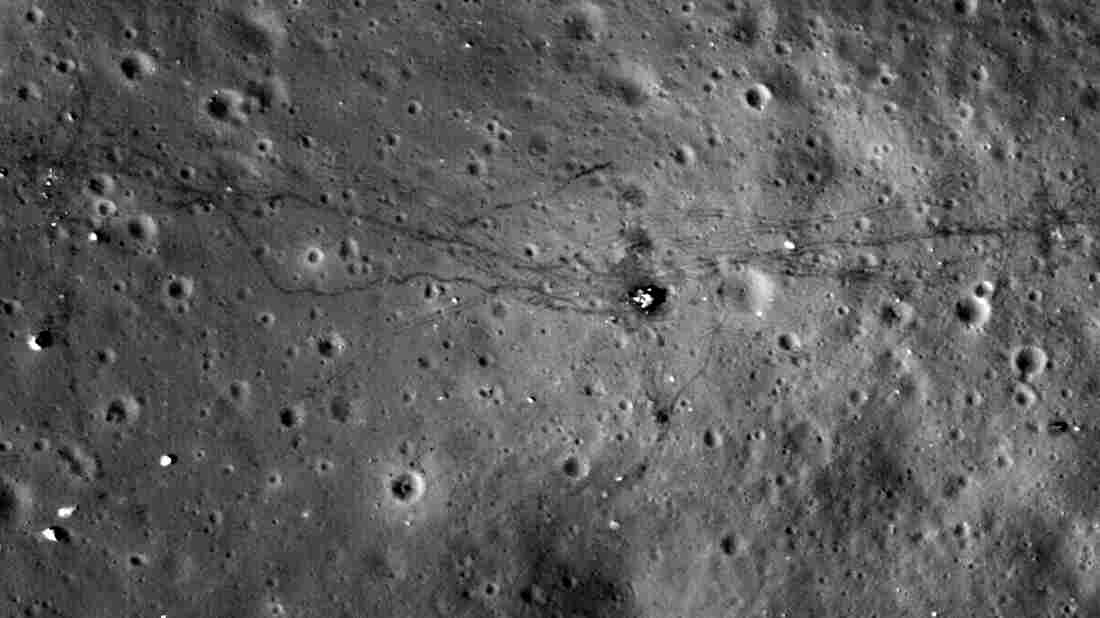 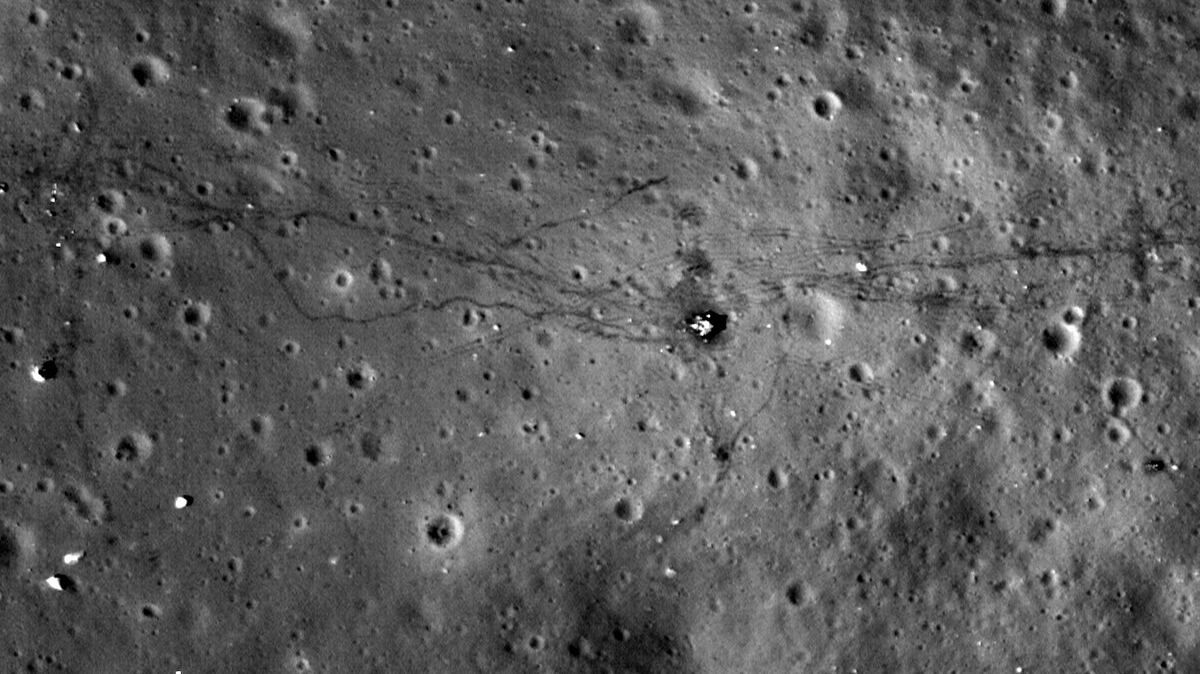 Five privately funded groups won't be able to claim the Google Lunar X Prize, organizers say. Here, the site of NASA's Apollo 17 landing on the moon is seen in a 2011 image.

Research teams spent a decade trying to reach the moon and win the $30 million Google Lunar X Prize. But organizers are declaring an end to this leg of the space race, saying none of the teams are able to launch a lunar rover project by the March 31, 2018, deadline.

"This literal 'moonshot' is hard," X Prize's Peter Diamandis and Marcus Shingles said in a statement about the contest that began in 2007. They said that while they had expected a winner by now, the grand prize "will go unclaimed."

In the X Prize contest, privately funded groups tried to pull off a soft landing on the moon — something that, before China's Chang'e 3 mission in 2013, hadn't been accomplished since the 1970s. Despite early optimism, the deadline was extended twice, as teams grappled with challenges, from technical and logistical issues to raising money and securing launch contracts.

The race had a grand prize of $20 million, for successfully putting a robotic rover on the surface of the moon. While that bounty and other bonuses will go unclaimed, organizers say they paid out more than $6 million in awards for reaching milestones along the way.

"If every XPRIZE competition we launch has a winner, we are not being audacious enough," Diamandis and Shingles said, "and we will continue to launch competitions that are literal or figurative moonshots, pushing the boundaries of what's possible."

The Lunar X Prize sparked interest and investment in space travel, its backers say. One team, Japan's Hakuto project, was able to raise more than $90 million in funding, it announced last month. It also prompted questions about regulating private space travel — and led another team, Moon Express, to win FAA approval for its payload plan for launching a moon mission.

The contest also inspired a youth-oriented challenge called Moonbots, which asked kids and teenagers to simulate their own robotic lunar mission and consider what they would leave as a legacy on the moon (The winning answer: a cryogenic DNA bank).

When it was announced in 2007, the lunar prize's organizers believed it could be claimed before the original deadline of Dec. 31, 2014.

Google co-founder Sergey Brin said at the time, "We're optimistic that we will have a lunar landing by the time this prize is done." Brin called the project a "great adventure." He and many others viewed it as bringing in the next evolution in space travel, with commercial and nongovernmental organizations traveling to the moon.

The lunar prize set a new goal for the private sector's exploration of space, coming three years after SpaceShipOne claimed the Ansari X-Prize for being the first privately funded project to complete two trips to the edge of space within a two-week window.

The moonshot prize was also set as America looked for new ideas about space travel: Back in 2007, the U.S. space shuttle program's days were numbered, and its final mission came less than four years after the privately funded moon race began.