Accessibility links
50 Cent: 'I Forgot' Taking 700 Bitcoins For 2014 Album; Stake Is Now Worth Millions : The Two-Way 50 Cent agreed to accept bitcoin from people buying his Animal Ambition album. The value of those sales has now skyrocketed: The rapper's holding is worth more than $7.5 million. 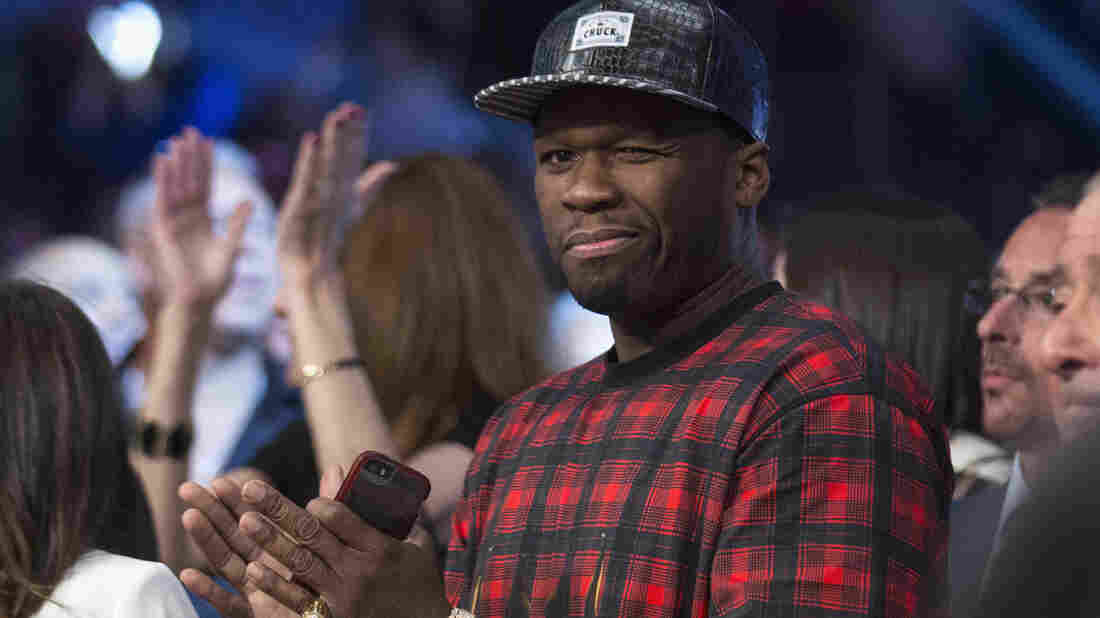 50 Cent was among the first musicians to accept bitcoin for his work, starting with his 2014 album Animal Ambition. Brendan McDermid/Reuters hide caption 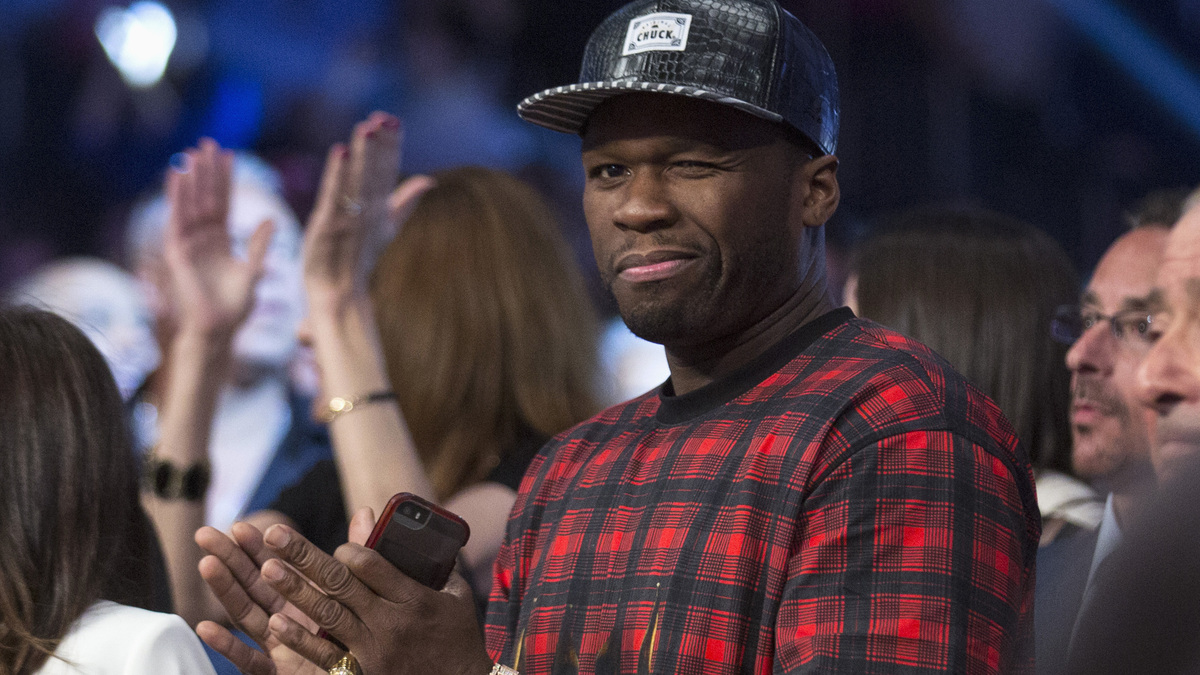 50 Cent was among the first musicians to accept bitcoin for his work, starting with his 2014 album Animal Ambition.

When 50 Cent agreed to accept bitcoin for purchases of his 2014 album, Animal Ambition, a unit of the cryptocurrency was already worth hundreds of dollars — but the value of those sales has since skyrocketed and the rapper's bitcoin holding is now reportedly worth more than $7.5 million.

"Not Bad for a kid from South Side, I'm so proud of me," 50 Cent wrote in an Instagram post citing TMZ's story about his unexpected windfall. Alongside emojis of a sack of money and a person holding up their hands in a "What?" pose, he added, "LOL."

In an additional comment that could either amaze or exasperate people who would love to find a pile of money, 50 Cent added, "I'm a keep it real. I forgot I did that s***."

TMZ reports that Animal Ambition brought the rapper around 700 bitcoins — worth several hundred thousand dollars at the time and around $7.7 million at today's rate.

The story of 50 Cent's bitcoin windfall is emerging just a few years after the rapper filed for bankruptcy protection under his given name, Curtis Jackson. As NPR reported in 2016, "He says he's broke, but he posted Instagram photos showing piles of cash in a refrigerator."

Back when 50 Cent released his 2014 album, bitcoin was mostly known as a "virtual currency" that was still trying to push its way into the mainstream. The game company Zynga accepted it for some purchases, as did Dell and electronics retailer Newegg — and by the end of the year, so did Microsoft.

On the day the album came out, 50 Cent took part in an Ask Me Anything on Reddit. As International Business Times reports, he talked about accepting bitcoin as a way to "stay with times."

50 Cent released Animal Ambition through his G-Unit Records, along with Virgin's Caroline Records. His fifth album, it fell far short of the huge sales figures of his first album, Get Rich or Die Tryin'. But in a twist, one partial explanation for that slump — the digitizing of a medium that was once exclusively material — also helps explain why its proceeds are now worth millions, as bitcoin's value has risen to stratospheric heights.

Animal Ambition included songs such as the now-ironically-named "Chase the Paper." 50 Cent described it to Complex magazine as being about prosperity and entrepreneurial energy.

In an update on the album's bitcoin proceeds this week, Complex noted, "50 has proven his business acumen time and time again. It's how he got rich and didn't die trying."