Accessibility links
Trump And Erdogan Talk, But There's Disagreement Over What Was Said : The Two-Way The White House released a readout of a call between the two leaders, but a Turkish source disputes the administration's account of the conversation.

Trump And Erdogan Talk, But There's Disagreement Over What Was Said

Trump And Erdogan Talk, But There's Disagreement Over What Was Said 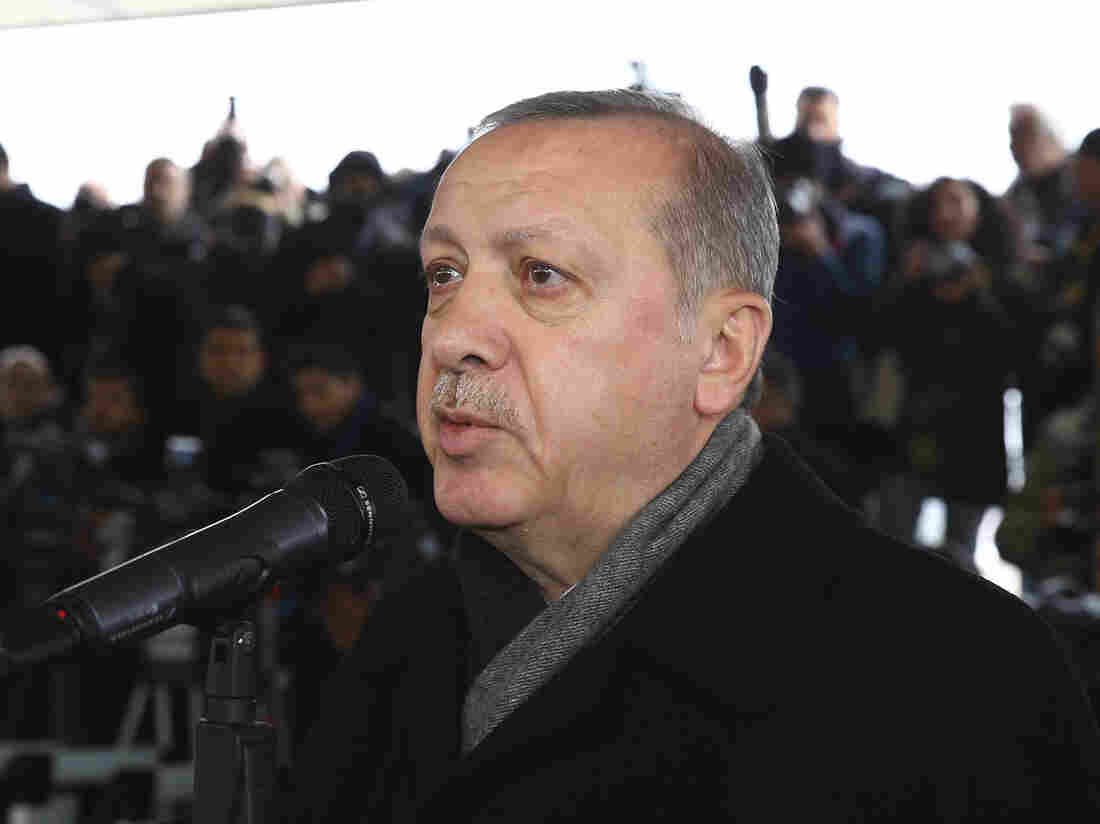 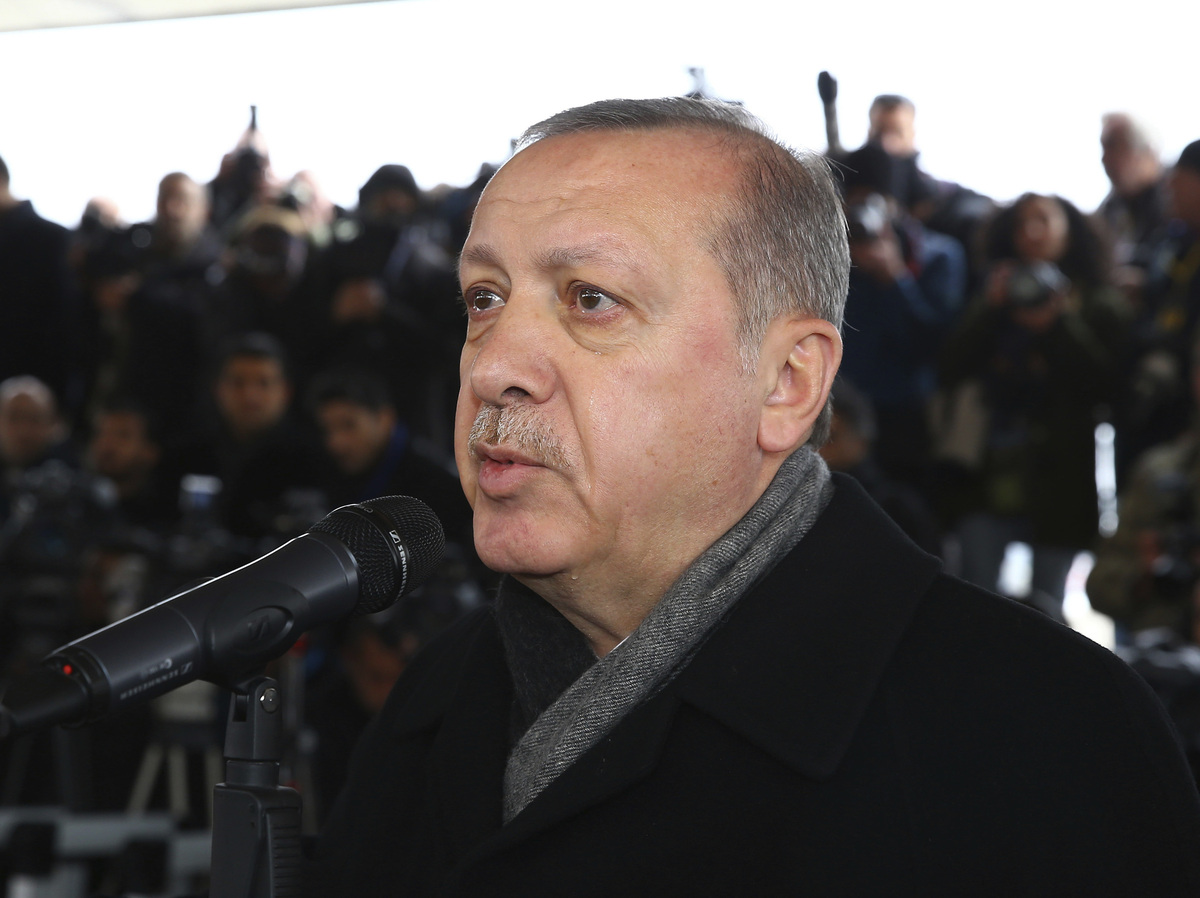 At least that is how the conversation about the Turkish operation, known as "Operation Olive Branch," is being reported by the White House.

Separately, though, both Reuters and Al-Jazeera quote an unnamed Turkish source as giving a substantially different account of the conversation.

A readout from the White House on Wednesday says Trump "relayed concerns that escalating violence in Afrin, Syria, risks undercutting our shared goals in Syria," adding that the president "urged Turkey to deescalate, limit its military actions, and avoid civilian casualties and increases to displaced persons and refugees. He urged Turkey to exercise caution and to avoid any actions that might risk conflict between Turkish and American forces."

Reuters and Al-Jazeera report from identical statements indicating that the White House version of the call is not accurate.

"President Trump did not share any 'concerns about escalating violence' with regard to the ongoing military operation in Afrin," the source said, according to the news agencies.

"The two leaders' discussion of Operation Olive Branch was limited to an exchange of views," the source said.

The White House statement also said: "President Trump also expressed concern about destructive and false rhetoric coming from Turkey, and about United States citizens and local employees detained under the prolonged State of Emergency in Turkey."

"[The] Turkish official denied there was any mention of the state of emergency or the phrase 'destructive and false rhetoric coming from Turkey.'

" '[Trump] mentioned that open criticism of the United States raised concerns in Washington,' according to the source." 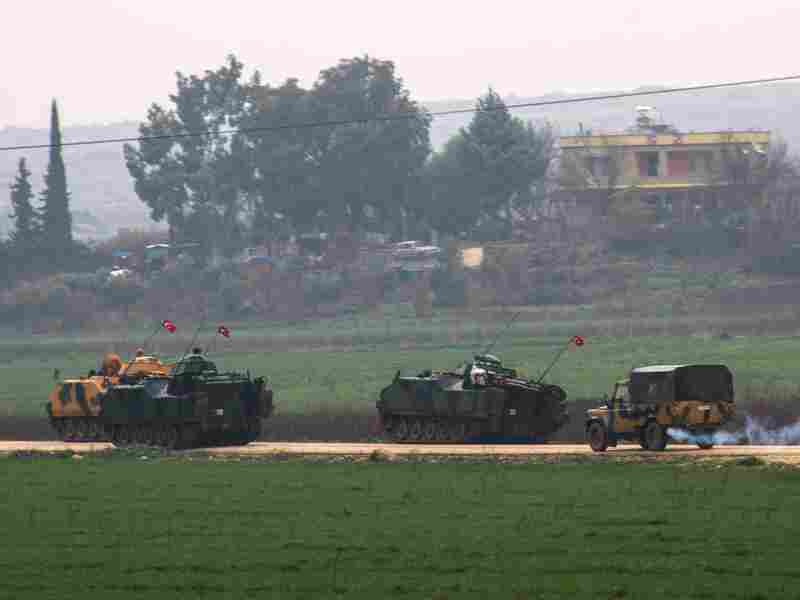 Turkish military tanks are prepared for deployment as part of the "Operation Olive Branch" to the Syrian border in Hatay, Turkey, on Thursday. Anadolu Agency/Getty Images hide caption 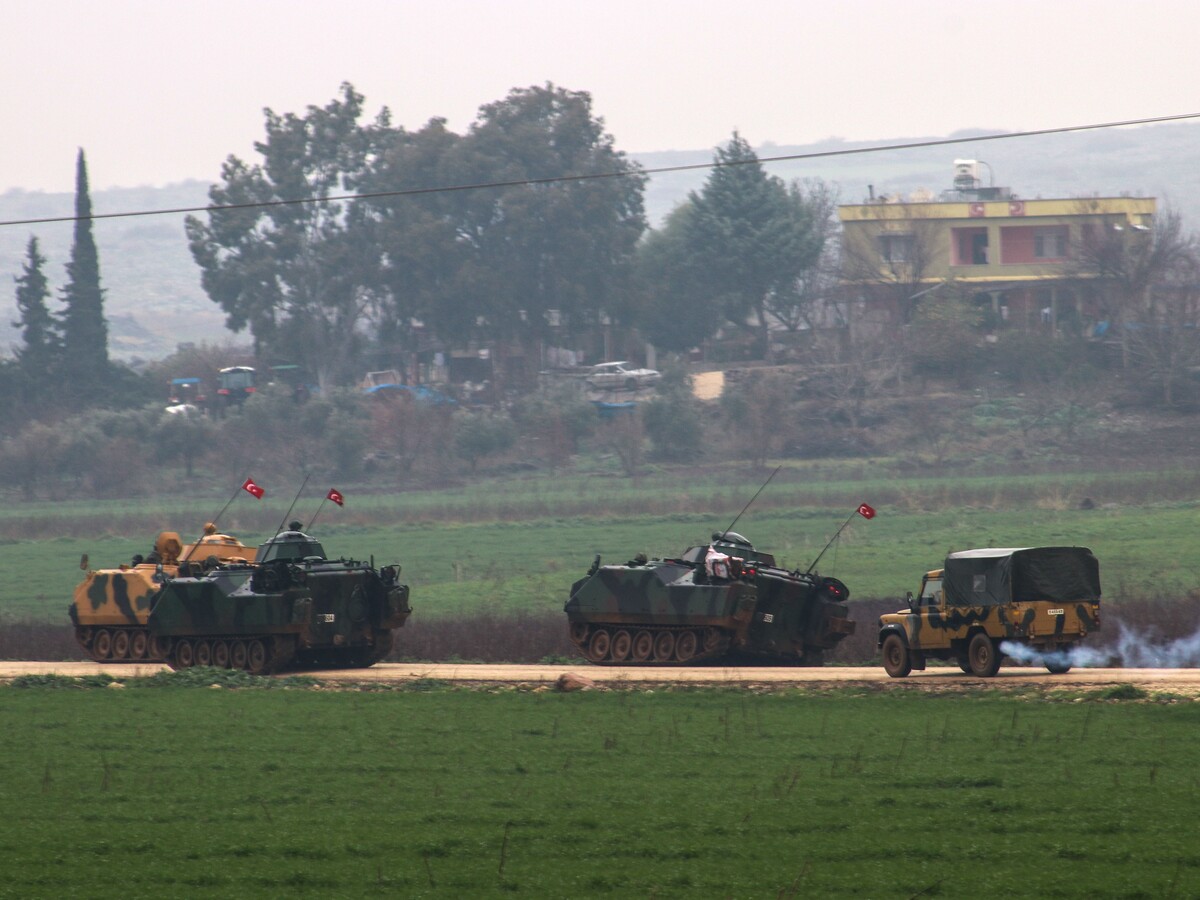 Turkish military tanks are prepared for deployment as part of the "Operation Olive Branch" to the Syrian border in Hatay, Turkey, on Thursday.

NPR's Peter Kenyon, speaking with Morning Edition from Istanbul, observes that "Ankara's version of this exact same call is remarkably different, basically accusing the U.S. of misstating the content of what was said."

He says: "It's the latest in a series of disagreements. It's just the latest sign that anti-American sentiment here is running stronger than it has in years. Meanwhile, you've got some conservatives in the U.S. questioning whether Turkey even belongs in NATO anymore."

"The fighting has thrown a spotlight on the confusing and at times conflicting alliances and goals in the U.S.-led anti-ISIS coalition," Peter says.

On Tuesday, Turkey said it had killed 260 Syrian Kurdish fighters four days into its offensive. Washington has expressed concern over the hundreds of thousands of civilians who could be caught in the crossfire.