Accessibility links
Russell Simmons Publicly Accused Of Rape By A 6th Woman : The Two-Way Documentary filmmaker Jennifer Jarosik filed a lawsuit in California on Wednesday accusing the hip-hop mogul of raping her in 2016. She is one of more than a dozen women alleging sexual misconduct.

Russell Simmons Publicly Accused Of Rape By A 6th Woman

Russell Simmons Publicly Accused Of Rape By A 6th Woman 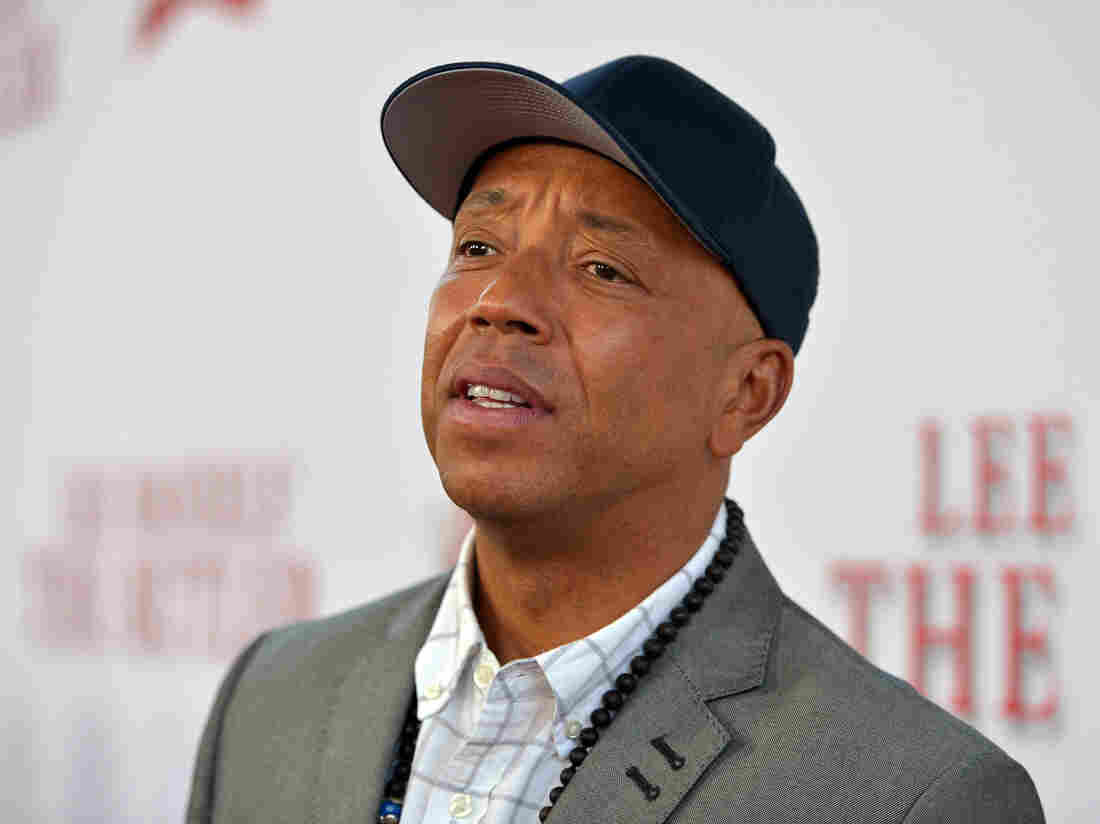 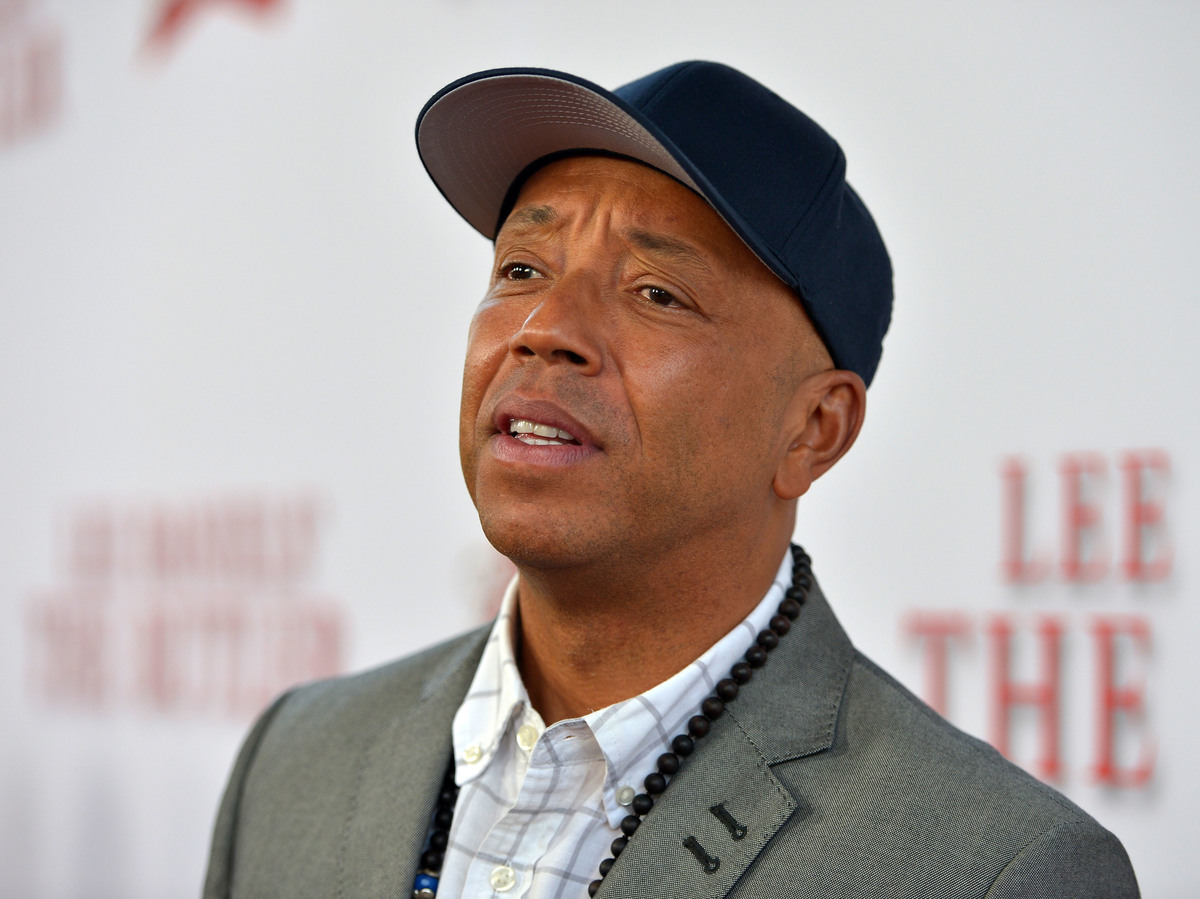 The hip-hop, fashion and entertainment mogul Russell Simmons has been publicly accused of rape and sexual assault by 37-year-old filmmaker Jennifer Jarosik.

She is now one of more than a dozen women who have accused Simmons of sexual misconduct, in allegations ranging from harassment to assault, and the sixth woman to publicly accuse Simmons of rape.

In the suit, Jarosik alleges that Simmons raped her in August 2016, 10 years after she says that she first met him. They became friends, the suit states, "as they shared a love and passion for meditation, yoga and a vegan diet," and Simmons later offered to be interviewed for a documentary film she was making. According to Jarosik, he also offered to co-produce and finance her film project.

The lawsuit asserts that Jarosik was invited to Simmons' house in Los Angeles in August 2016. When Jarosik arrived, Simmons allegedly asked her to have sex with him, to which she allegedly said "no."

The lawsuit continues: "Simmons got aggressive and pushed Plaintiff [Jarosik] on his bed. Plaintiff tried to force Defendant to stay away from her and in doing so, Defendant knocked Plaintiff off his bed, and Plaintiff hit her head and then Defendant pounced on her while she was still in shock and fear, and proceeded to rape her."

In December, Simmons proclaimed in a series of posts on Instagram that he has "never had a sexual encounter that was not consensual or lawful — ever" and that, in the days immediately following the he would be publicly sharing information that would exonerate him "of all rape charges," beginning with the allegations made by model Keri Claussen Khalighi and then, separately, by writer Jenny Lumet. No such proof has been made public.

In November, Simmons stepped down from all of his businesses after Lumet chronicled her allegations in an open letter published by The Hollywood Reporter.

This morning, Simmons issued a new statement via publicist Eric Rose which echoes some of the language in Simmons' previous statements. Simmons called the claims by Jarosik and the other women "horrific accusations" that "shocked me to my core," repeating that "all of my relations have been consensual."

"What I will not accept is responsibility for what I have not done," Simmons' statement continued. "Although I have been candid about how I have lived in books and interviews detailing my flaws, I will relentlessly fight against any untruthful character assassination that paints me as a man of violence."

What is new in Simmons' statement today is a declaration that he will not "litigate this matter in the media."

"I look forward to having my day in court — where, unlike the court of public opinion, I will have the ability to make use of fair processes that ensure that justice will be done and that the full truth will be known," he said.