Accessibility links
Casey Affleck Won't Be Presenting Statuettes At The Oscars : The Two-Way The acclaimed actor has been dogged by two sexual harassment lawsuits filed against him by two separate women in 2010. The Academy says it appreciates his decision not to attend the ceremonies.

Casey Affleck Won't Be Presenting Statuettes At The Oscars

Casey Affleck Won't Be Presenting Statuettes At The Oscars 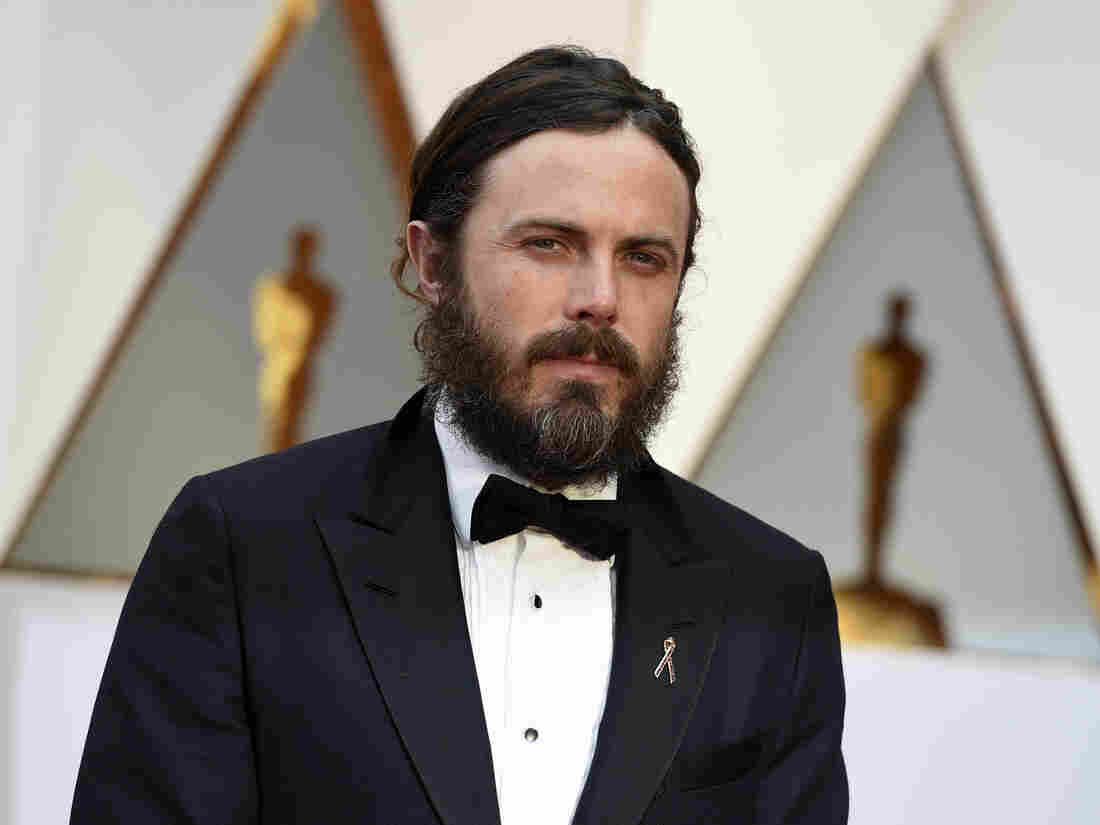 Casey Affleck won the Best Actor award in 2017 for his performance in Manchester By The Sea. The actor says he will not be presenting at the upcoming Oscars. Jordan Strauss/Jordan Strauss/Invision/AP hide caption 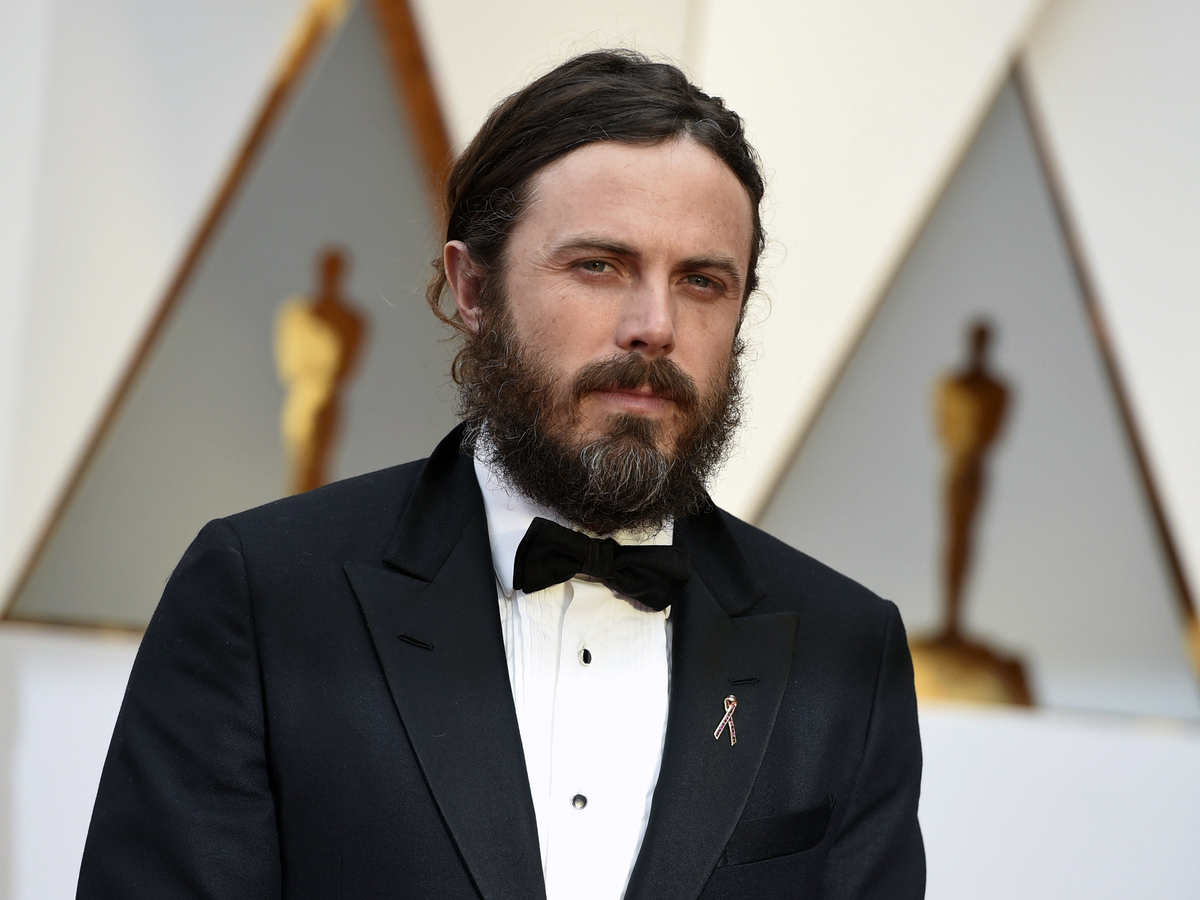 Casey Affleck won the Best Actor award in 2017 for his performance in Manchester By The Sea. The actor says he will not be presenting at the upcoming Oscars.

Casey Affleck will not be presenting the trophy for best actress at the upcoming Academy Awards, his publicist confirmed to the Associated Press Thursday.

It is customary for the previous year's best actor to return to present the best-actress award. Affleck won the award for his performance in Manchester By the Sea.

As Deadline reported, the specter of Affleck on stage had created controversy. The 42-year-old actor and director was accused of sexual harassment by two women, a producer and a cinematographer, in 2010 while filming I'm Still Here. E News says one woman claimed he sneaked into her bed while she was sleeping and woke up to him "caressing her back." Both civil suits were settled for undisclosed sums and, although he's vehemently denied the allegations, Affleck has said the terms of the deals prevent him from discussing them.

With all of the traction of the #MeToo movement Affleck's participation in the ceremony remained a lingering question for Oscar's organizers, according to the AP.

"I've heard that Affleck did not want to become a distraction from the focus that should be on the performances of the actresses in the category and that is why he made the proactive move. He was in a no-win situation, with all the attention surrounding the #MeToo movement.

Affleck has already endured one uncomfortable Oscar moment over the allegations. When presented with the trophy by actress Brie Larson last year, she refused to clap for the actor. Instead she stepped back and stood with her arms at her sides, while the audience gave Affleck a standing ovation.

Larson is a vocal advocate for sexual assault survivors.

The AP reports an unnamed film academy spokesperson "says they appreciate the decision to keep the focus on the show and on the great work of this year."

A previous version of this story misstated the name of a Casey Affleck movie as I'm Not There. The correct title is I'm Still Here.