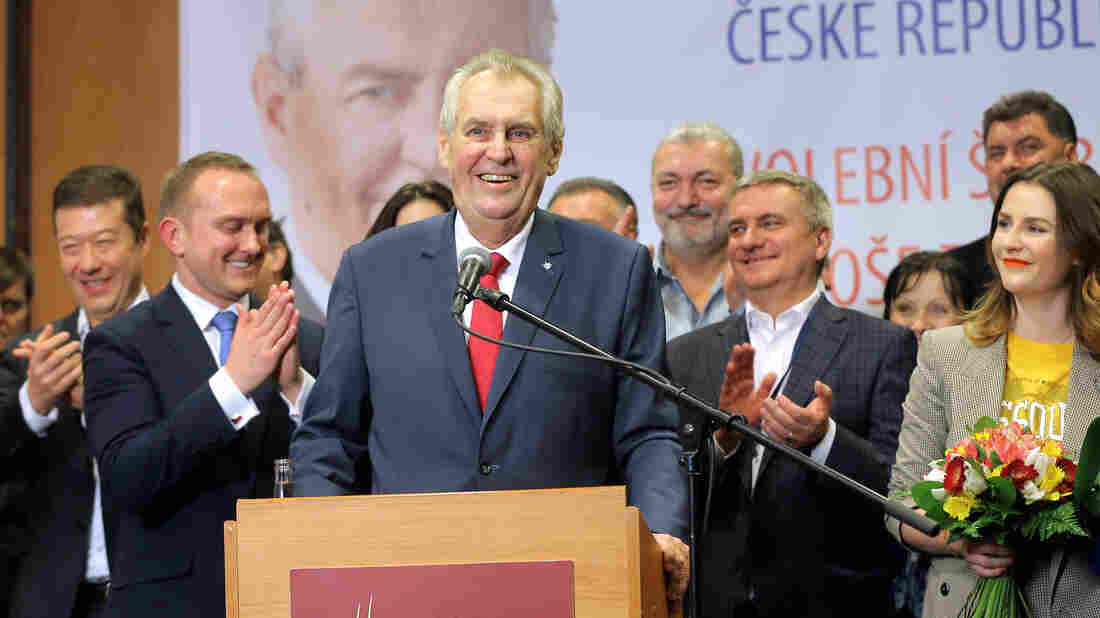 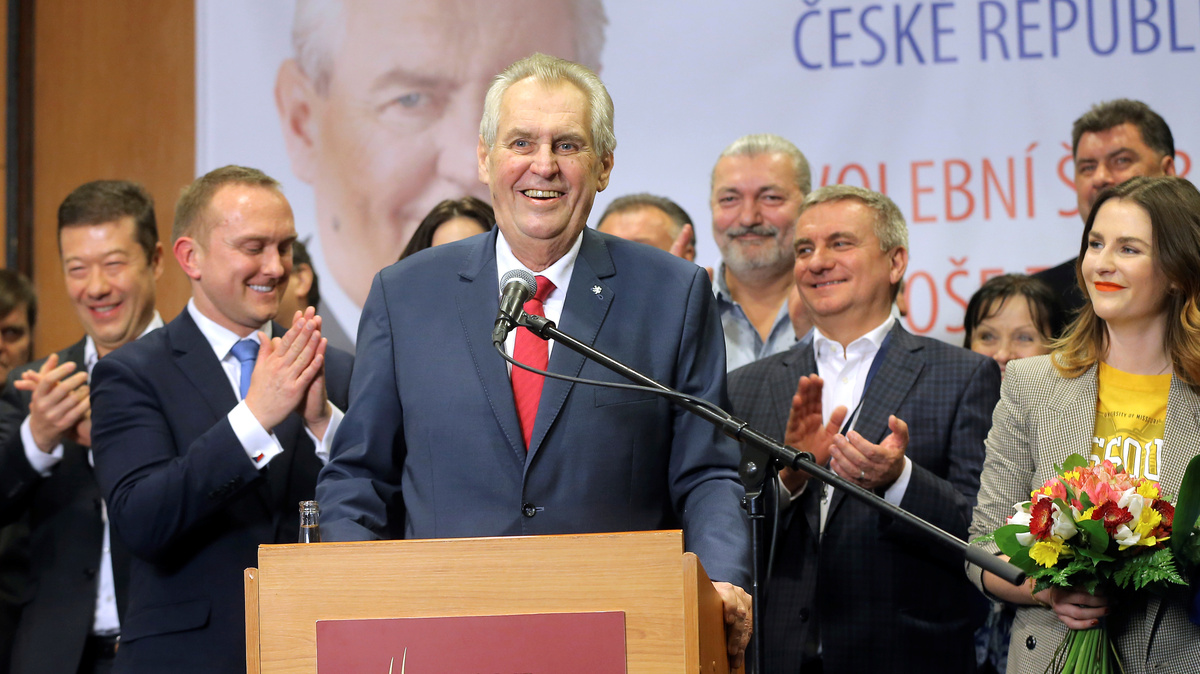 Milos Zeman, an outspoken immigration critic and admirer of Russia's Vladimir Putin, has won a second five-year term as president of the Czech Republic.

Zeman took 51.4 percent of the vote against Drahos' 48.6 percent, according to the Czech Statistical Office, with turnout at 66.6 percent.

It's a victory for advocates of closer ties between the Czech Republic and Russia and China. Drahos, 68, a chemist and academic, had advocated improving ties with the European Union and NATO.

Zeman was an early supporter of Donald Trump in the U.S. presidential election.

The 73-year-old Zeman is "probably openly the most anti-immigration and anti-Muslim top politician in Europe," Jiri Pehe of New York University in Prague told CNN. Zeman has called for an end to EU sanctions against Russia and has proposed a referendum on the Czech Republic leaving the EU.

Zeman's supporters tended to be more rural while Drahos tended to have more support in cities.

"Zeman very clearly established his anti-immigration position and that decided the election," Jakub Charvat of the Metropolitan University in Prague told Bloomberg. "He appealed to voters with lower income and lower education levels who felt they finally had someone in the highest echelons of politics who defends them."

The presidency is a mostly ceremonial post, but it includes the power to appoint the Czech prime minister. Zeman plans to reappoint Prime Minister Andrej Babis, according to the BBC.