Accessibility links
Jim Kirk In, Lewis D'Vorkin Out At Embattled 'LA Times' : The Two-Way In a major shakeup, Lewis D'Vorkin steps down as editor in chief of the newspaper. He will be replaced by veteran Chicago journalist Jim Kirk. 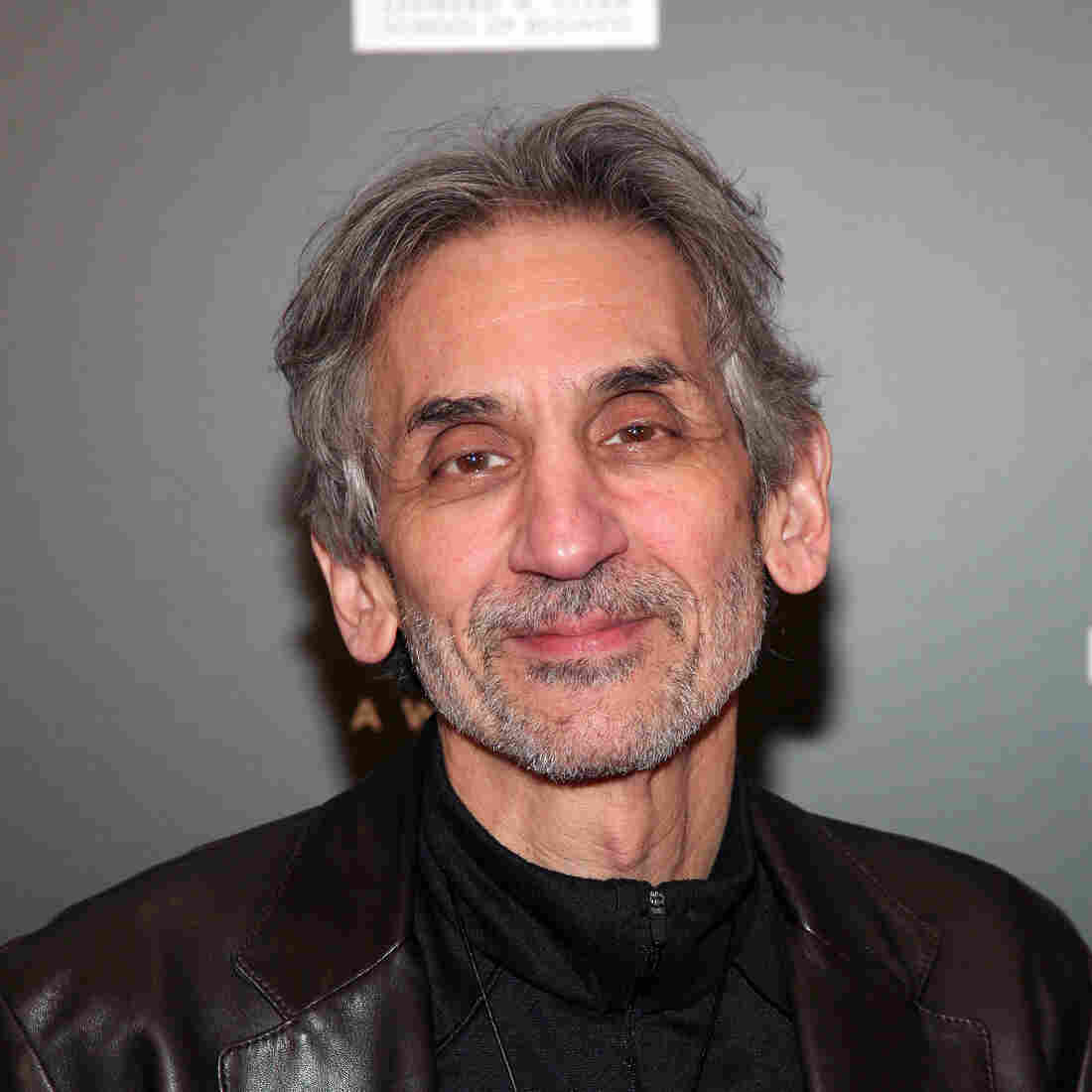 Lewis D'Vorkin, who has been moved out of the top editorial post at The Los Angeles Times, in 2013. Andy Kropa/Andy Kropa/Invision/AP hide caption 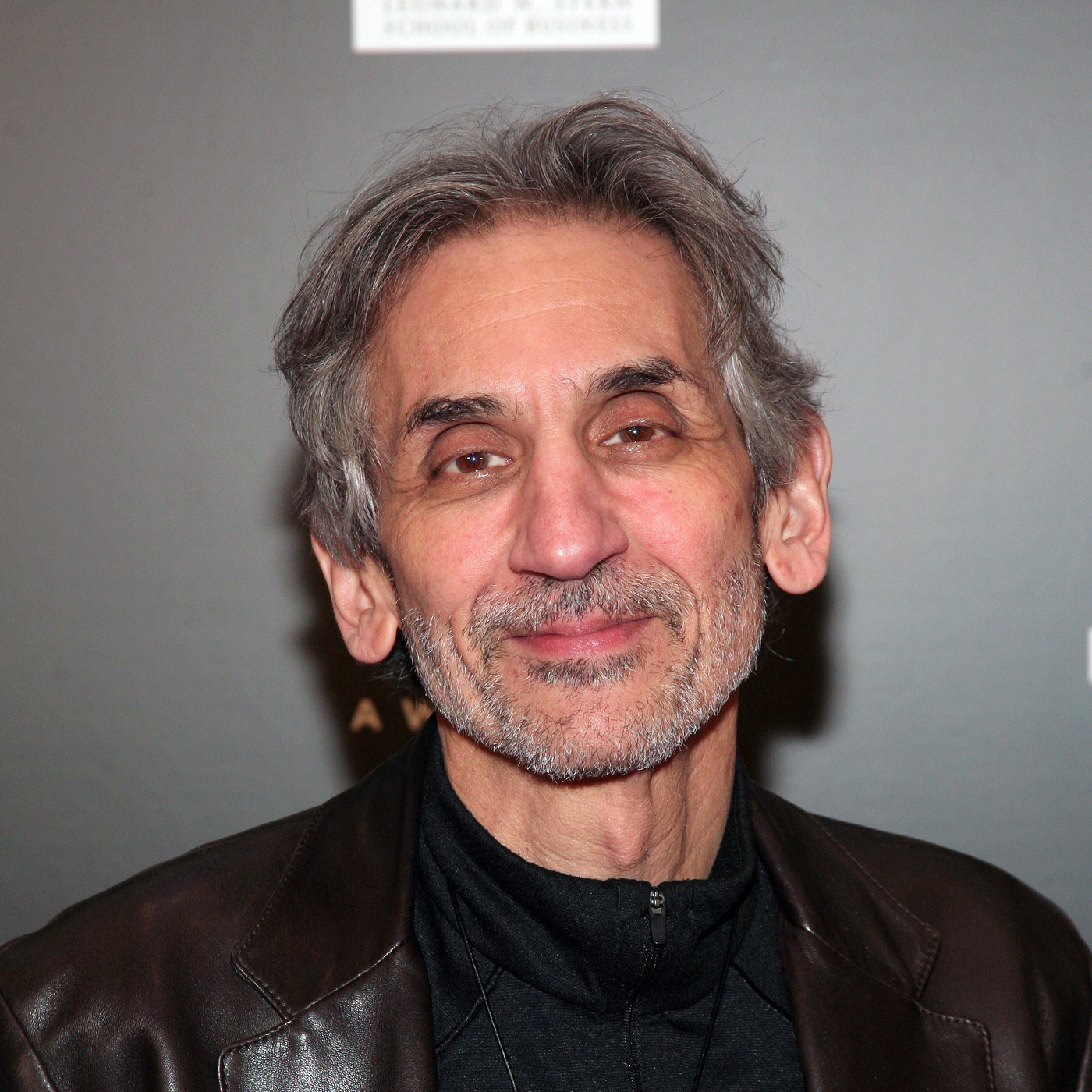 Lewis D'Vorkin, who has been moved out of the top editorial post at The Los Angeles Times, in 2013.

Lewis D'Vorkin, the embattled editor in chief of The Los Angeles Times, is being replaced by veteran Chicago journalist Jim Kirk in a dramatic shakeup at the newspaper that follows weeks of tumult in the newsroom.

The newspaper's parent, Chicago-based Tronc, confirmed the move late Sunday. Kirk, 52, who joined Tronc in August, is a former editor and publisher of The Chicago Sun-Times who briefly served as interim editor at the Times ahead of D'Vorkin's appointment less than five months ago. 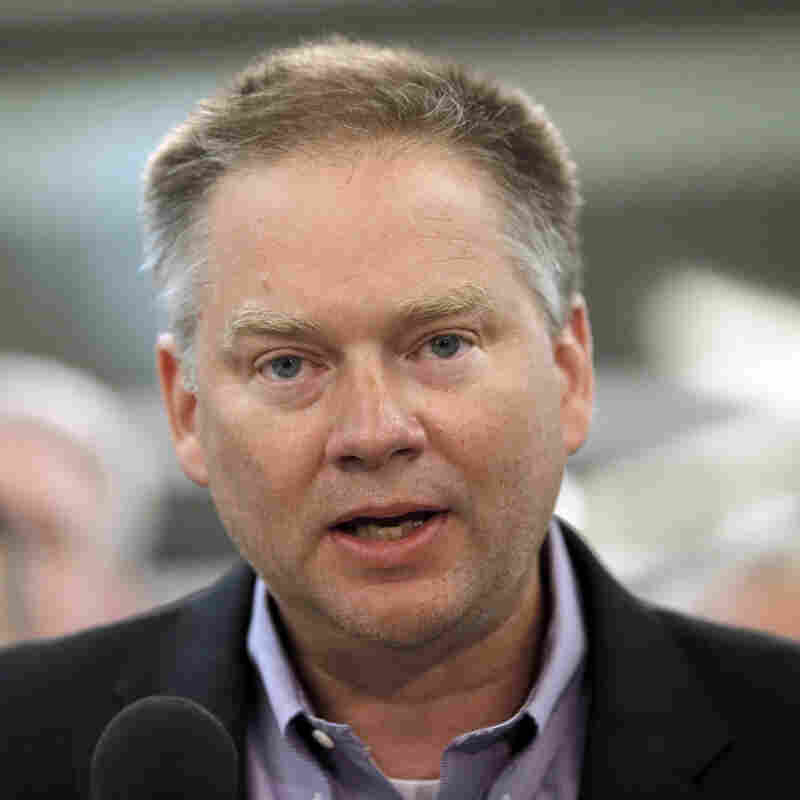 Jim Kirk, who replaced D'Vorkin as editor in chief at the Times, in a photo from last year. Charles Rex Arbogast/AP hide caption 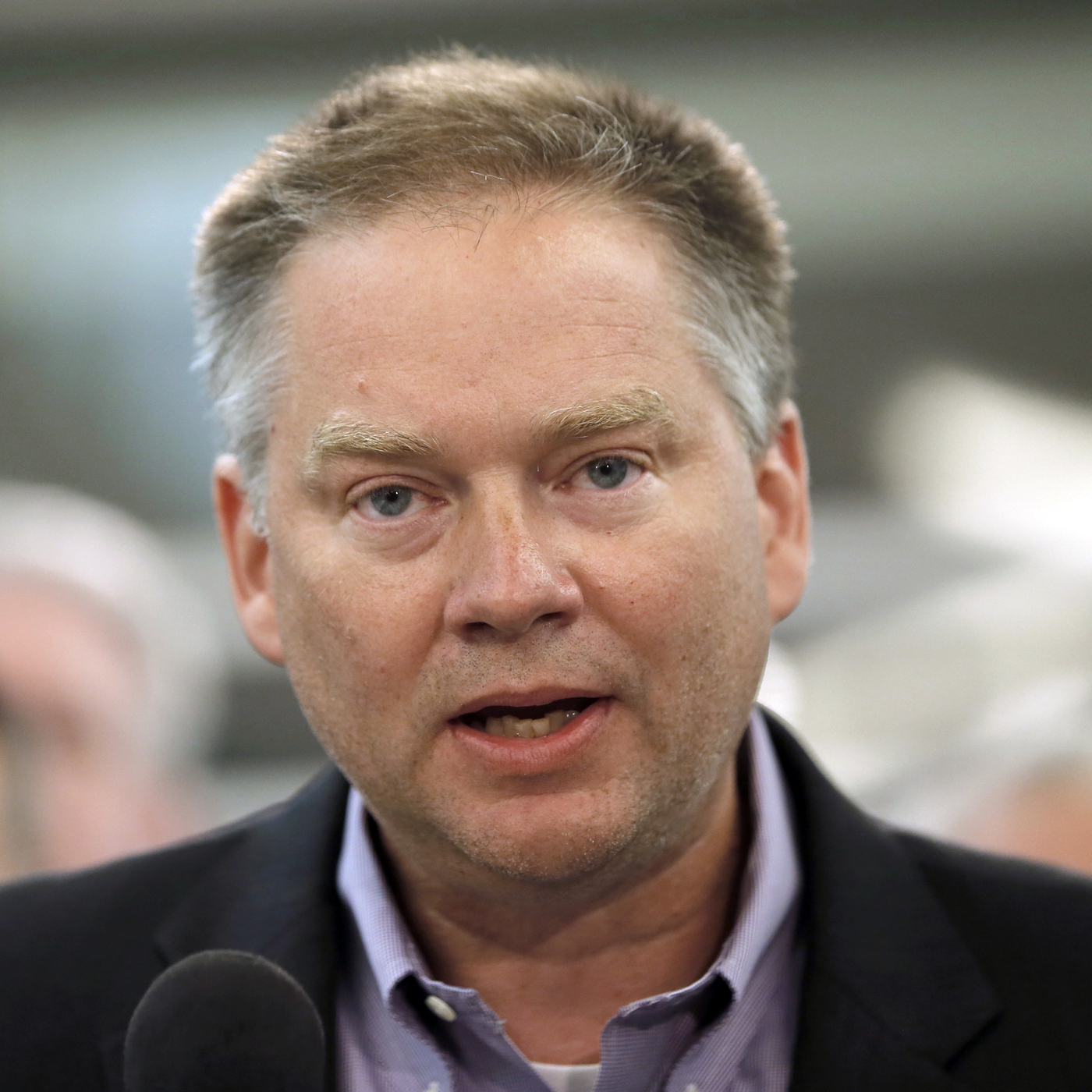 Jim Kirk, who replaced D'Vorkin as editor in chief at the Times, in a photo from last year.

Previously, while chief product officer at Forbes, D'Vorkin sought to open up advertising streams by allowing advertisers to contribute material alongside the magazine's own articles, according to The New York Times.

Further, The Los Angeles Times reports that the newly unionized newsroom, "has become alarmed by the hiring in recent months of several news executives who report to business executives — not editors in the newsroom. But those hires have not been announced to the newsroom, sparking suspicion about the company's motives for the new team."

Last August, the newspaper's executive editor and publisher, Davan Maharaj and his deputy, Marc Duvoisin, were abruptly fired following the arrival of a new publisher and CEO, Ross Levinsohn.

D'Vorkin's standing was also undermined by NPR's investigation earlier this month of his patron and former business partner Levinsohn.

Levinsohn is now on leave and under review by Tronc after NPR uncovered a pattern of accusations of workplace misconduct, including two sexual harassment lawsuits in which he was a defendant. Levinsohn called the accusations "lies" in a phone call with NPR CEO Jarl Mohn.

D'Vorkin was also criticized for his handling of a dispute between Times journalists and the Walt Disney Company, who banned its reporters from attending advance screenings of films after the Times published an investigative series alleging that Disney got favorable deals from the city of Anaheim, where Disneyland Park is located.

Tronc is also expected to announce new newsroom leadership for the New York Daily News. Its managing editor, Robert Moore, and top Sunday editor, Alex "Doc" Jones, were placed under investigation after NPR's inquiry about a detailed harassment complaint was filed against Moore in late December. That inquiry led to the investigation of Moore and ultimately Jones, as other complaints surfaced against both men, according to current and former Daily News staffers.

Moore remains on the job; however, according to multiple newsroom sources contacted by NPR, Jones has been suspended.

Editor's Note: A reference to the delayed publication of an LA Times investigative project was removed for clarity after additional reporting.