Accessibility links
Panera Bread Recalls Cream Cheese Across U.S. Over Listeria Fears : The Two-Way Citing "an abundance of caution," the fast-casual chain announced Sunday it is recalling its cream cheese products after one variety tested positive for the bacteria. 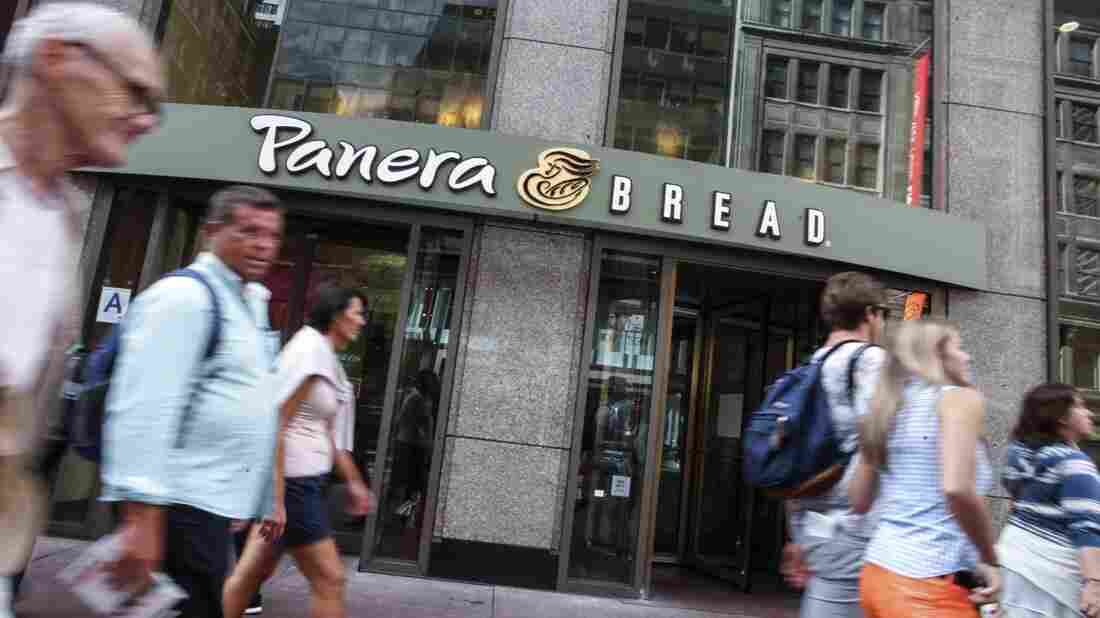 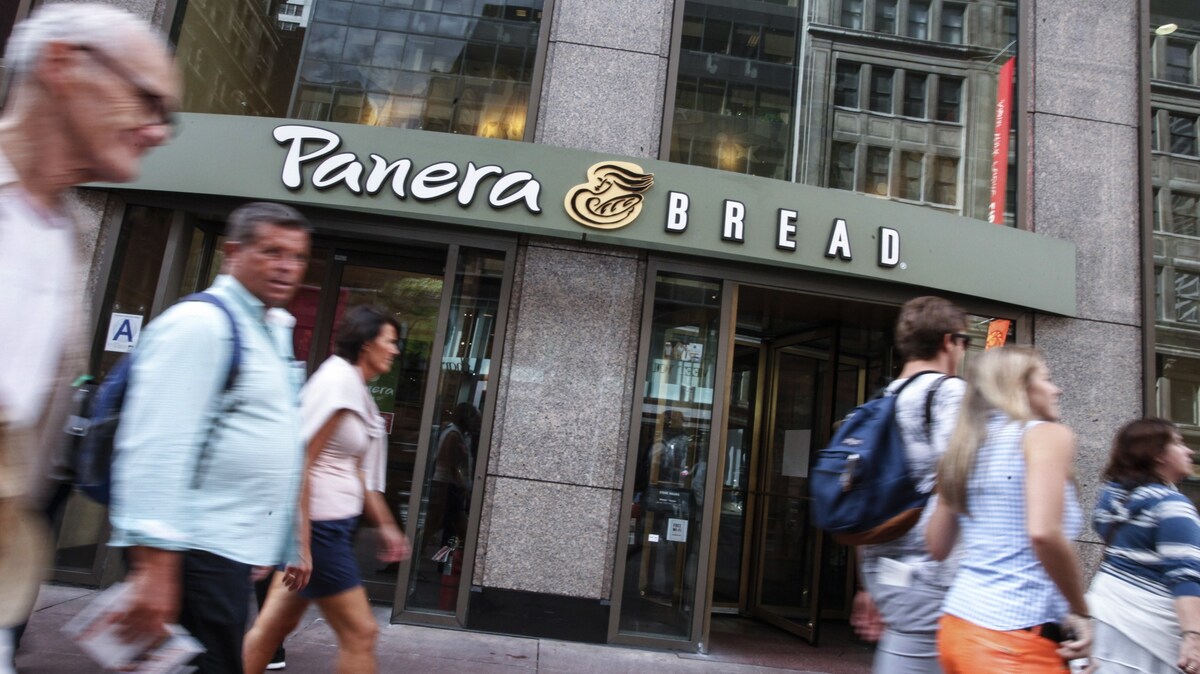 Panera Bread has announced it is preemptively recalling all of the 2 ounce and 8 ounce cream cheese products sold at its 2,000 U.S. locations. The fast-casual chain said it had made its decision "out of an abundance of caution" after samples of one of its cream cheese varieties tested positive for Listeria monocytogenes.

The company notes that "no illnesses have been reported."

"The safety of our guests and associates is paramount, therefore we are recalling all cream cheese products sold in the U.S. with an active shelf life. We have likewise ceased all manufacturing in the associated cream cheese facility," Blaine Hurst, Panera's president and CEO, said in a statement released Sunday.

He added that "only one variety of 2-ounce cream cheese from a single day yielded the positive result" — though the company is including at least 10 varieties across both sizes in its voluntary recall:

Panera Bread provided images of the varieties of 8 oounce cream cheese included in the recall, including this shot of plain. Panera Bread Company hide caption

Chive and onion is one of the varieties of 2 ounce cream cheese Panera Bread is preemptively recalling. Panera Bread Company hide caption

All of the varieties with an expiration date on or before April 2 have been included in the recall.

Listeria, a type of foodborne bacteria, has prompted several widespread recalls in the U.S. in recent years — including 2016, when the Centers for Disease Control and Prevention recalled more than 350 frozen vegetable and fruit products at major grocers across the country.

At the time, Lydia Zuraw of Kaiser Health News explained the deadly dangers of a possible listeria outbreak:

"Most healthy immune systems can keep an infection at bay, but if the bug makes it into the bloodstream, it causes listeriosis and kills 1 in 5 victims.

"Older adults, pregnant women, newborns and those with weakened immune systems are at higher risk of infection. People 65 and older are four times more likely to get sick from listeria than the general population, and pregnant women — who may not develop listeriosis themselves but whose babies could be threatened — are 10 times more likely."

A listeria outbreak earlier this month in South Africa killed dozens of people and sickened hundreds more, after a poultry abattoir spread the bug into the wider population. Reuters, citing a food microbiologist, reported that the outbreak "appeared to be the biggest ever recorded."

Panera Bread, for its part, said the listeria found in its own varieties of cream cheese appears to be contained: "Tests on cream cheese samples manufactured both before and after the production run in question have all come back negative," the company explained in its announcement.

For now, the recall affects Panera Bread locations in the U.S. only. Customers who purchased their cream cheese in Canada and elsewhere can continue to spread and dip as they wish.