Accessibility links
CIA Director Has 'Every Expectation' Russia Will Try To Influence Midterm Elections : The Two-Way In an interview with the BBC, Mike Pompeo says he believes Russia will try again to interfere in the U.S. elections, but that he's confident the Kremlin's attempts won't have a decisive impact. 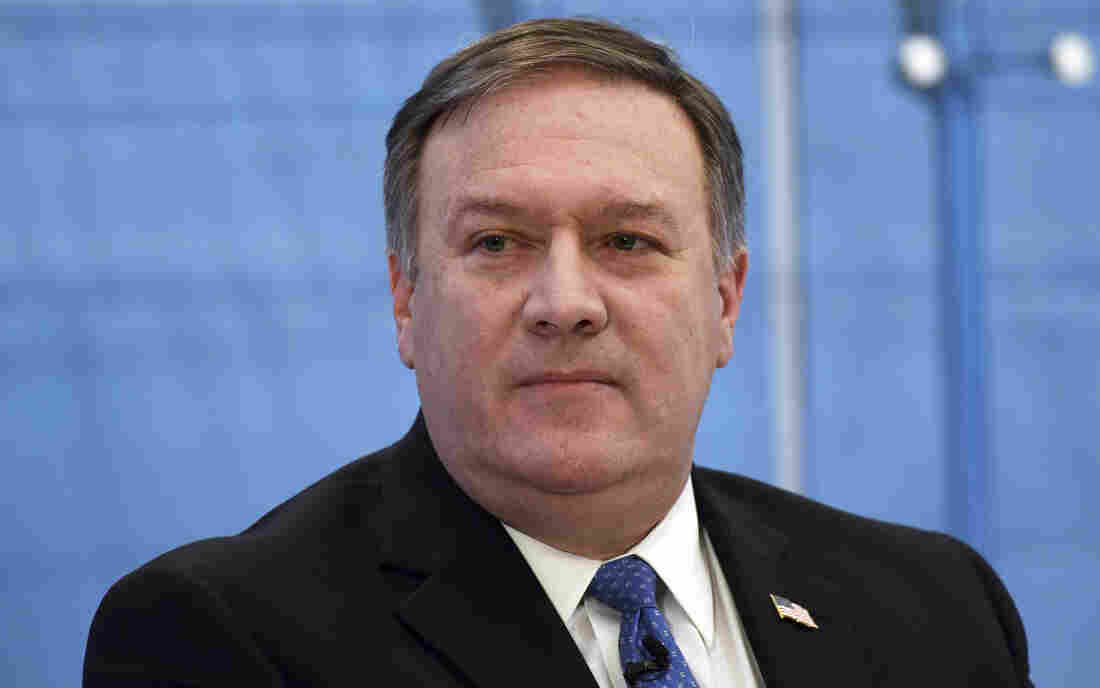 CIA Director Mike Pompeo listens to a question during and event on intelligence issues at the American Enterprise Institute in Washington, D.C., on Jan. 23. Susan Walsh/AP hide caption 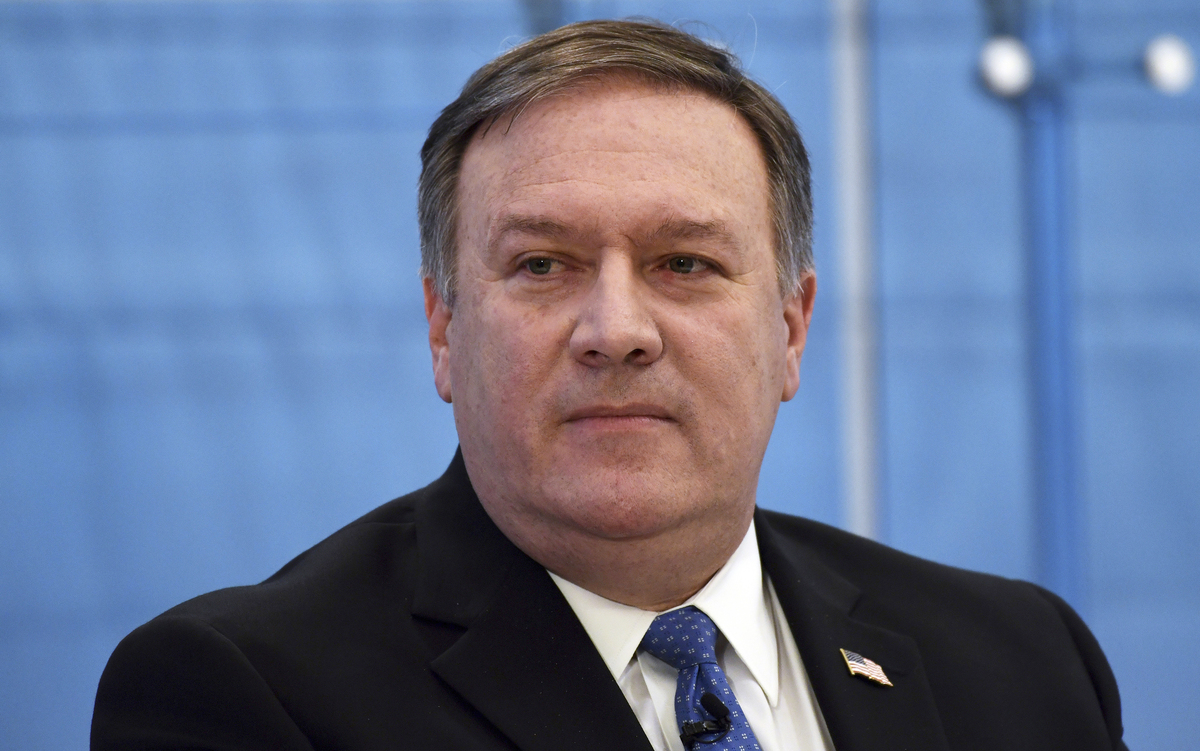 CIA Director Mike Pompeo listens to a question during and event on intelligence issues at the American Enterprise Institute in Washington, D.C., on Jan. 23.

CIA Director Mike Pompeo says he has "every expectation" that Russia will try to disrupt midterm elections in November after U.S. intelligence uncovered interference in 2016.

In an interview with the BBC, the head of the Central Intelligence Agency was asked about concerns that the Kremlin might try again to influence the outcome of upcoming U.S. polls. He said: "I haven't seen a significant decrease in their activity."

"Of course. I have every expectation that they will continue to try and do that," Pompeo told the BBC, adding, "but I'm confident that America will be able to have a free and fair election [and] that we will push back in a way that is sufficiently robust that the impact they have on our election won't be great."

In January 2017, a U.S. intelligence assessment concluded that Russia had authorized hacks into the Democratic National Committee and officials connected with the Clinton campaign. In addition, then-Director of National Intelligence James Clapper told a Senate hearing that the hacking was one part of a coordinated effort that "also entailed classical propaganda, disinformation, and fake news."

In October, the CIA was forced to walk back an assertion by Pompeo that U.S. intelligence agencies had concluded that Russian interference did not affect the outcome of the election.

President Trump himself has been reluctant to acknowledge the Kremlin's interference in the 2016 election. As recently as December, in an interview with The New York Times, Trump reiterated a repeated claim that the Russian story is a hoax, or fake news, concocted by Democrats as "an excuse for losing an election."

In the BBC interview, Pompeo dismissed the Michael Wolff book Fire and Fury: Inside The Trump White House, which paints a portrait of a distracted Trump who seems unable or unwilling to grasp the rudiments of his job.

"The claim that the president isn't engaged and doesn't have a grasp on these important issues is dangerous and false, and it saddens me that someone would have taken the time to write such drivel," he said.

Pompeo also expressed concern that North Korea would have the capability to strike the U.S. with nuclear-tipped ballistic missiles "in a handful of months."