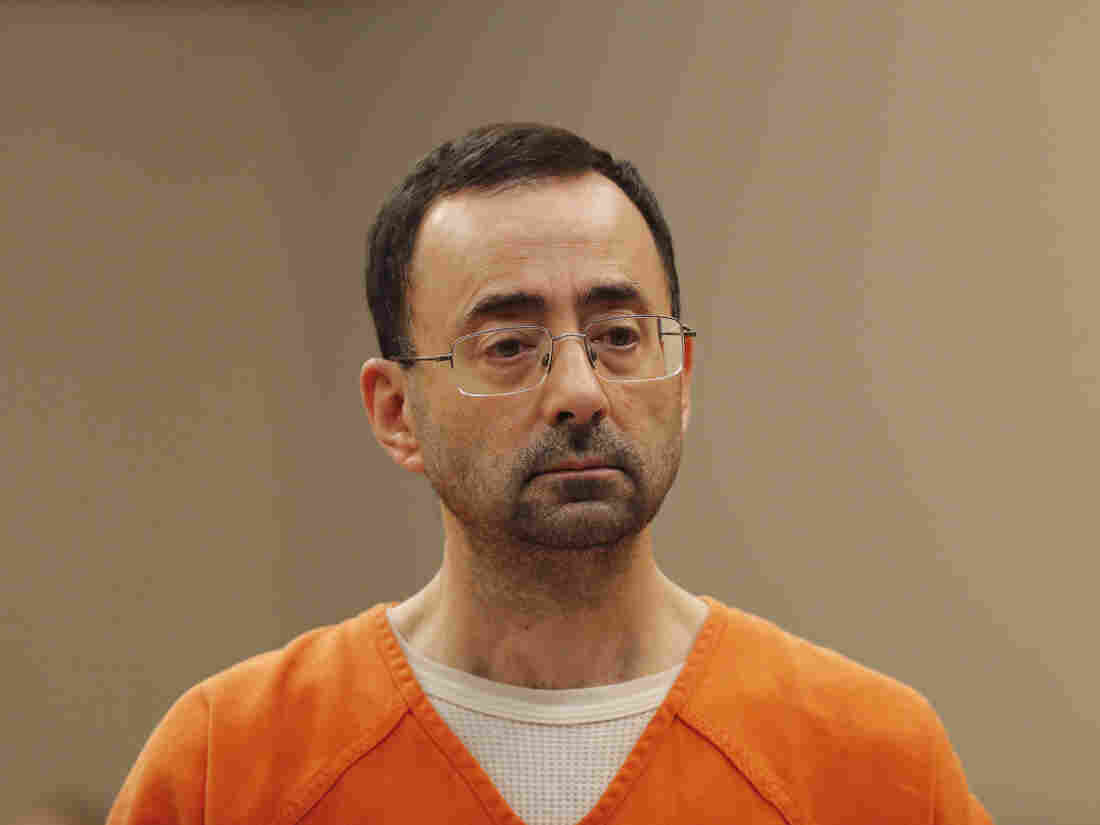 Larry Nassar is in court again for a third and final sentencing hearing in Michigan. So far, more than 250 women and girls have accused him of sexual abuse. Paul Sancya/AP hide caption 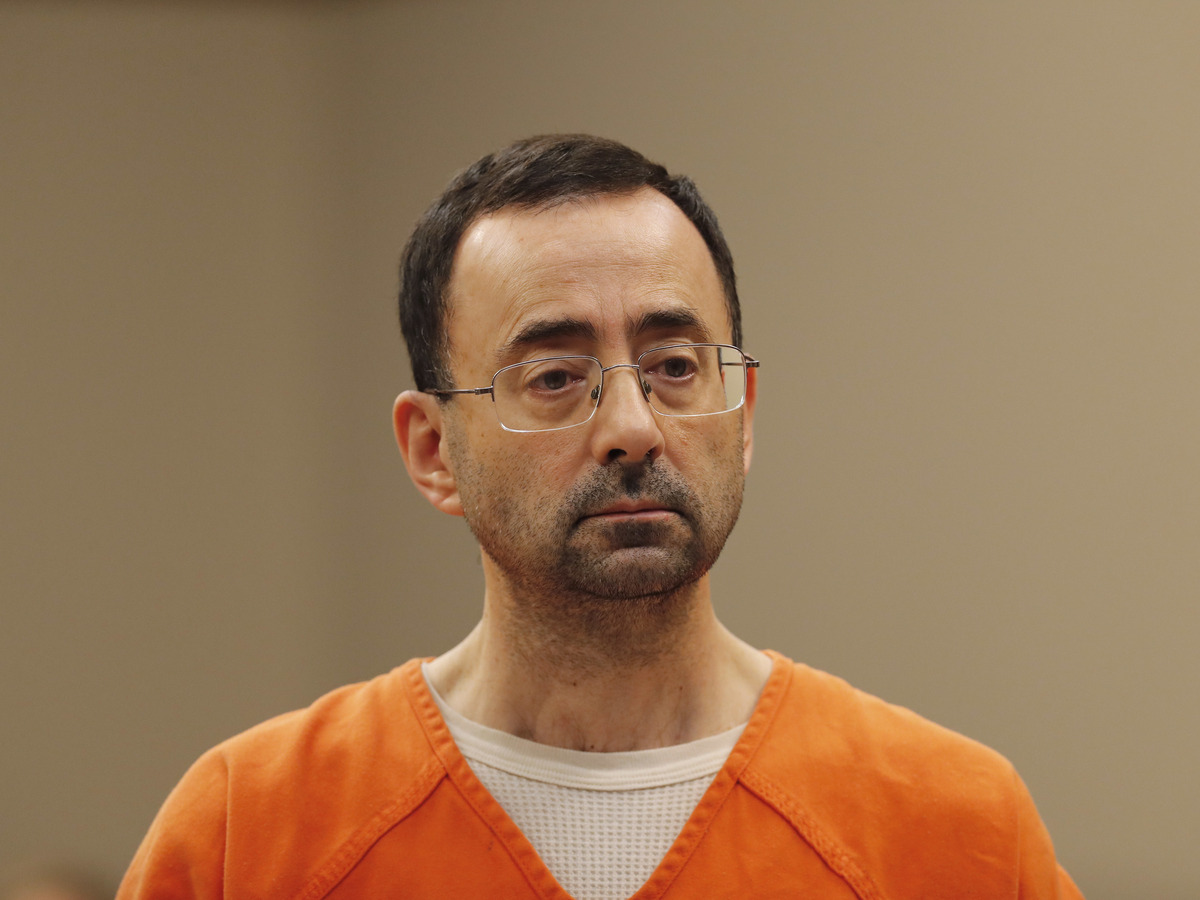 Larry Nassar is in court again for a third and final sentencing hearing in Michigan. So far, more than 250 women and girls have accused him of sexual abuse.

Editor's note: This story includes a description of sexual assault.

Larry Nassar, the former gymnastics doctor convicted of sexual assault, has returned to court Wednesday for a third and final sentencing hearing at which scores of accusers are expected again to speak publicly about their experiences.

The total number of women and girls who say Nassar abused them is around 250, according to Judge Janice Cunningham, The Associated Press reports.

This week's hearing, in Michigan's Eaton County, focuses on assault charges related to abuses Nassar committed at Twistars, a gymnastics club run by former Olympic coach John Geddert. Nassar has admitted to penetrating three girls with his hands while pretending it was medical treatment for their injuries.

Cunningham, like Judge Rosemarie Aquilina in Ingham County, is allowing women and girls who were not involved in this specific court case to share their experiences at the sentencing hearing.

The AP reports that so far, 65 victims plan to speak in court or submit statements to be read aloud on their behalf.

Meanwhile, the entire board of directors of USA Gymnastics — for which Nassar was a prominent team physician for years — has resigned. In a statement issued Wednesday, the organization announced it has begun complying with the United States Olympic Committee's list of mandatory changes issued last week, which includes forming an interim board of directors during February.

"USA Gymnastics thanks the Board members for their service. We are grateful for the time and effort each has devoted to USA Gymnastics," the statement read.

Michigan State University, where Nassar was on the faculty, is also undergoing a structural reorganization. University trustees have named former Republican Gov. John Engler, an alumnus, as interim president. He was voted in unanimously after last week's resignation of Lou Anna Simon.

Nassar has been sentenced twice already — once for federal child pornography charges and once for multiple counts of sexual assault in an Ingham County courtroom.

The reach of Nassar's abuse across a huge swath of the gymnastics world has led to a criminal investigation of the Karolyi Ranch, where some athletes say they were abused. Texas Gov. Greg Abbott ordered an investigation into allegations of sexual assault at the famous facility owned by gymnastics legends Bela and Marta Karolyi after Olympic champion Simone Biles wrote about the dread she felt in returning there after she was abused.