Accessibility links
San Francisco To Dismiss Thousands Of Marijuana Convictions : The Two-Way The city's district attorney says his office will dismiss more than 3,000 misdemeanor convictions and reconsider thousands of felonies, going back more than 40 years. 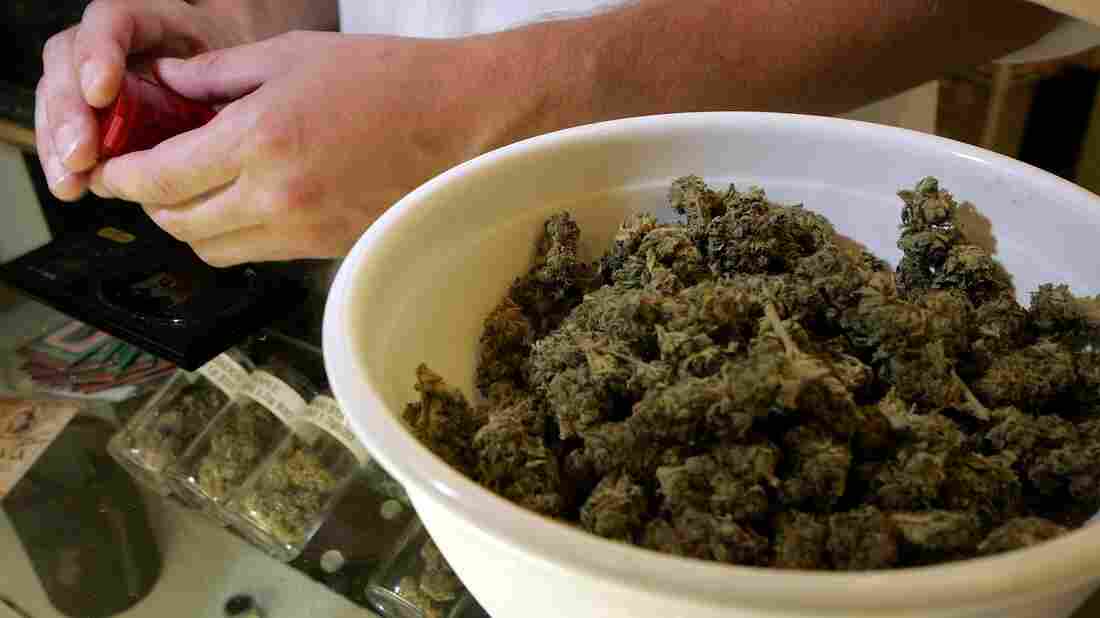 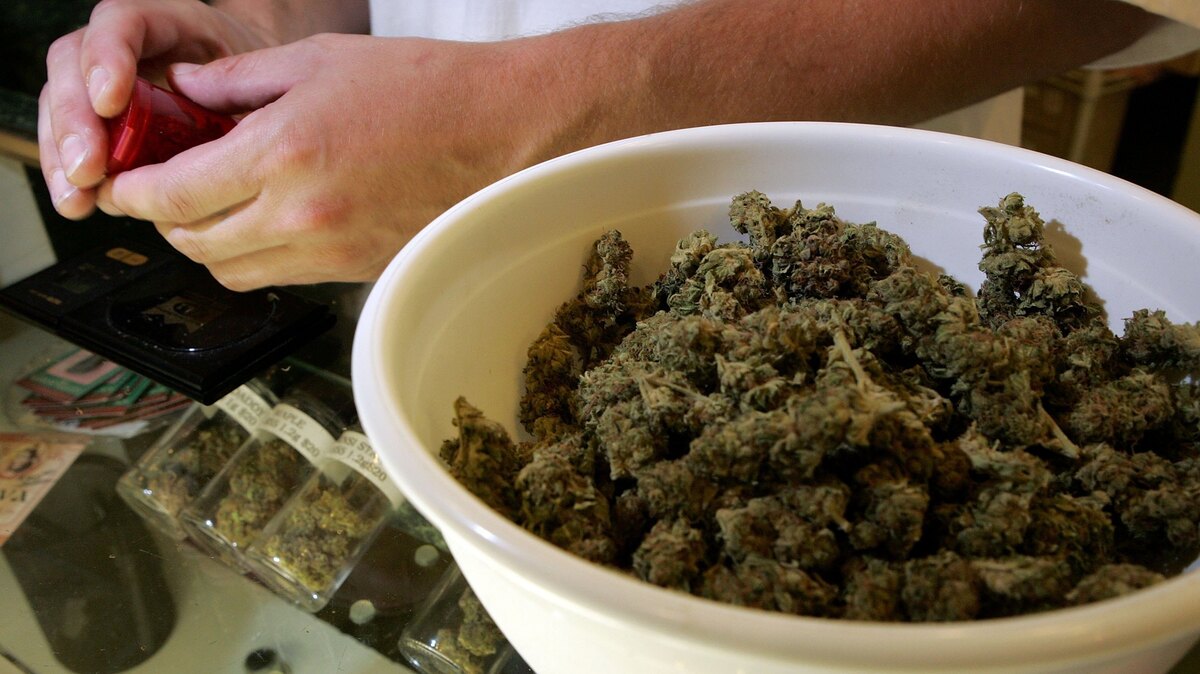 Prosecutors in San Francisco will throw out thousands of marijuana-related convictions of residents dating back to 1975.

San Francisco District Attorney George Gascón said Wednesday that his office will dismiss and seal 3,038 misdemeanor convictions dating back before the state's legalization of marijuana went into effect, with no action necessary from those who were convicted.

Prosecutors will also review up to 4,940 felony convictions and consider reducing them to misdemeanors.

Petitioning to have a record expunged has been in place, but can be costly and it can require legal help, Gascón said in a statement. He said only 23 petitions were filed this past year in the city.

In his statement, Gascón said San Francisco was "taking the lead to undo the damage that this country's disastrous, failed drug war has had on our nation and on communities of color in particular."

Stores in California began selling recreational marijuana to adults legally at the beginning of this year after voters approved Proposition 64, in November 2016.

"[A] clear message from the public and the voters here in California that they were tired of the war on drugs, the war on marijuana and they wanted to go back, unwind some to the damage that had been done. ...

"Within Prop. 64, there is a provision for the people to petition the court, but that process requires hiring an attorney, they come to court, they have to jump through a lot of hoops and I don't think that was the voters' intent. So what we did here was actually analyzed the problem and we determined that, without being prompted, we could dismiss all the misdemeanor cases en masse with the assistance of the court and then we could go back and review all of the felony convictions to see which ones would qualify to be re-sentenced to a misdemeanor."

Nine states and Washington, D.C. have legalized the recreational use of marijuana --and 29 states and D.C. have laws allowing "comprehensive" legal medical marijuana programs, according to the National Conference of State Legislatures.

At least nine states also have laws "addressing expungement" of some types of marijuana convictions, the group says.

Gascón acknowledged that his move runs counter to recent Justice Department directives to ramp up enforcement of federal law, which classifies cannabis in the same category as heroin.

"Every high school kid knows that that is B.S., right? But we continue to insist almost like marijuana is almost an existential threat. It's hypocritical. It doesn't really follow the reality of our country and it takes from the credibility of the entire criminal justice system."