Accessibility links
Nashville Mayor Admits Extramarital Affair With Former Security Head : The Two-Way "I know that God will forgive me, but that Nashville doesn't have to," Mayor Megan Barry said. "I hope that I can earn your trust back and that you will forgive me." 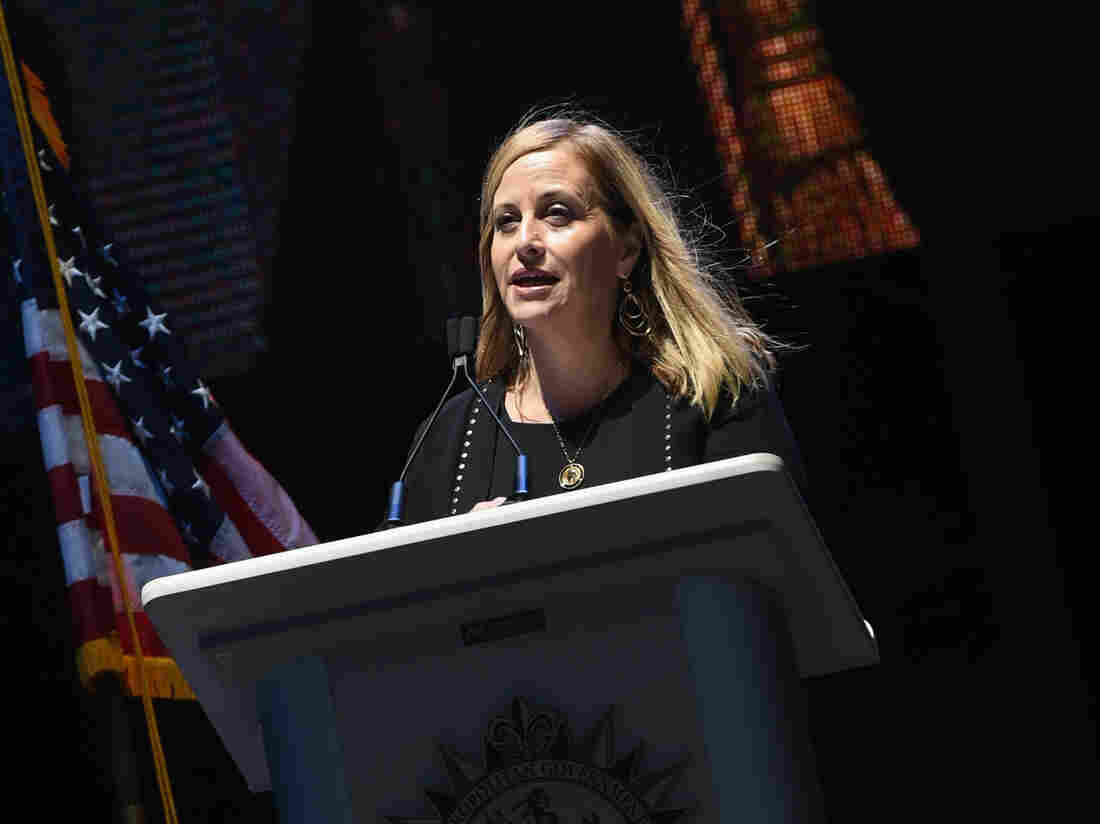 Nashville Mayor Megan Barry, speaking at an event in October, said she had an extramarital affair with the ex-head of her security detail. Rick Diamond/Getty Images hide caption 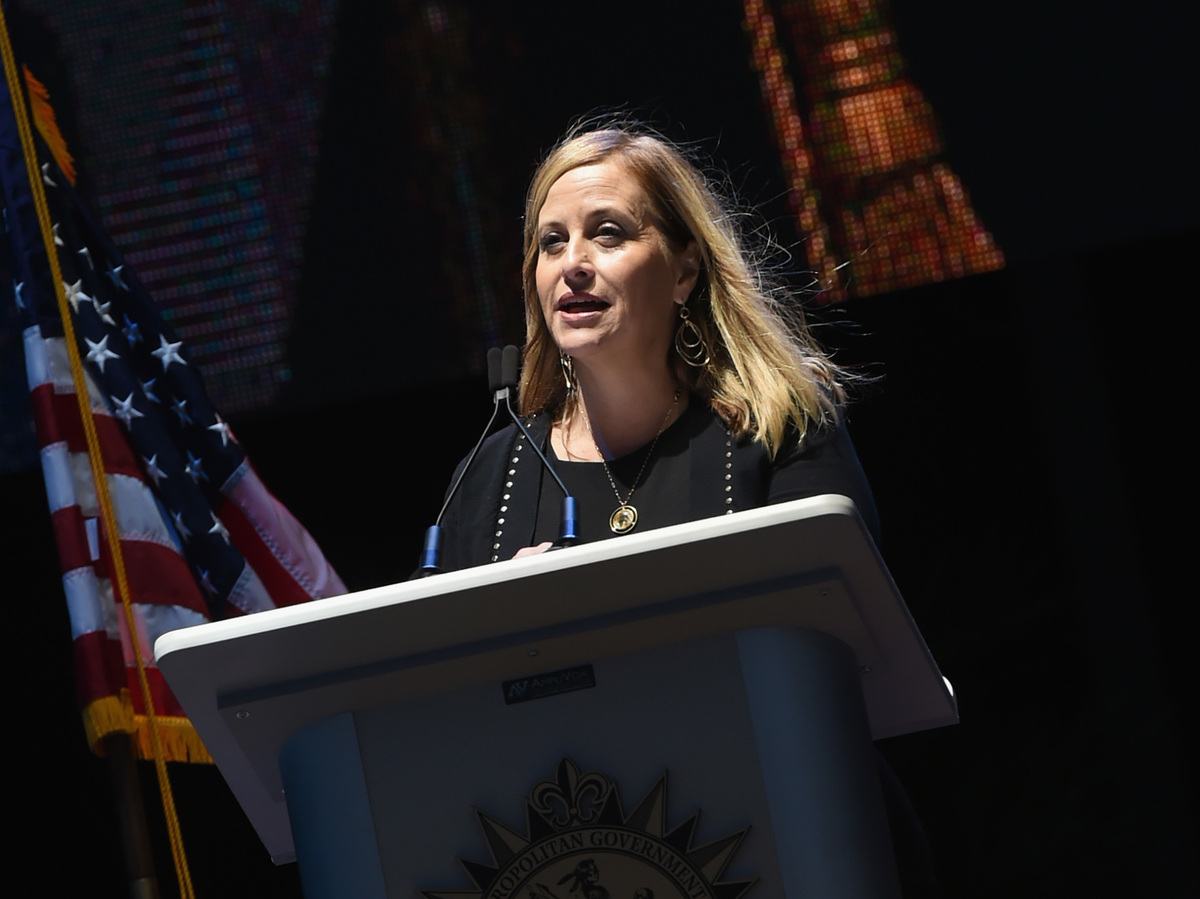 Nashville Mayor Megan Barry, speaking at an event in October, said she had an extramarital affair with the ex-head of her security detail.

Nashville Mayor Megan Barry has admitted that she had an extramarital affair with the former head of her security detail.

"I'm embarrassed, and I am sad, and I am so sorry for all the pain that I have caused my family and his family," she said at a news conference Wednesday. "I know that God will forgive me, but that Nashville doesn't have to. ... I hope that I can earn your trust back and that you will forgive me."

Barry has stated that she will not take leave or resign over the affair, as Nashville Public Radio reported. "I made a serious mistake, but this is not a tragedy," she said.

This comes at a politically sensitive moment for the mayor, as she tries to persuade the city's voters to endorse a $5.4 billion transit infrastructure plan. That measure will be voted on in a May referendum.

Barry has also recently faced personal tragedy — her only son died in July of a drug overdose.

She has denied improper use of taxpayer money during the affair with her security head, identified by the Tennessean as Metro police Sgt. Robert Forrest Jr.

The newspaper says it obtained data indicating the two billed some $33,000 in travel expenses over the past 10 months, including trips to Paris; Athens; Washington, D.C.; New York; Denver; Oakland, Calif.; Salt Lake City, and Kansas City. Forrest earned $50,000 in overtime pay in 2017, the Tennessean reported.

"I've had a very aggressive schedule, I'm out in the community, and that's reflected with the overtime that has been billed to my detail," Barry said. "The police set the policy for the kind of detail coverage that a mayor gets, and I have been the recipient of that. I have taken trips that have included detail and those trips have always been for business."

The affair began in 2016, the newspaper reported, and it's not clear precisely when it ended. It added: "Forrest submitted his retirement papers Jan. 17. His final day was Wednesday."