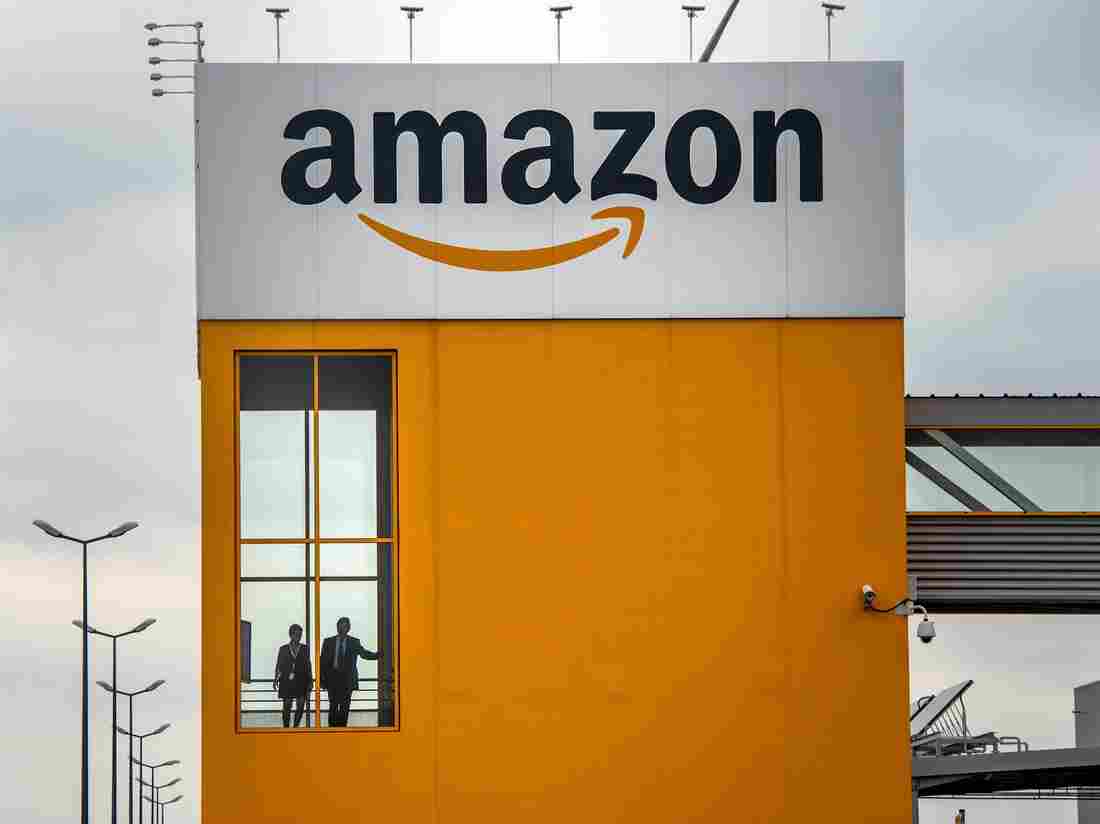 Amazon has been turning a profit since mid-2015 as sales have continued to rise dramatically in recent years. Philippe Huguen/AFP/Getty Images hide caption 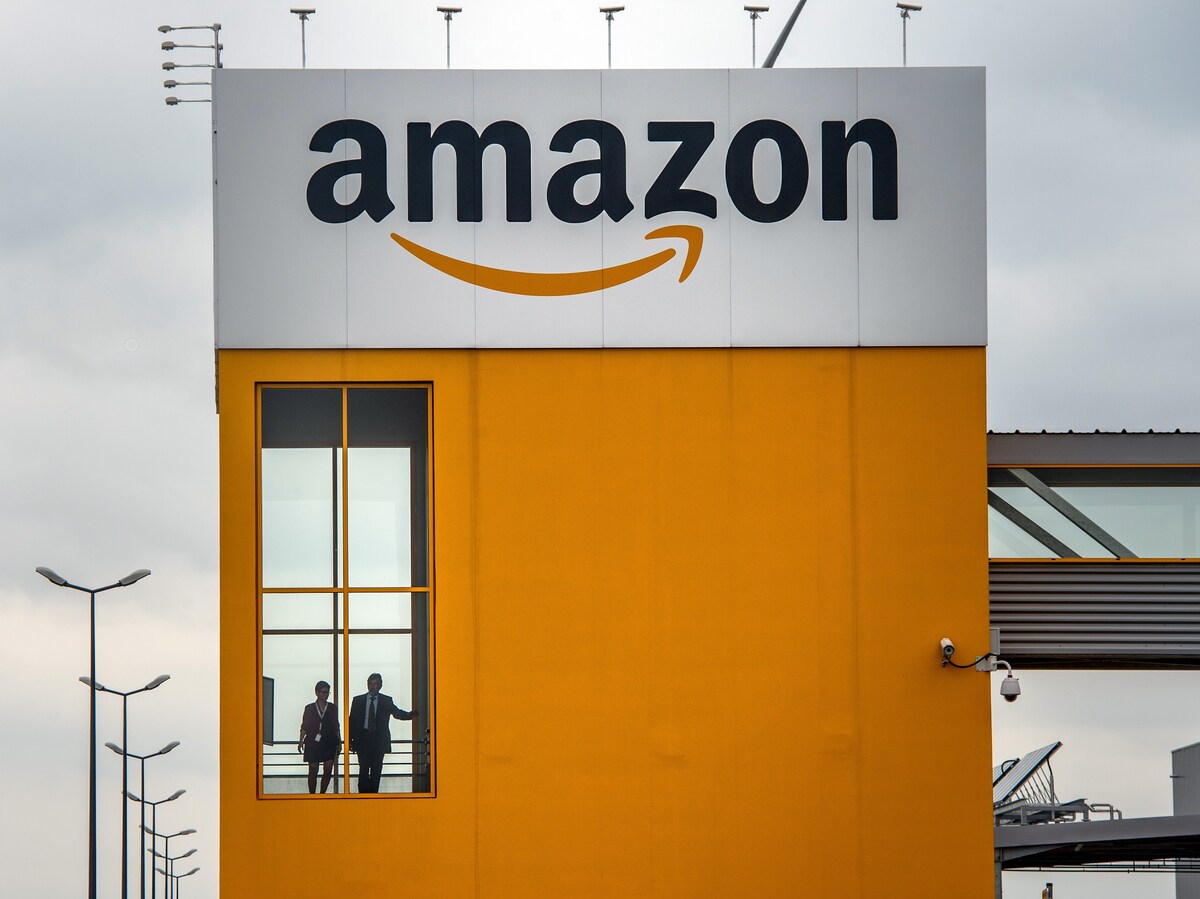 Amazon has been turning a profit since mid-2015 as sales have continued to rise dramatically in recent years.

In the last three months of 2017, Amazon saw its profit more than double to reach a record of $1.9 billion. The company's sales continued to soar during the holiday quarter as more people signed up for its fast-delivery Prime program and bought its voice-activated device Echo.

Company executives touted the sales of the devices powered by its voice assistant Alexa. Amazon also said millions of people shopped by using their voice last year. Without disclosing specific numbers, CEO Jeff Bezos said of Alexa sales: "We don't see positive surprises of this magnitude very often — expect us to double down."

Amazon said its profits also got a boost from a tax benefit of about $789 million thanks to the new tax law passed in December. And the company noted big contributions from its advertising business and the cloud-computing service known as Amazon Web Services.

Here's a quick rundown from CNBC:

"Amazon's revenue, which includes sales from Whole Foods, jumped 38 percent year-over-year. ... For the full year, Amazon had $177.9 billion in sales, up 31 percent from the previous year's $136 billion. Despite the huge growth in revenue, Amazon's operating profit dropped 2 percent to $4.1 billion."

Amazon has long had a reputation for being parsimonious, investing its gains in new products and infrastructure rather than disbursing money to shareholders. But now its profits have risen sharply, although not nearly at the rate of the booming sales. This new report marks about 2 1/2 years of profitability.

For the next year, more of Amazon's focus is expected to shift to its grocery business as the company tries to expand its delivery service and works to integrate the recently acquired Whole Foods.

In a call with investors, Amazon executives addressed recent reports of empty shelves at Whole Foods locations, saying that the company made no changes that would affect the restocking of items. Instead, they blamed weather-related restocking issues and increased demand in response to lower prices.

Amazon's Thursday report also showed that some 566,000 people worked for the company at the end of 2017. That number excludes contractors or temporary workers and represents a 66 percent increase from the end of 2016.