Accessibility links
Humane Society Retains CEO After Sexual Harassment Allegations : The Two-Way Seven board members resign in protest after the animal charity group sides with its leader, who faced allegations of harassment by three women. 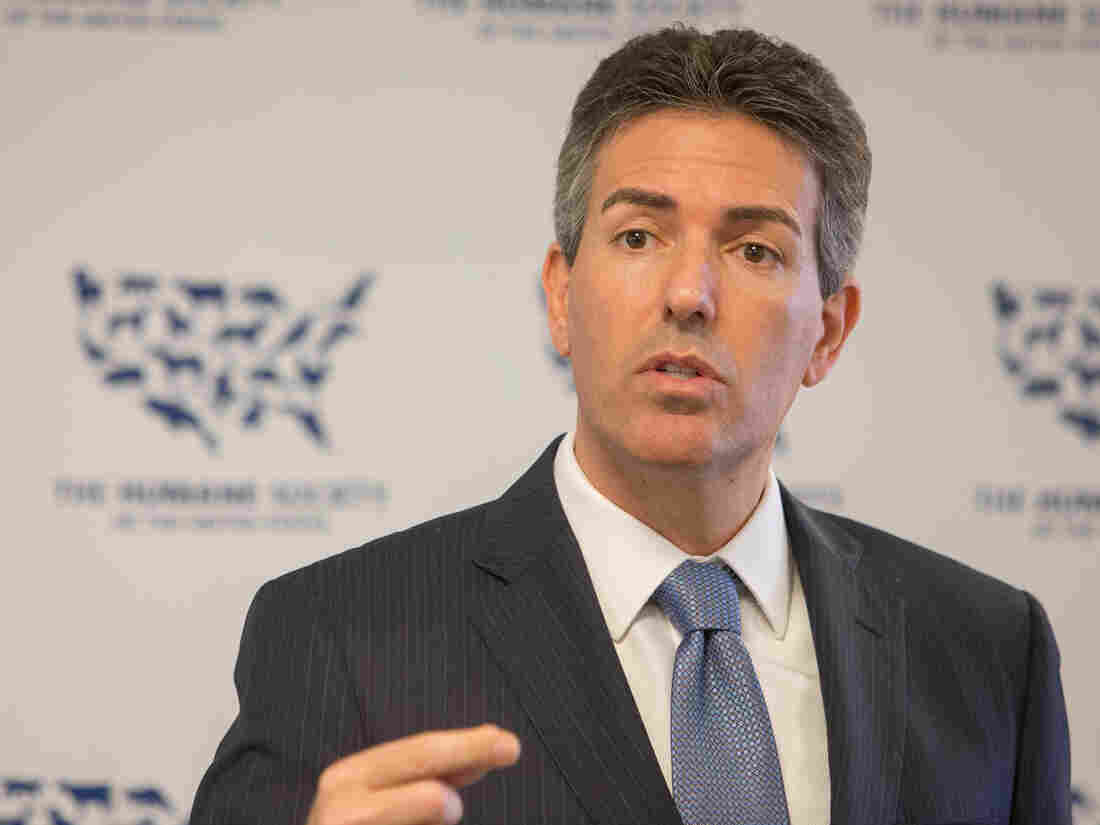 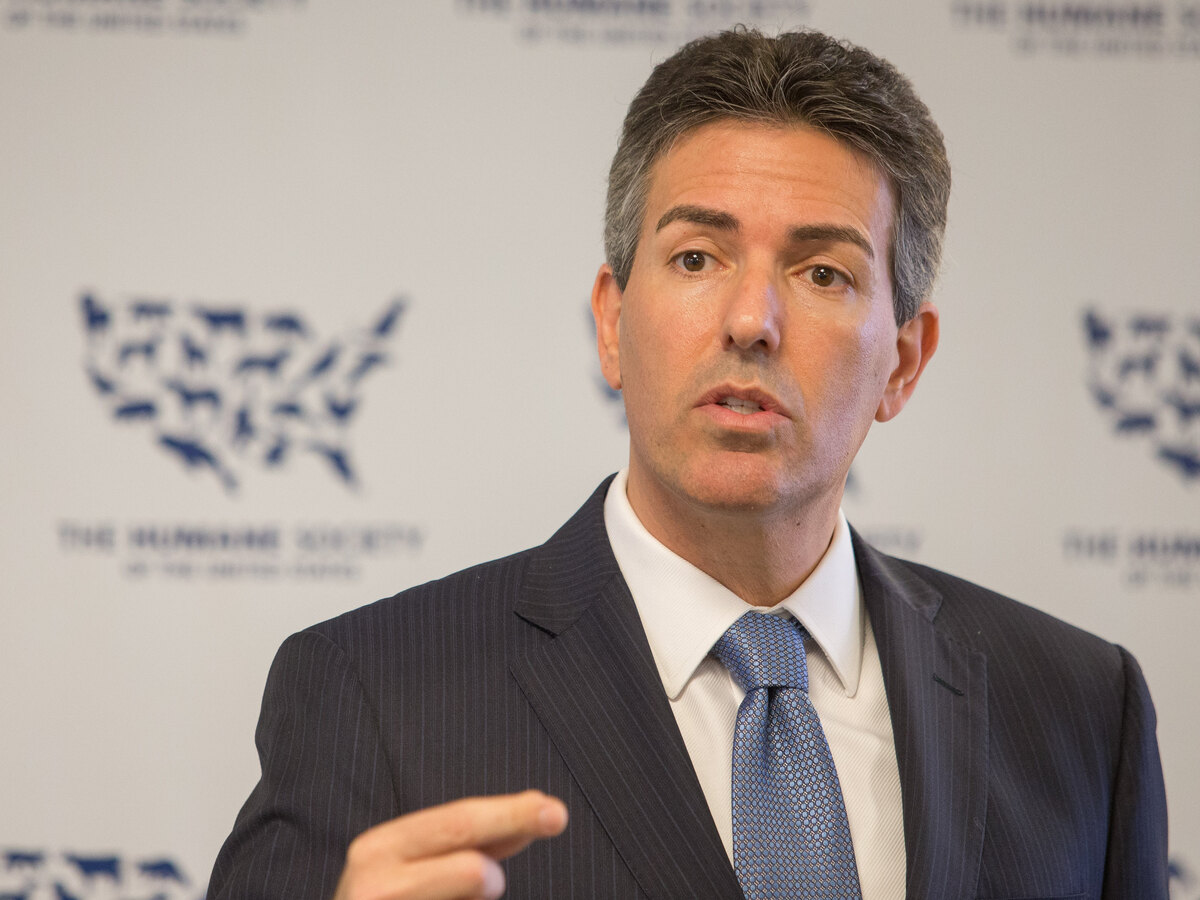 The CEO of the Humane Society of America, Wayne Pacelle, will keep his job leading one of the nation's largest animal charities despite an internal investigation that identified sexual harassment complaints by three female subordinates and threats by major donors to cut their support.

The decision to retain Pacelle by the board of directors, who reviewed the allegations during a seven-hour meeting, has led to the immediate resignation of seven board members in protest.

"The internal investigation, which was conducted by Washington law firm Morgan Lewis last month, detailed the stories of three women who said Pacelle harassed them, with complaints dating to 2005.

"The nonprofit group also offered settlements to three other workers who said they were dismissed or demoted after speaking up about Pacelle's alleged sexual misconduct, according to a memo describing the law firm's findings.

"Several former female leaders told the law firm that their warnings about Pacelle's behavior were not taken seriously for years, the memo said.

"Pacelle denied all the allegations to The Post on Monday."

Pacelle told the Post, "This is a coordinated attempt to attack me and the organization. And I absolutely deny any suggestion that I did anything untoward."