Accessibility links
Fed Slaps Unusual Penalty On Wells Fargo Following 'Widespread Consumer Abuses' : The Two-Way The Fed announced Friday that the bank is forbidden from growing beyond its current size and pushed for the ouster of four board members after the bank admitted to a fake account scandal. 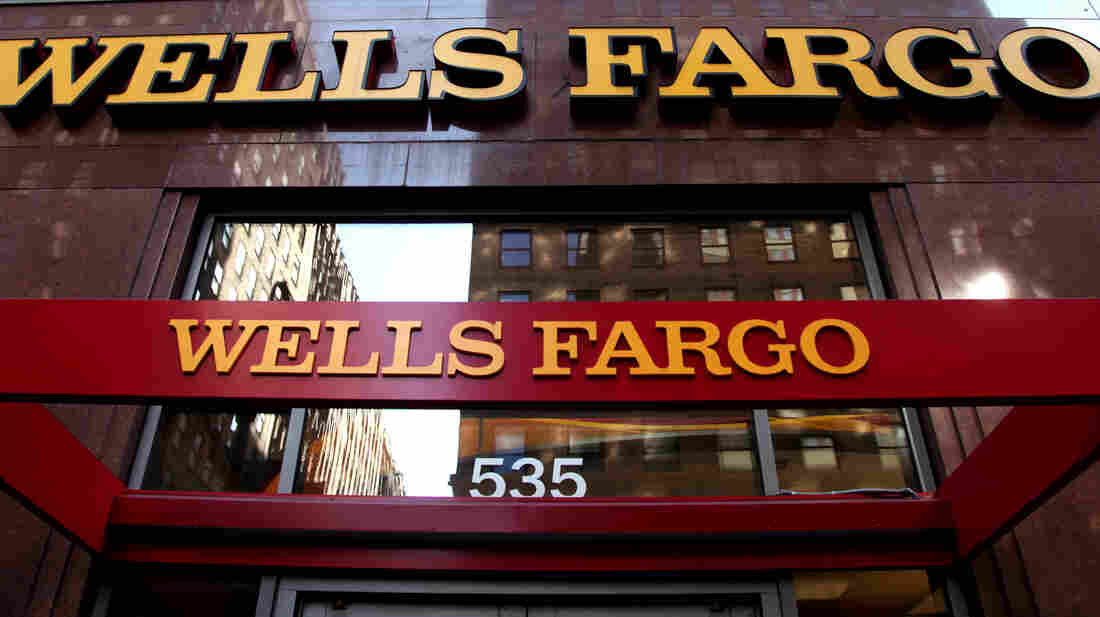 The Fed restricted Wells Fargo's growth and called for the replacement of four board members following a widespread scandal that saw millions of fake accounts opened. CX Matiash/AP hide caption 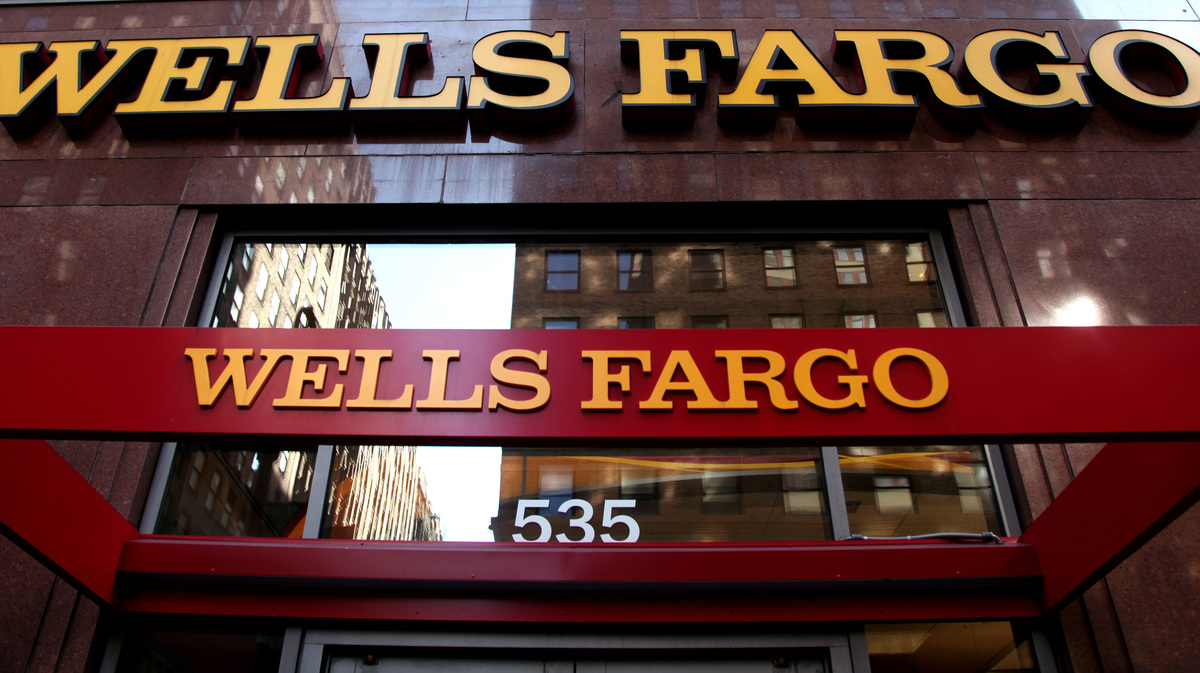 The Fed restricted Wells Fargo's growth and called for the replacement of four board members following a widespread scandal that saw millions of fake accounts opened.

In a rare move, the Federal Reserve announced Friday that it is restricting Wells Fargo's growth and demanding the replacement of four board members in response to "widespread consumer abuses and compliance breakdowns" at the bank.

"Until the firm makes sufficient improvements, it will be restricted from growing any larger than its total asset size as of the end of 2017," the Fed said in a statement. This is first time the Fed has placed a cap on the overall growth of a firm.

Wells Fargo says it has $1.9 trillion in assets.

The move to snuff its growth comes after the bank admitted in 2016 to creating potentially millions of fake bank accounts at the expense of unsuspecting customers.

NPR's Chris Arnold has reported a "toxic high-pressure sales culture at the bank" drove workers to dupe consumers all while helping the bank's bottom line.

The Fed said Friday that Wells Fargo's business strategy prioritized its own growth at the expense of risk management resulting in compliance breakdowns. It is ordering the bank to "improve its governance and risk management processes, including strengthening the effectiveness of oversight by its board of directors."

In the meantime, Wells Fargo is permitted to continue accepting customer deposits and make consumer loans, the Fed said.

Wells Fargo said complying with the consent order is its number one priority and has already taken steps get there. It plans to present a plan for improvement to the Fed within two months.

CEO Tim Sloan said in a statement, "Although one part of the consent order restricts our company's asset growth, we remain financially strong and flexible and are confident we can fully serve your needs."

But the bank estimated that its total earnings could drop by as much as $400 million this year.

The move represents Fed Chair Janet Yellen's swan song. Saturday is her last day as head of the Fed when she steps down to make way for Jerome Powell, who takes over on Monday.

"We cannot tolerate pervasive and persistent misconduct at any bank and the consumers harmed by Wells Fargo expect that robust and comprehensive reforms will be put in place to make certain that the abuses do not occur again," Yellen said in a statement.