Accessibility links
Lloyds Says It Will Block Bitcoin Purchases On Its Credit Cards : The Two-Way The largest British bank becomes the first to impose such a ban. Reports suggest that Lloyds fears that it could end up with unpaid debt if the cryptocurrency falls further.

Lloyds Says It Will Block Bitcoin Purchases On Its Credit Cards

Lloyds Says It Will Block Bitcoin Purchases On Its Credit Cards 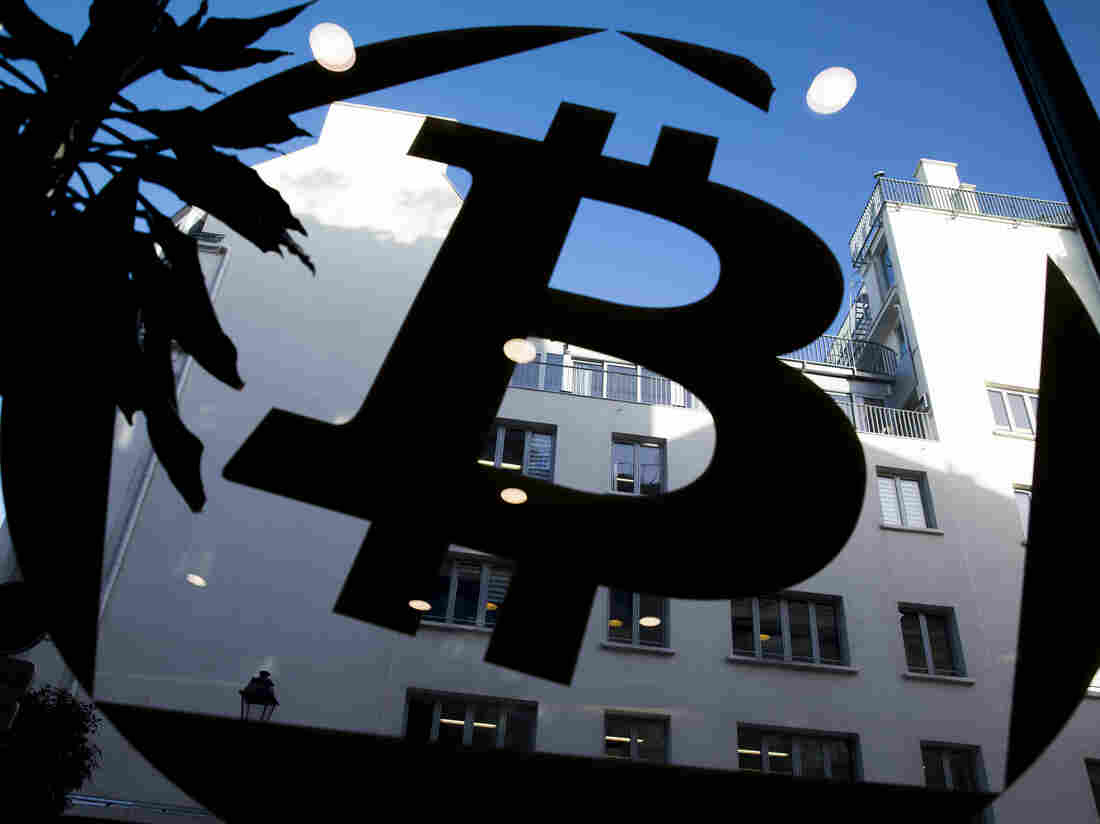 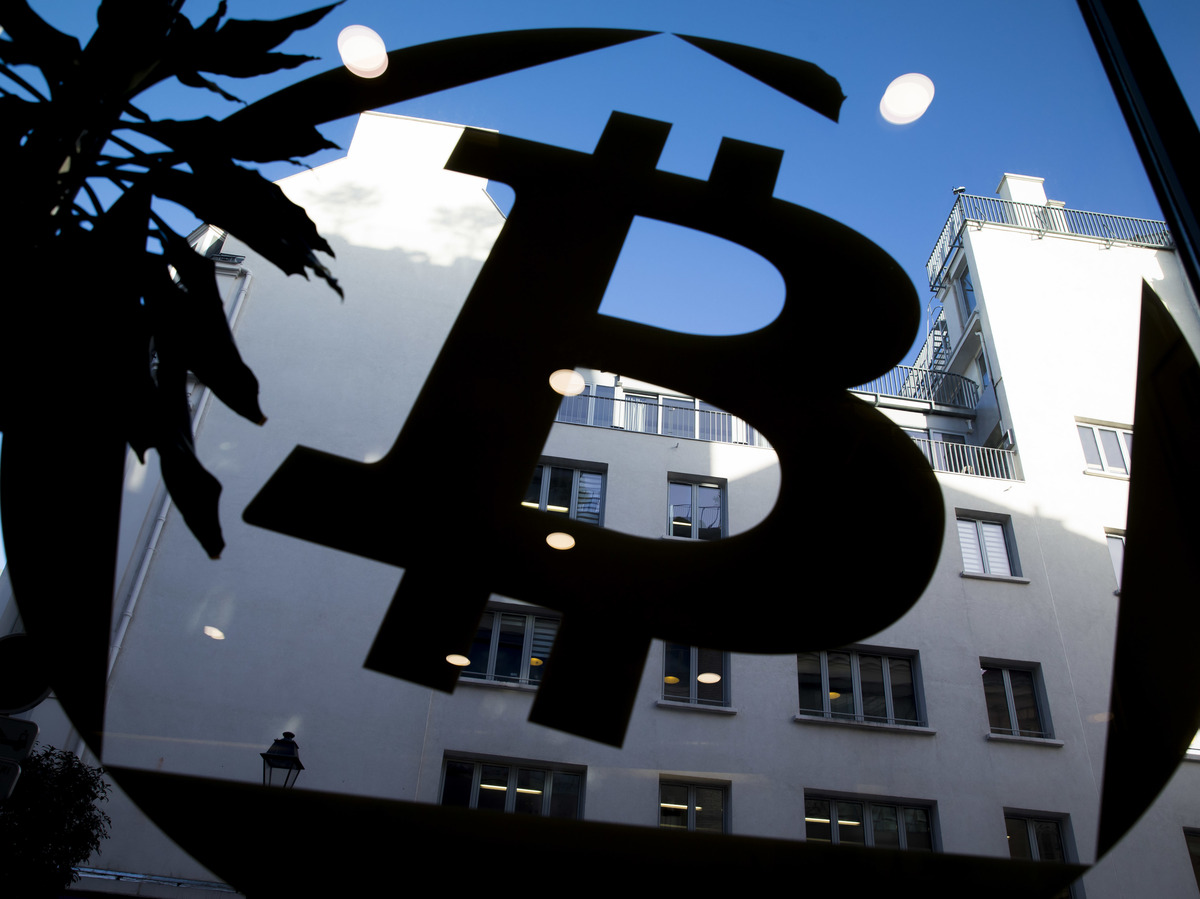 Lloyds Banking Group said Sunday that it would no longer allow the use of its credit cards to purchase Bitcoin or other cryptocurrencies.

"Across Lloyds Bank, Bank of Scotland, Halifax and MBNA, we do not accept credit card transactions involving the purchase of cryptocurrencies," a company spokeswoman said in an email, according to Reuters.

Lloyds said it would block attempts to buy cryptocurrencies starting on Monday — a move that would make Lloyds, the largest British bank, the first to impose such a ban.

The Telegraph writes that the bank "fears it could end up footing the bill for unpaid debt should the price fall any lower."

It is the latest blow against Bitcoin and other digital currencies. Best-known Bitcoin has tumbled precipitously from the astronomical heights it reached in December, losing more than 50 percent from its peak of nearly $20,000. Other digital currencies, such as Ether, have also lost value.

Last week, Treasury Secretary Steven Mnuchin said he was concerned about the use of cryptocurrencies in money laundering and said he is planning to raise the issue of their regulation at the next G20 summit in Argentina next month, according to Coindesk.

Last month, South Korea – the third-largest market for Bitcoin — insisted that all transactions in the cryptocurrency be made traceable.

India, too, has hinted at regulating Bitcoin. Last week, Indian Finance Minister Arun Jaitley said in a speech that, "the Government does not consider crypto-currencies legal tender or coin and will take all measures to eliminate use of these crypto-assets in financing illegitimate activities or as part of the payment system."