Accessibility links
Larry Nassar Sentenced To Up To 125 Years Additional Prison Time : The Two-Way In his third and final criminal sentencing, the judge told Nassar, who has admitted to molesting girls, that he will likely never be reformed. 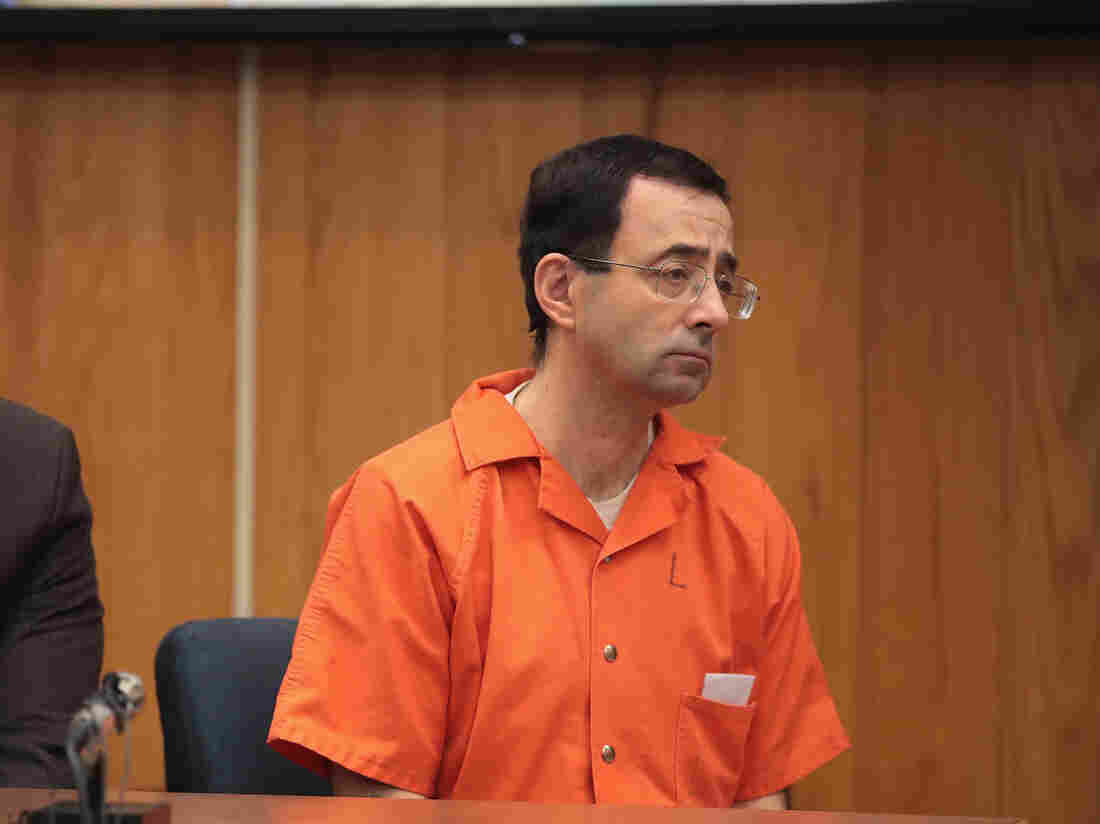 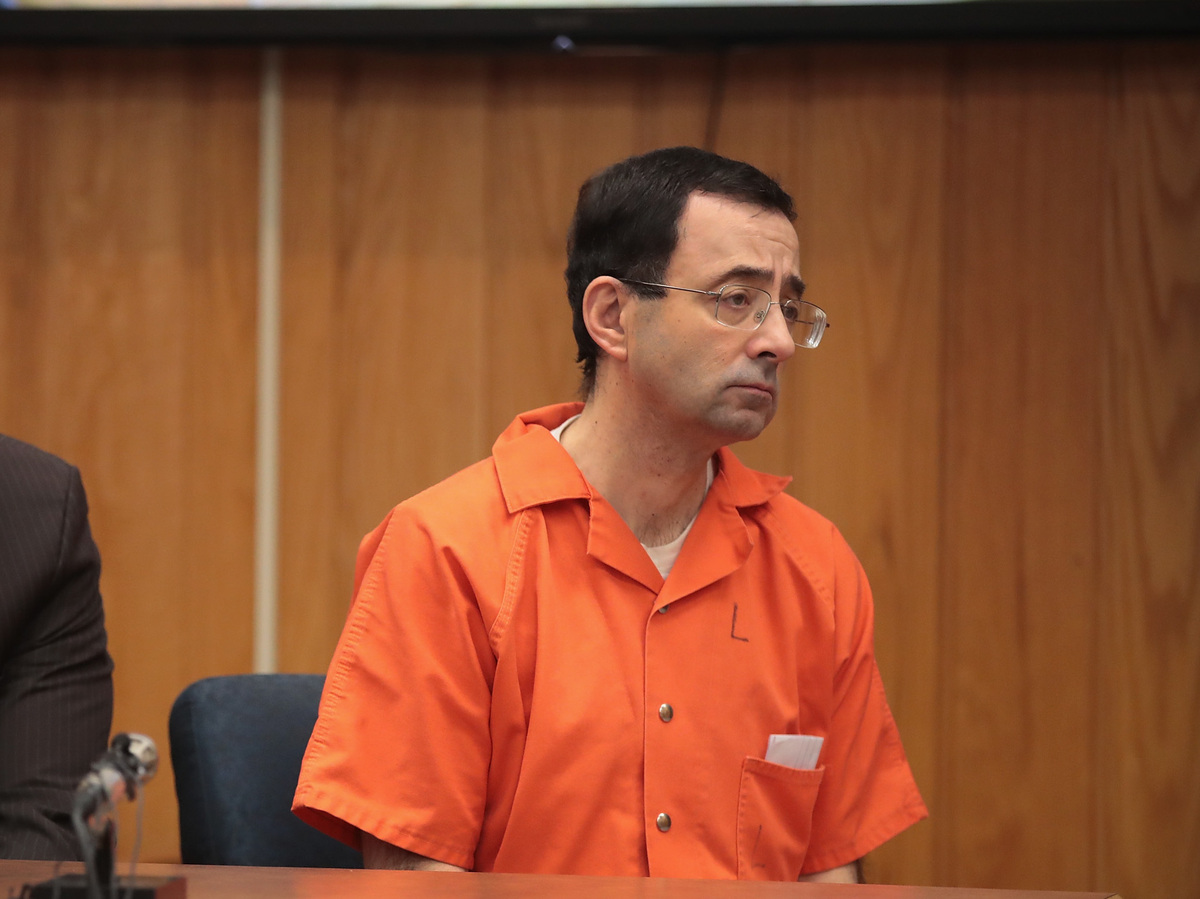 Ex-sports doctor Larry Nassar was handed his third sentence on Monday, this time of 40 to 125 years in prison after pleading guilty to molesting young gymnasts at an elite Michigan training facility.

Dozens of people gave victim statements last week in the Eaton County, Mich., courtroom. There, Randy Margraves, the father of two of them, charged at Nassar saying he wanted a minute alone with the "demon." Sheriff's deputies tackled him before he reached the former doctor.

Nassar spoke briefly before his sentence was handed down.

"The words expressed by everyone that has spoken, including the parents, have impacted me to my inner-most core," he said, according to The Lansing State Journal. "I understand and acknowledge that it pales in comparison to the pain, trauma and emotions that you all are feeling. It's impossible to convey the depth and breadth of how sorry I am to each and every one involved."

Eaton County Circuit Court Judge Janice Cunningham told Nassar that his crimes are incomprehensible. "You don't get it, and I do not believe there's a likelihood that you could be reformed," she said, reports Michigan Live.

Cunningham also told Nassar he has lived an "idolized life" and has been "pampered" Michigan Radio's Lindsey Smith reports.

Judge Cunningham to #larrynassar "You have lived an idolized life." "You have been pampered." and the result is you'll live your life in a prison cell.

Nassar has admitted to using his bare hands to penetrate girls under the guise of medical treatment at the gymnastics club Twistars.

Nassar was already sentenced last month to 40 to 175 years in prison following his trial in Ingham County, Mich.

Scores of women and girls, including Olympic gold medalist Aly Raisman, told the Lansing courtroom about the abuse they say they suffered.

So far, more than 250 women and girls have come forward to say they were abused by Nassar, who for years worked for Michigan State and USA Gymnastics as a revered sports doctor.

The widening fallout from the case has so far seen the resignations of Michigan State's president and its athletic director as well as USA Gymnastic's entire board.

Monday's sentence was the the final criminal one for Nassar.

Rachael Denhollander, a lawyer and one of Nassar's first accusers, said after Monday's sentencing, that victims "wouldn't be here had the adults and authorities done what they should have done 20 years ago," reports The Associated Press.

Denhollander added that at this stage victims will be turning their attention "with even greater force to the institutional dynamics that led to the greatest sexual assault scandal in history."