Accessibility links
Doritos, For Her : The Two-Way Men and women eat chips differently, says PepsiCo CEO Indra Nooyi, and her company is working on a version of Doritos specifically for women — designed to be low-crunch and to fit in a purse.

Update at 2:30 p.m. ET on Feb. 6: After coverage of Doritos designed for women spread, the company told AdAge it is not working on a "specific Doritos product for female consumers" and said that "needs and preferences continue to evolve and we're always looking for new ways to engage and delight our consumers."

We already have Doritos for women — they’re called Doritos, and they’re loved by millions.

Indra Nooyi, the CEO of global giant PepsiCo, says her company is trying to solve women's "least favorite things" about Doritos by developing a version of the snack designed specifically for women.

In a recent interview with WNYC's Freakonomics, Nooyi discussed the different ways that men and women eat chips. Men "lick their fingers with great glee, and when they reach the bottom of the bag they pour the little broken pieces into their mouth, because they don't want to lose that taste of the flavor, and the broken chips in the bottom," Nooyi said. 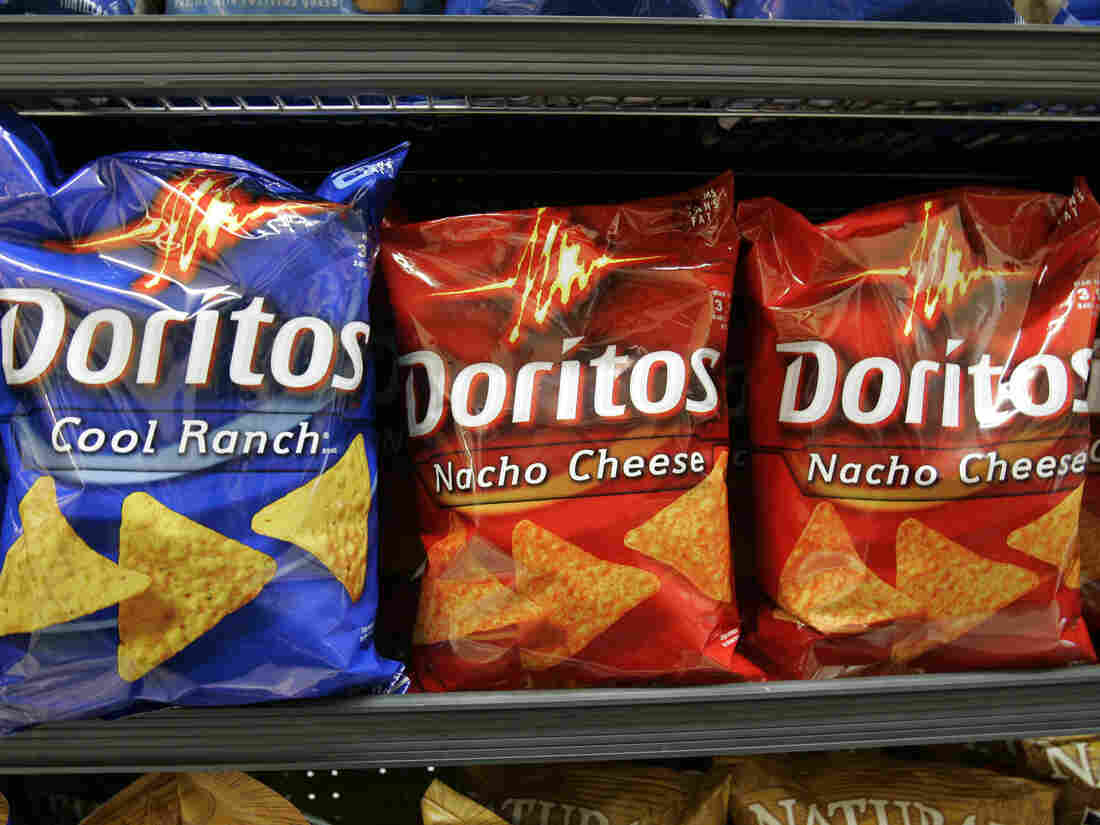 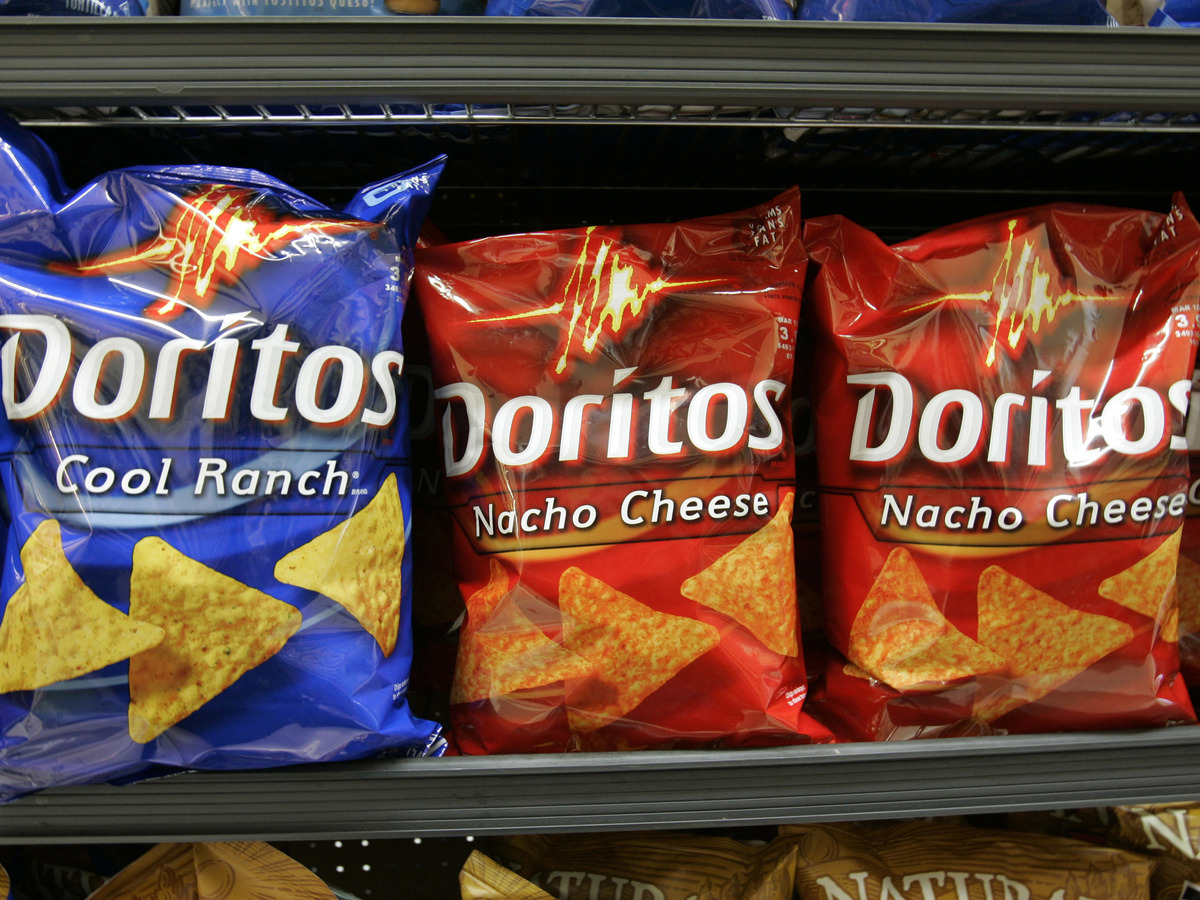 Freaknonomics host Stephen Dubner asked Nooyi if her company is developing a "male and female version of chips." Nooyi responded,

"It's not a male and female as much as 'are there snacks for women that can be designed and packaged differently?' And yes, we are looking at it, and we're getting ready to launch a bunch of them soon. For women,  low-crunch, the full taste profile, not have so much of the flavor stick on the fingers, and how can you put it in a purse? Because women love to carry a snack in their purse."

Nooyi, an Indian immigrant, graduated from the Yale School of Management and played lead guitar in an all-girl rock band. Forbes reports she is one of only 27 female CEOs currently leading Fortune 500 companies. She has been named to Forbes' list of the most powerful women in the world and frequently speaks on women's leadership, including later in the Freakonomics interview.

As CEO of PepsiCo, she oversees more than a quarter-million global employees and an empire that includes Frito-Lay, Tropicana and Gatorade.

The Internet didn't take too kindly to her idea.

My generation marched so future generations of women could enjoy Lady Doritos.

Let the record show that this female writer does, indeed, love pouring broken little pieces of Doritos into her mouth.