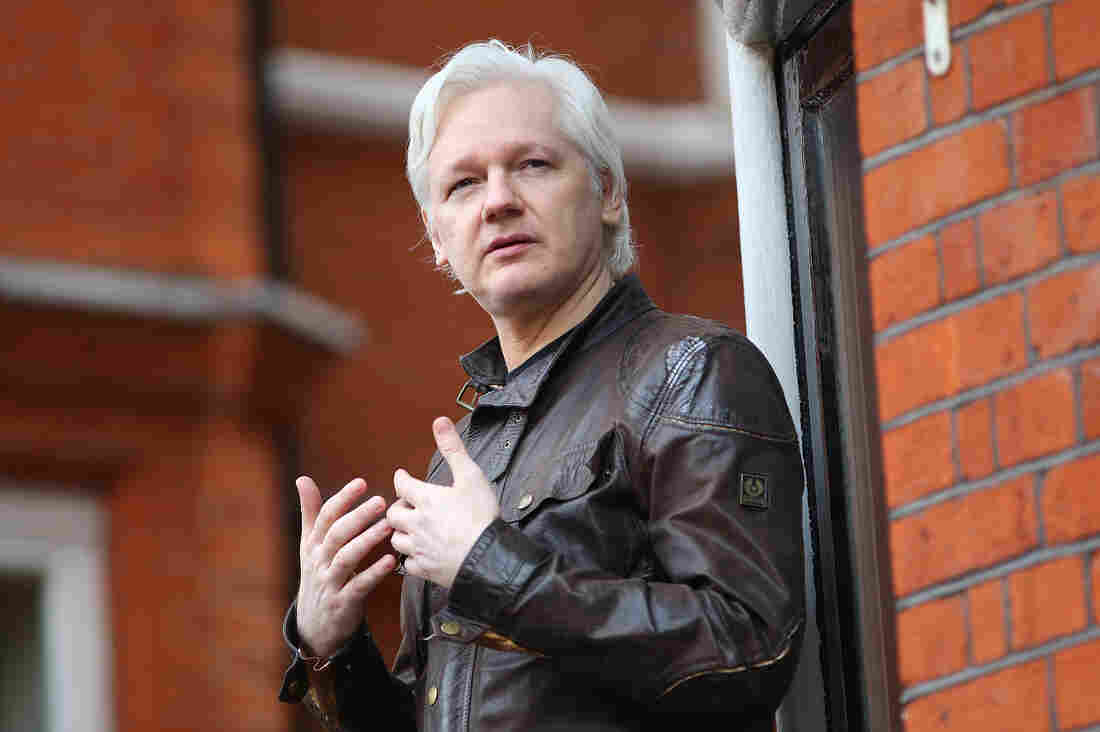 Julian Assange speaks to the media from the balcony of the Embassy of Ecuador on May 19, 2017, in London. Jack Taylor/Getty Images hide caption 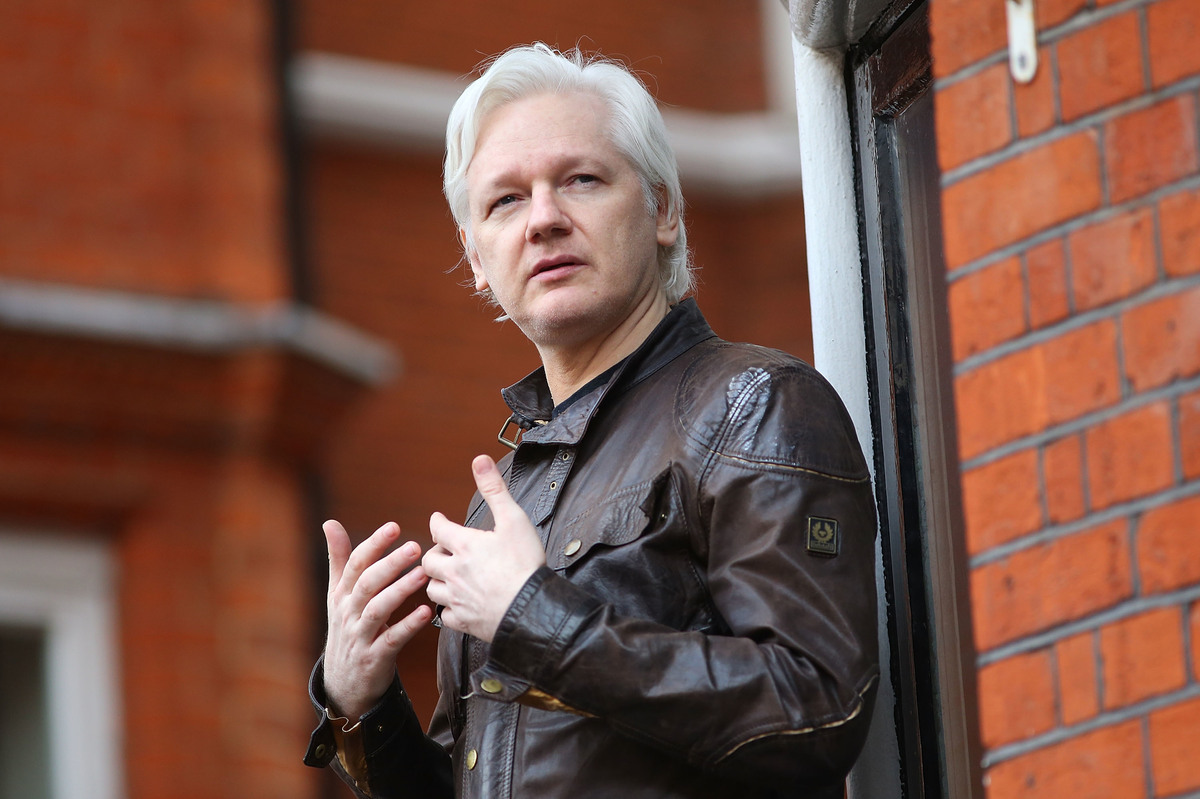 Julian Assange speaks to the media from the balcony of the Embassy of Ecuador on May 19, 2017, in London.

WikiLeaks founder Julian Assange lost an attempt Tuesday to have his U.K. arrest warrant dropped. He could still be arrested for leaving Ecuador's embassy in London, where he has lived for years.

British Judge Emma Arbuthnot said she was "not persuaded" the warrant should be withdrawn, according to The Associated Press.

Assange is a hero among hackers or undermines national security, depending on whom you ask. He drew international attention in 2010 for leaking thousands of classified U.S. military and diplomatic documents, which infuriated American officials. He has been holed up in the embassy as he faced separate charges.

The Australian was being investigated for rape in Sweden, which he has denied. That investigation was dropped last year after the prosecutor said leads had been exhausted. But the London Metropolitan Police said they would continue to enforce an outstanding arrest warrant, which was issued after he failed to appear in court in 2012. Assange had stayed at the embassy, fearing that extradition to Sweden could lead to an extradition by the U.S.

In 2016, a U.N. panel said that Sweden and the U.K. were arbitrarily detaining Assange, NPR's Leila Fadel reported.

There are no formal charges against Assange in the U.S., though news reports last year suggested the Justice Department was looking into it.