Accessibility links
Linguists Discover Previously Unidentified Language In Malaysia : The Two-Way Swedish researchers were studying one rare language in Southeast Asia, when they discovered a group of 280 resettled people speaking a different language, never observed or documented before. 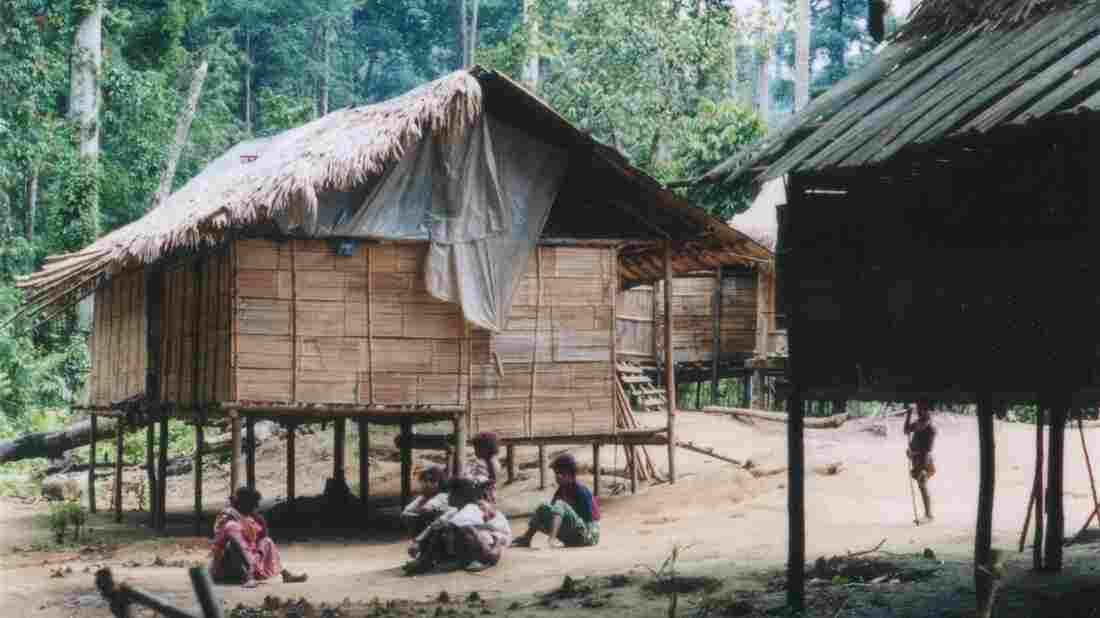 In a small Malaysian village, some residents speak a language that linguists had never before identified. It has now been documented, under the name Jedek, by Swedish researchers. Niclas Burenhult/Lund University hide caption 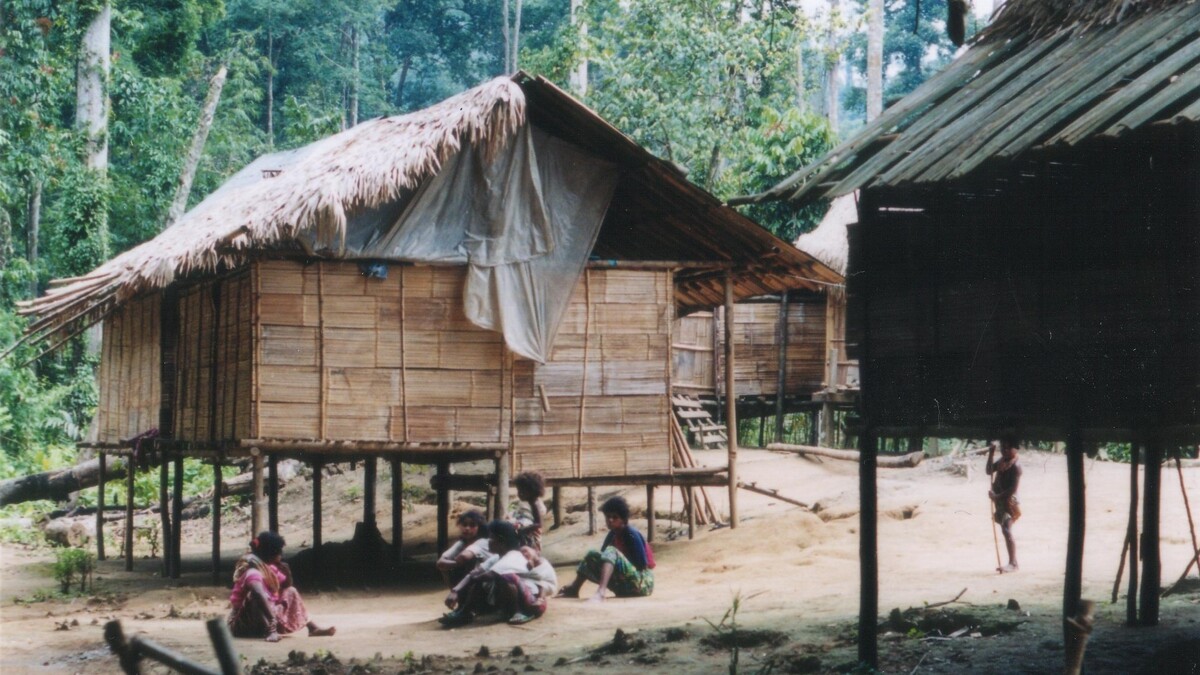 In a small Malaysian village, some residents speak a language that linguists had never before identified. It has now been documented, under the name Jedek, by Swedish researchers.

Linguists working in the Malay Peninsula have identified a language, now called Jedek, that had not previously been recognized outside of the small group of people who speak it.

The newly documented language is spoken by some 280 people, part of a community that once foraged along the Pergau River. The Jedek speakers now live in resettlement area in northern Malaysia.

Jedek was recognized as a unique language by Swedish linguists from Lund University, who ran across the new language while studying the Jahai language in the same region.

"Jedek is not a language spoken by an unknown tribe in the jungle, as you would perhaps imagine, but in a village previously studied by anthropologists," Niclas Burenhult, associate professor of general linguistics and the first researcher to record the language, said in a statement released by the university. "As linguists, we had a different set of questions and found something that the anthropologists missed."

One possible reason the language went undetected for so long, she says, is that the formerly nomadic people who spoke it didn't have a single consistent name for it. (The name Jedek comes from one of several terms the speakers use.)

Research by Yager and Burenhult was published in the latest issue of Linguistic Typology and publicly announced by Lund University on Tuesday.

You can hear a small sample of Jedek in a video published by the school.

Yager says that Jedek is surprising, in part, because it has words that have little in common with the languages immediately around it — but which were familiar to linguists from languages "spoken farther away, like in other parts of Malaysia and southern Thailand."

And while the language is spoken by a very small community, it doesn't appear to be acutely threatened by extinction, like many other minority languages.

"It's always been quite a small language ... because the groups have been small and quite mobile," Yager says. "Children still learn the language, which is really great for the future prognosis of the language."

This is not the first time in recent history that a new language has been identified. In 2013, researchers at the University of Hawai'i announced that they had identified an indigenous sign language, dating back to the 1800s, that is separate from American Sign Language.

And as NPR has reported, researchers in India discovered a previously undocumented language in 2008.

Those linguists, like the Swedish researchers who recognized Jedek, were doing research into other languages in the region when they found the language now called Koro:

"'It hadn't previously been noticed in the Indian census or in any study of the languages of India,' [linguist K. David] Harrison tells NPR's Mary Louise Kelly. 'It wasn't listed in any listing of the world's languages. It had basically been completely unnoticed by outsiders and by scientists.' ...

"There are more than 7,000 languages in the world, and nearly half of them are in danger — likely to die out within our lifetime. In fact, one disappears about every two weeks. When languages die, they take with them a vast amount of human knowledge, Harrison says, from how to make medicines out of plants, how to survive in harsh environments, and creation myths and personal histories. ...

"People really do value their languages," [Harrison] says. "And ... the decision to give up one language or to abandon a language is not usually a free decision. It's often coerced by politics, by market forces, by the educational system in a country, by a larger, more dominant group telling them that their language is backwards and obsolete and worthless."

Speaking to Science Friday in 2012, Harrison emphasized the importance of fieldwork in documenting oral languages. "You can't just take a speaker and sit them down in their room and pick their brain, because language is kind of like a living organism. It is lived in a natural environment," he said. "The language is alive."

The Swedish researchers who documented Jedek also emphasize the importance of fieldwork — extended periods of time spent with multiple speakers of a language.

Whether or not a language is "newly discovered," it's worth spending time digging into little-known languages, Yager says.

"The important thing is documenting this amazing diversity out there," she tells NPR. For many languages, researchers know that they exist and roughly where they're spoken — but nothing more than that. "And that's a real shame," she says. "There are all these amazing different ways of being ... a human that speaks language, that we're basically missing right now."