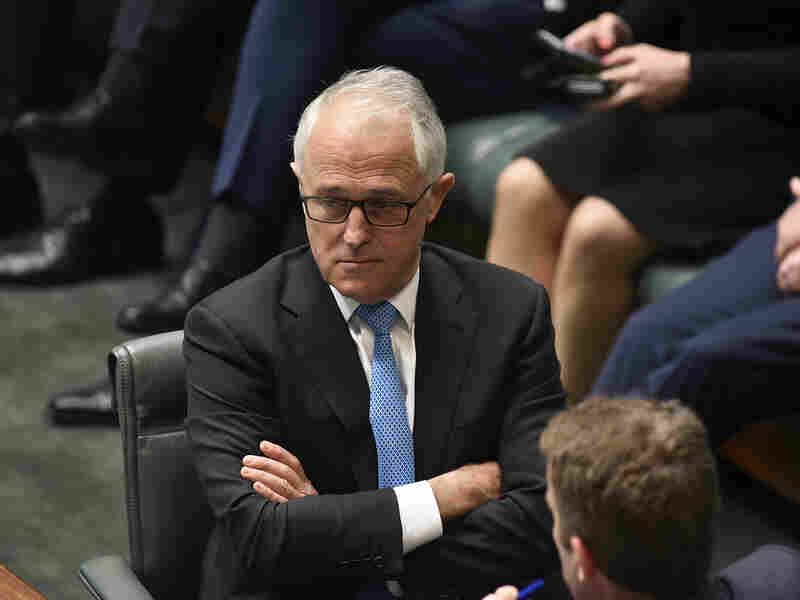 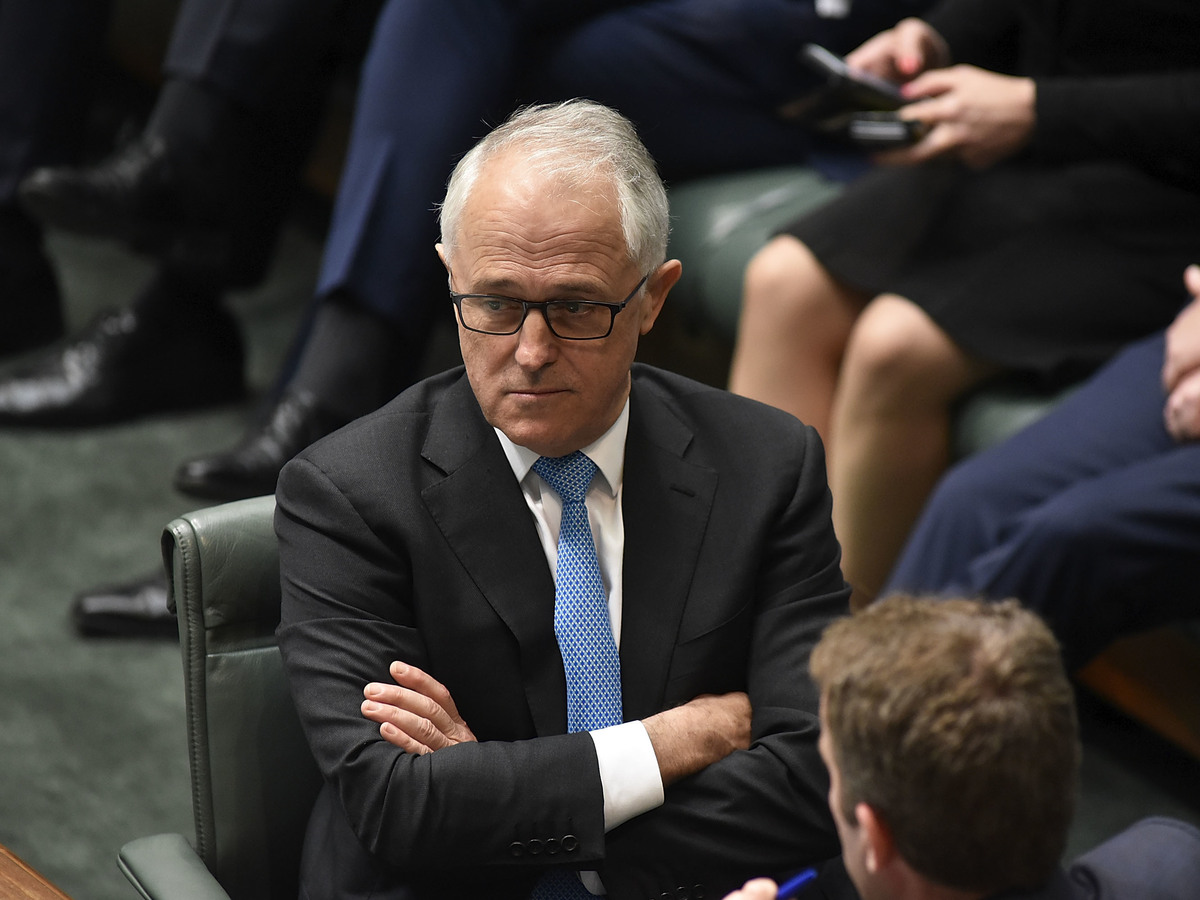 Prime Minister Malcolm Turnbull in Parliament in December. He said he will offer a national apology to victims of institutional child sexual abuse following a five-year investigation.

Australian Prime Minister Malcolm Turnbull says he will offer a national apology to victims of institutional child sexual abuse before the end of the year.

It comes after a five-year investigation by a government commission found that 7 percent of Catholic priests allegedly sexually abused children between 1950 and 2010.

"We owe it to the survivors not to waste this moment and we must continue to be guided by their wishes," Turnbull told Australia's House of Representatives Thursday. He said a "survivor-focused reference group" would help to write the apology.

The Royal Commission into the Institutional Responses to Child Sexual Abuse, which issued its final report in December, heard from more than 8,000 people about abuse in more than 4,000 institutions.

The report said people "in religious ministry and teachers were the perpetrators we heard about most commonly," though abuse was reported at childcare centers, youth detention facilities, health service centers, in home care, youth clubs, at jobs, sports events and the armed forces.

"Now that those stories have been told, now that they are on the record, we must do everything within our power to honor those stories and to act," Turnbull said. "I am committed and my government is committed to doing everything possible to make sure that this national tragedy is never repeated."

The commission's report made 409 recommendations, including a lifting of celibacy requirements for Catholic clergy and a requirement to report abuse mentioned in confessions.

NPR's Scott Neuman outlined some of the report's additional recommendations:

"— A national strategy to prevent child abuse, with a national office of child safety.

— Making failure to protect a child from risk of abuse within an institution a criminal offense on the state and territory level.

— Any person in a religious ministry subject to a substantiated child sex abuse complaint should be permanently removed from the ministry."

The report also outlined some goals of a "redress scheme" for survivors of abuse, including "direct personal response," psychological services and monetary payments. It would require states and territories to "opt in to the scheme on the basis that they fund the cost of eligible redress claims made against them," the report says.

Turnbull told the House that the scheme will begin on July 1 and encouraged jurisdictions and institutions to join.