Accessibility links
Major Neurological Conditions Have More In Common Than We Thought, Study Finds : The Two-Way Understanding the molecular basis of major disorders such as autism, schizophrenia and bipolar disorder could help in developing better treatments.

Listen · 2:46 2:46
Major Neurological Conditions Have More In Common Than We Thought, Study Finds 2:46 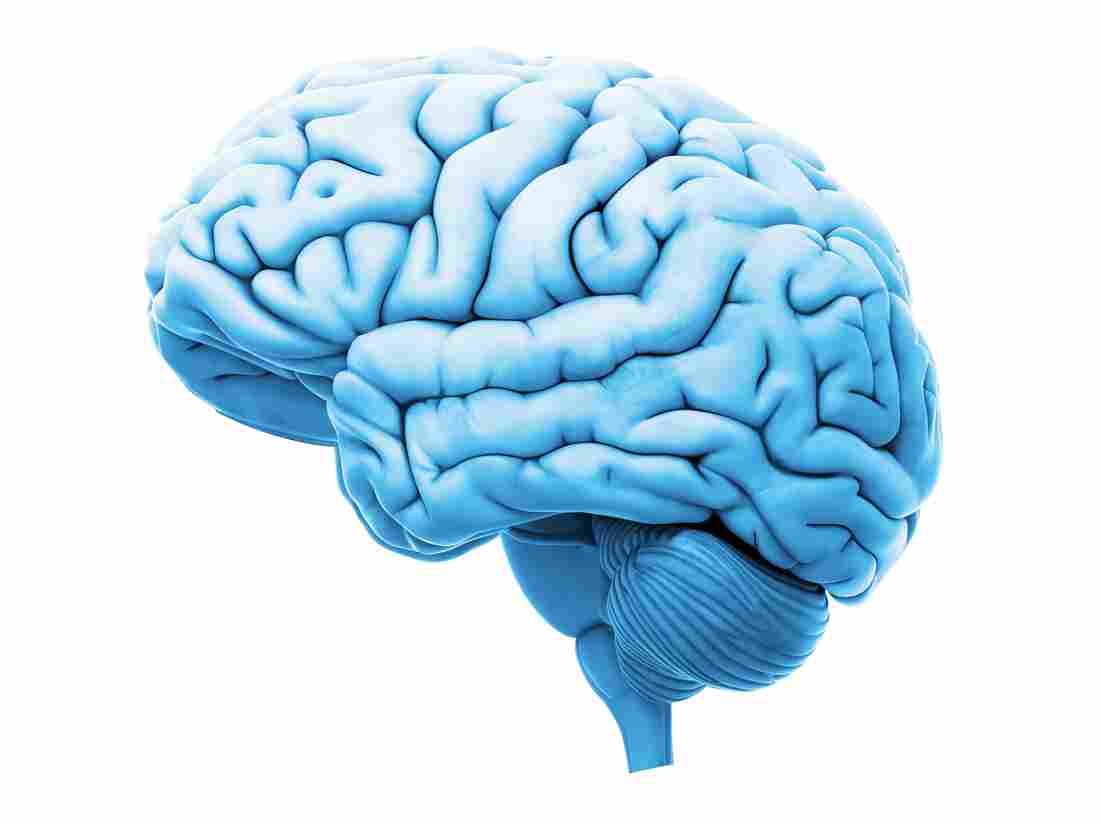 The scientists tested tissue samples from the brains of deceased patients who had from autism, schizophrenia and bipolar disorder.

Different neurological conditions like autism, schizophrenia and bipolar disorder appear to have more in common than scientists thought they did. A new study finds that they have important similarities at a molecular level.

And understanding the molecular basis of those disorders could help in developing better treatments.

These conditions are diagnosed by how a patient behaves. There are no clear signs on a brain "that you can see with your eyes or most microscopic techniques," says Dan Geschwind, a professor of neurogenetics at the University of California, Los Angeles. His team's findings were published in Science this week.

The conditions are different from brain diseases like Alzheimer's or Parkinson's, which physically change the brain. In those cases, a doctor can look at a brain and say what the patient suffered from.

But recent advances in genetics allowed the scientists to pinpoint the patterns of gene expression in the brain that are linked to these disorders.

In a large-scale study, they measured RNA in 700 tissue samples from the brains of people with autism, schizophrenia, bipolar disorder, major depression and alcoholism, and compared them with tissue of people without these disorders. RNA can show which genes are turned on and off in the tissue.

"With these new genomic molecular measurements, we're actually able to understand what is shared and what is distinct" about these disorders, says Geschwind.

The researchers found that the way genes express themselves in patients with autism, schizophrenia and bipolar disorder actually have a lot in common. Broadly, that includes fewer genes involved in signaling between neurons and more genes related to neuroinflammatory cells.

There are areas of clear divergence, too — an increase in genes related to a certain kind of neuroinflammatory cell was present in patients with autism, but not those with schizophrenia or bipolar disorder.

Major depression was very distinct, he says. "And alcoholism didn't overlap with any of them at all."

Geschwind says that understanding the molecular signature of these disorders could help with curing them someday. "It gives us hope that perhaps we can use these signatures or hallmarks of the disorder to screen for drugs that can reverse them," he says. "And we can test whether those drugs actually work on the symptoms in patients."

He says that monkeys treated with an antipsychotic medication actually showed signs of reversing the genetic changes linked to autism and schizophrenia.

The causes of these disorders are complicated, involving many different genes and other triggers, such as the patient's life experiences. Geschwind says that is part of the reason why this research is so surprising — that they appear to have very different causes and yet display similar patterns on a molecular level in the brain.

"We think that having these patterns is a first step," he says. A big question is understanding exactly what caused those changes. But Geschwind is hopeful that knowing the molecular basis of these disorders can help develop better treatments.

This research is not going to be immediately helpful in diagnosing patients who may have psychiatric disorders. It was carried out on the brains of deceased patients.

But it could someday be useful in diagnosis. Geschwind says, "It's possible that some of these changes might eventually show themselves in the blood or we might be able to develop new, noninvasive techniques for measuring gene expression in living patients down the road."

This study could be a milestone in the field. Kenneth Kendler, a psychiatric geneticist at Virginia Commonwealth University in Richmond, Va., tells Science that "this [work] is changing fundamental views about the nature of psychiatric illness."

This article originally described autism as a type of psychiatric disorder. It is actually a developmental disorder.