Accessibility links
Uber, Google's Waymo Settle Case Over Trade Secrets For Self-Driving Cars : The Two-Way Representatives for both companies confirmed they reached a settlement valued at $245 million, ending a week of courtroom drama. Google had accused Uber of poaching its top self-driving engineer. 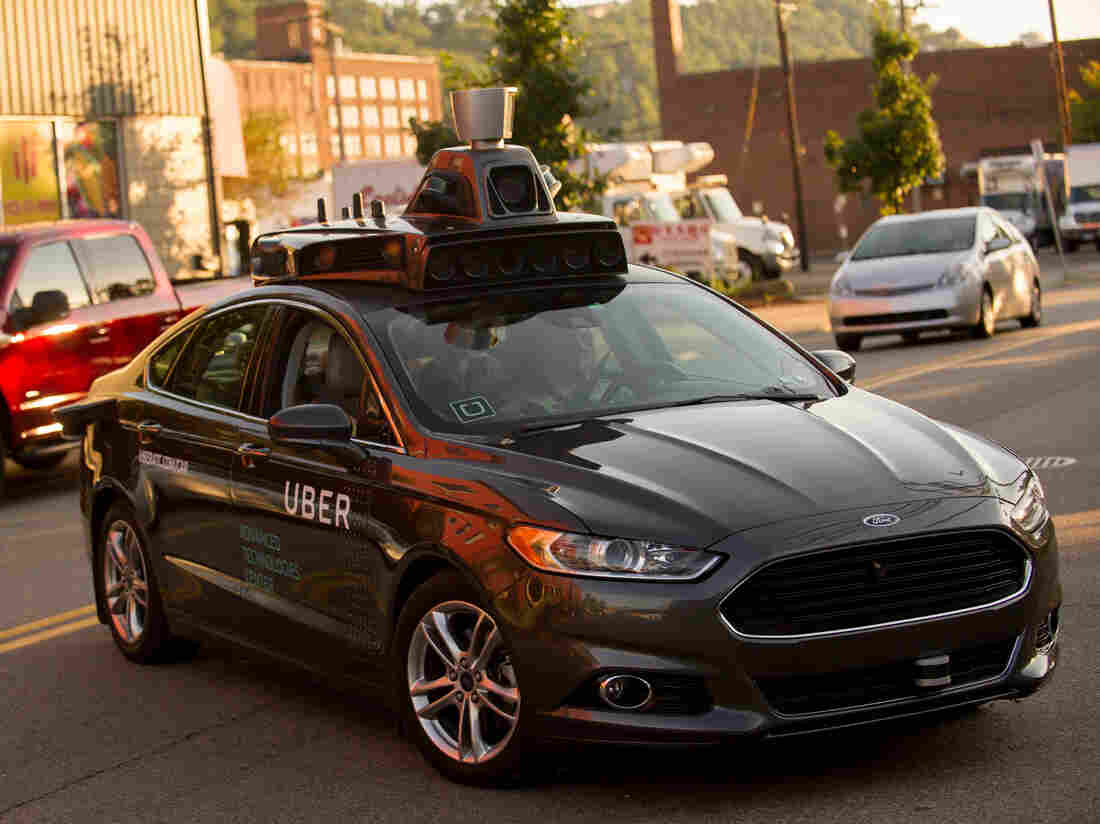 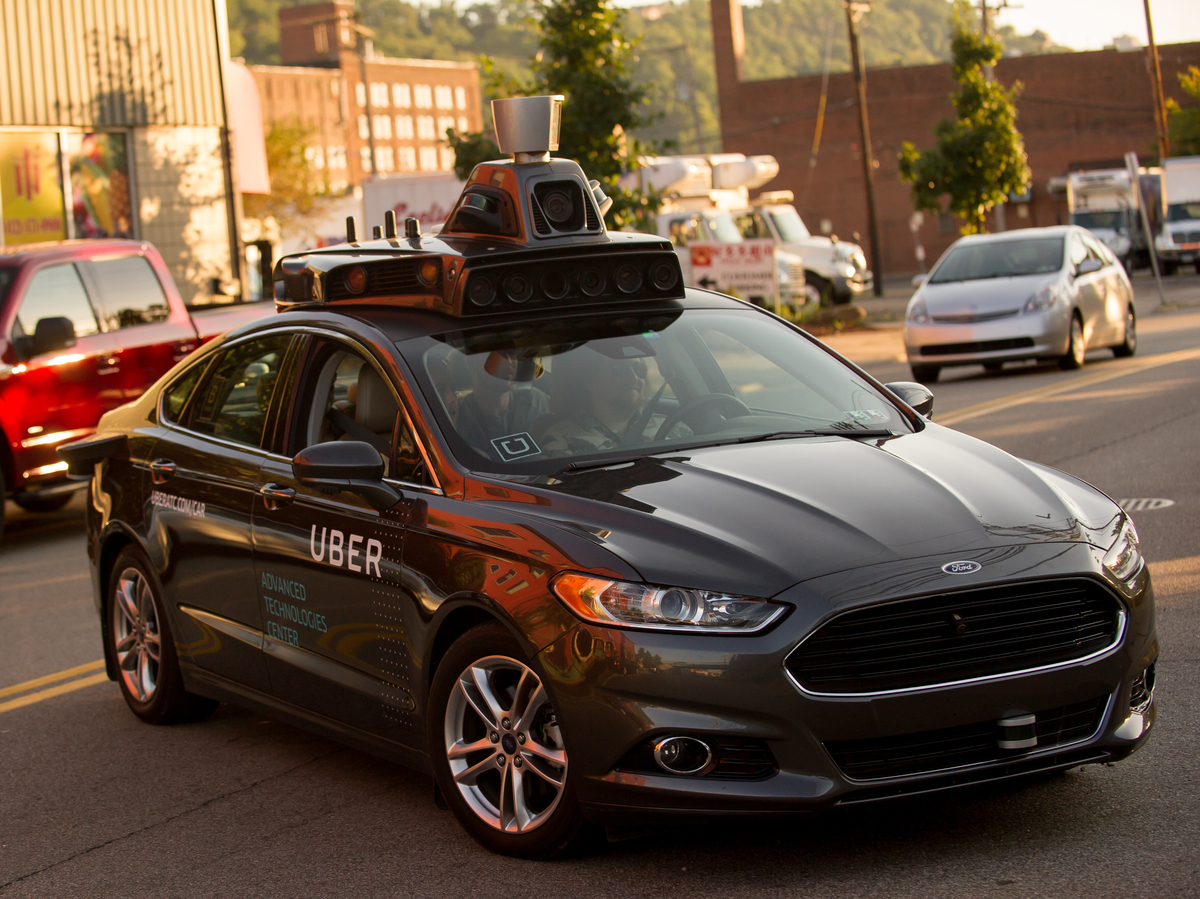 An Uber driverless Ford Fusion drives in Pittsburgh in 2016. On Friday, Uber and Google's Waymo self-driving unit announced a settlement in their trade secrets case.

Uber has reached a settlement valued at $245 million with Google's self-driving car subsidiary Waymo, in a major trade secrets trial that began Monday.

Waymo, the company spun off from Google's self-driving project, had accused Uber of poaching its top self-driving car engineer, Anthony Levandowski, who had led Google's efforts on autonomous vehicles since 2011.

Waymo alleged that Levandowski downloaded over 14,000 files before leaving the company to found his own startup, which was bought less than a year later by Uber.

Representatives for both companies confirmed news of the settlement. A source at Uber familiar with the agreement said the ride-hailing company will provide Waymo with a 0.34 percent equity stake in Uber, which has been valued at $72 billion. That percentage would equal about $245 million.

Waymo had originally requested $1 billion in cash to settle the suit, according to the source.

The settlement ends a potentially long and costly legal battle for Uber, which is looking to go public next year. The source says that while Uber may have to modify its Lidar technology — the focus of the trade secrets dispute — it will not be leaving the self-driving car business.

"We are taking steps with Waymo to ensure our Lidar and software represents just our good work," Uber CEO Dara Khosrowshahi said in a statement posted Friday morning.

"While I cannot erase the past, I can commit, on behalf of every Uber employee, that we will learn from it, and it will inform our actions going forward," he said.