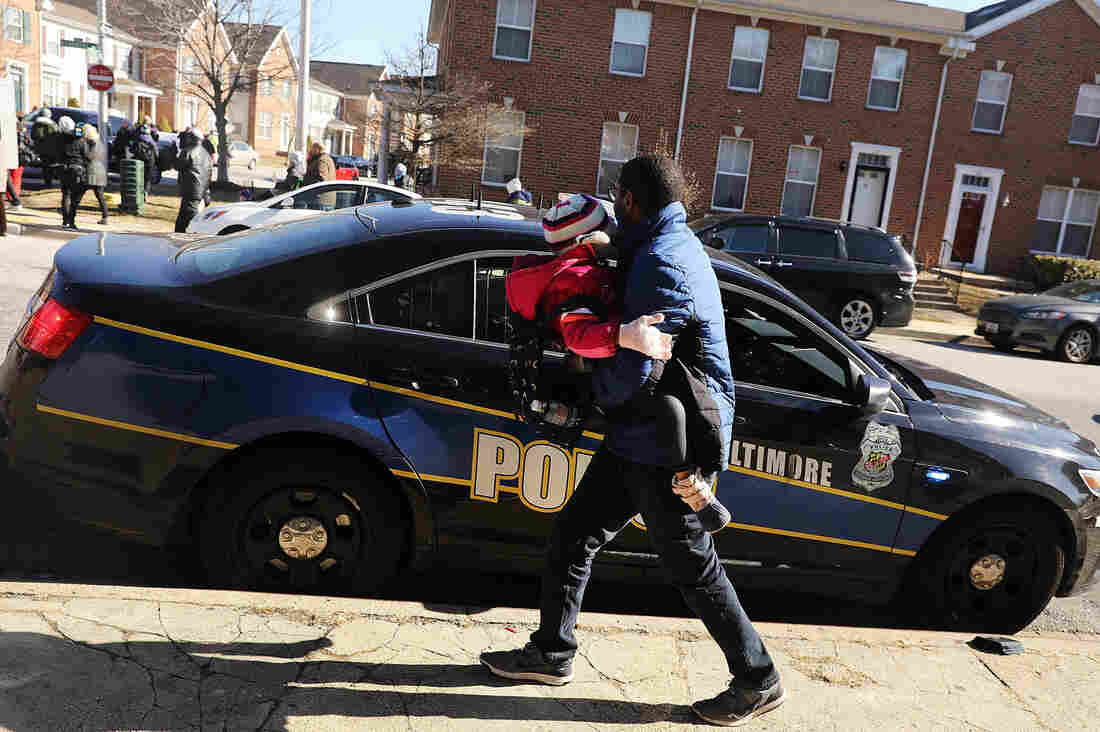 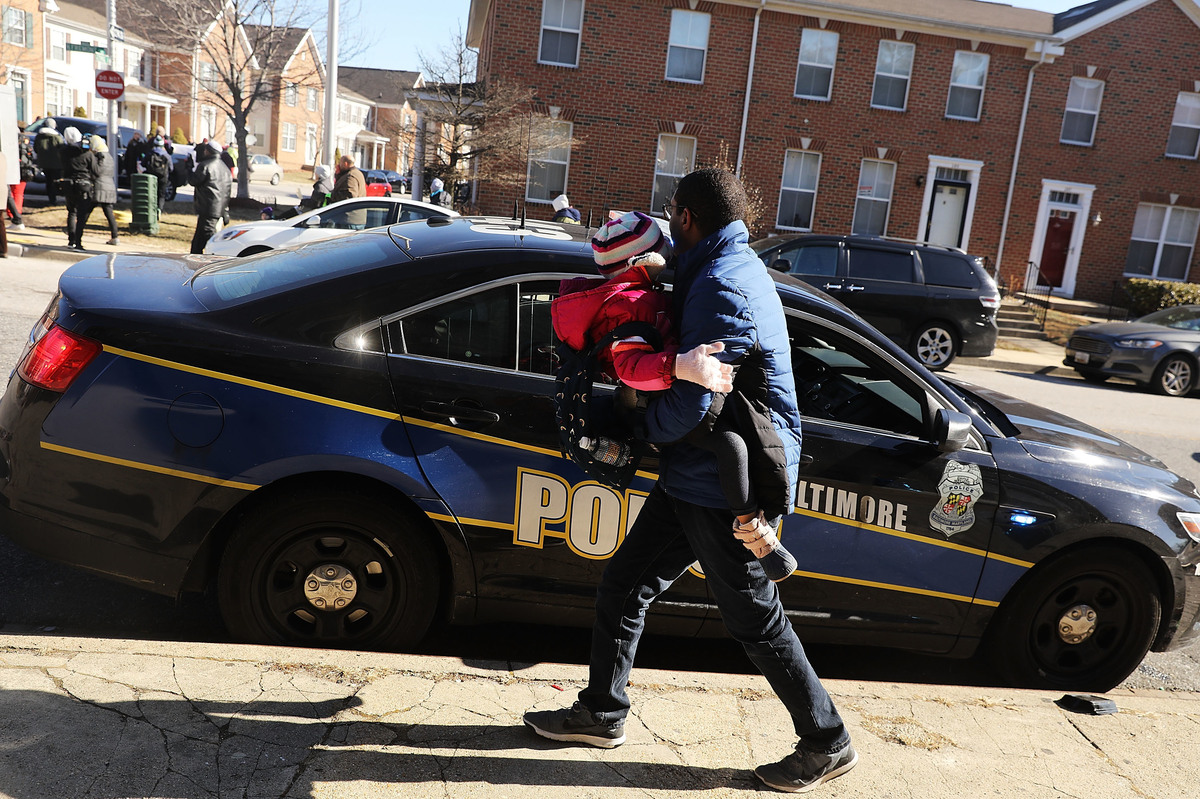 The Baltimore police commissioner says the department is starting a new police corruption unit, as well as a Inspectional Services and Integrity Division.

As a police corruption trial in Baltimore reveals major allegations of misconduct, the city's police commissioner-designate is announcing changes.

Darryl DeSousa says the department is starting a new police corruption unit, as well as an Inspectional Services and Integrity Division that will conduct random polygraph tests for police in specialized units.

"I cannot minimize the fact that there are corrupt cops," he told reporters, adding that the department "is going to specifically address any names that came up in those trials; they're going to be investigated."

He added: "I have to also say that the vast majority of Baltimore city police officers do their jobs courageously and honestly and safely each and every day."

The ongoing federal trial, in which jurors are now deliberating, is focused on two officers from the elite Gun Trace Task Force. As NPR's Laurel Wamsley reported, the unit "was supposed to be taking illegal guns off the street. Instead, witnesses say its members were reselling the guns and drugs it seized right back onto the streets."

She said only one member of that elite task force was not charged. "Of the eight officers who were indicted, six pleaded guilty and four testified in this case as government witnesses," Laurel added.

A number of the new appointments were tapped out of retirement, including Deputy Police Commissioner Andre Bonaparte, in charge of the Support Services Bureau.

Questions remain about who will fill the second deputy police commissioner role, however. An organizational chart released by the department shows Thomas Cassella, a retiree and longtime force veteran, in that role.

But DeSousa walked that back in the press conference Friday. "I did a subsequent investigation over the past 12 hours or so and there was some information that came to light," he said. "I am not moving forward at this point with bringing Tom Cassella on board."

It's not clear what information he was referring to. DeSousa later clarified that the department is still evaluating the situation.

With corruption allegations about firearms on display at the courthouse, DeSousa also stated that the department is bolstering scrutiny of cases involving seized guns. He said a unit will track every gun arrest in the city from "beginning to adjudication."

Here's more from Laurel's previous reporting on the corruption trial:

"The witnesses' accounts in the trial further strain a city where many already have a deep distrust of the police, especially since Freddie Gray died in police custody in 2015. Six officers were charged in his death, but after four trials ended without convictions, prosecutors dropped all remaining charges.

"Some residents say that the police have further distanced themselves from the community after the death of Gray. Many Baltimore City police officers don't live in Baltimore City.

"In 2017, Baltimore had 343 homicides — breaking the city's previous record of killings per capita."