Accessibility links
YouTube Pulls Ads From Vlogger Logan Paul After He Uses Taser On Dead Rats : The Two-Way The video platform has temporarily shut off his revenue stream, citing a "pattern of behavior" that the company says is potentially damaging to other creators. 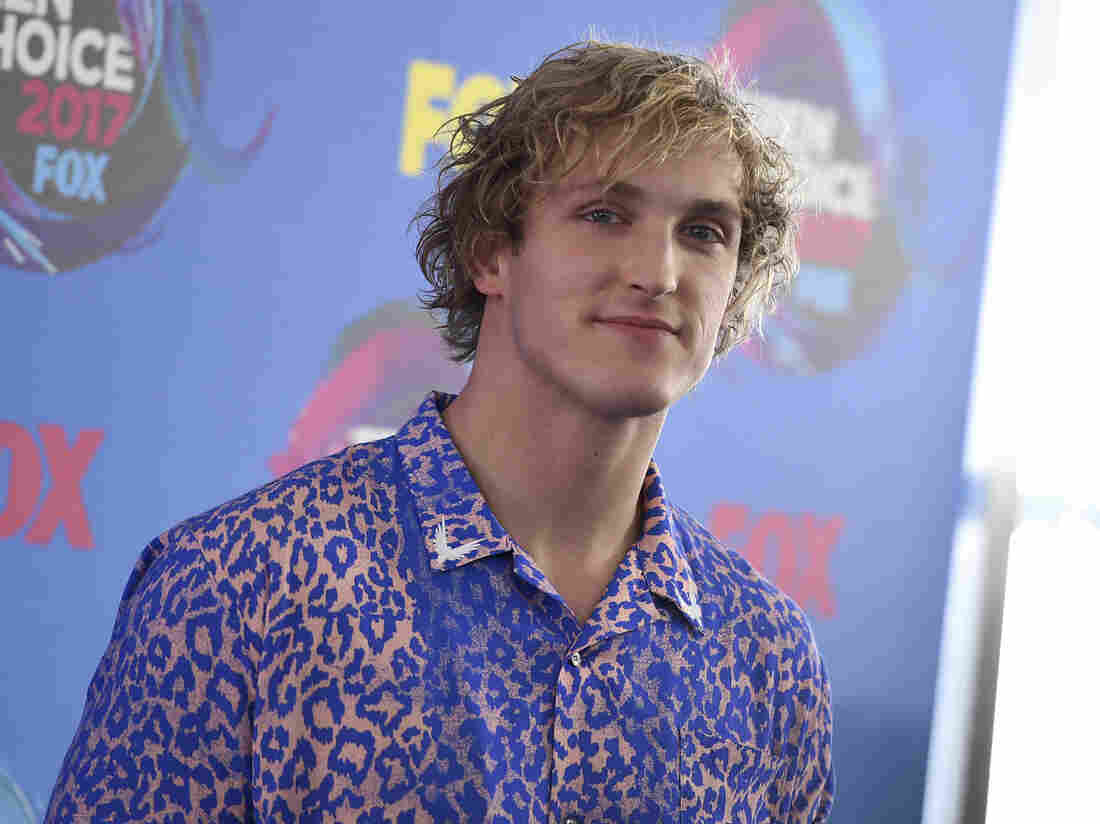 Logan Paul is one of YouTube's biggest stars, but, one site reports, his ad revenue has plummeted in recent weeks. Jordan Strauss/Invision/AP hide caption 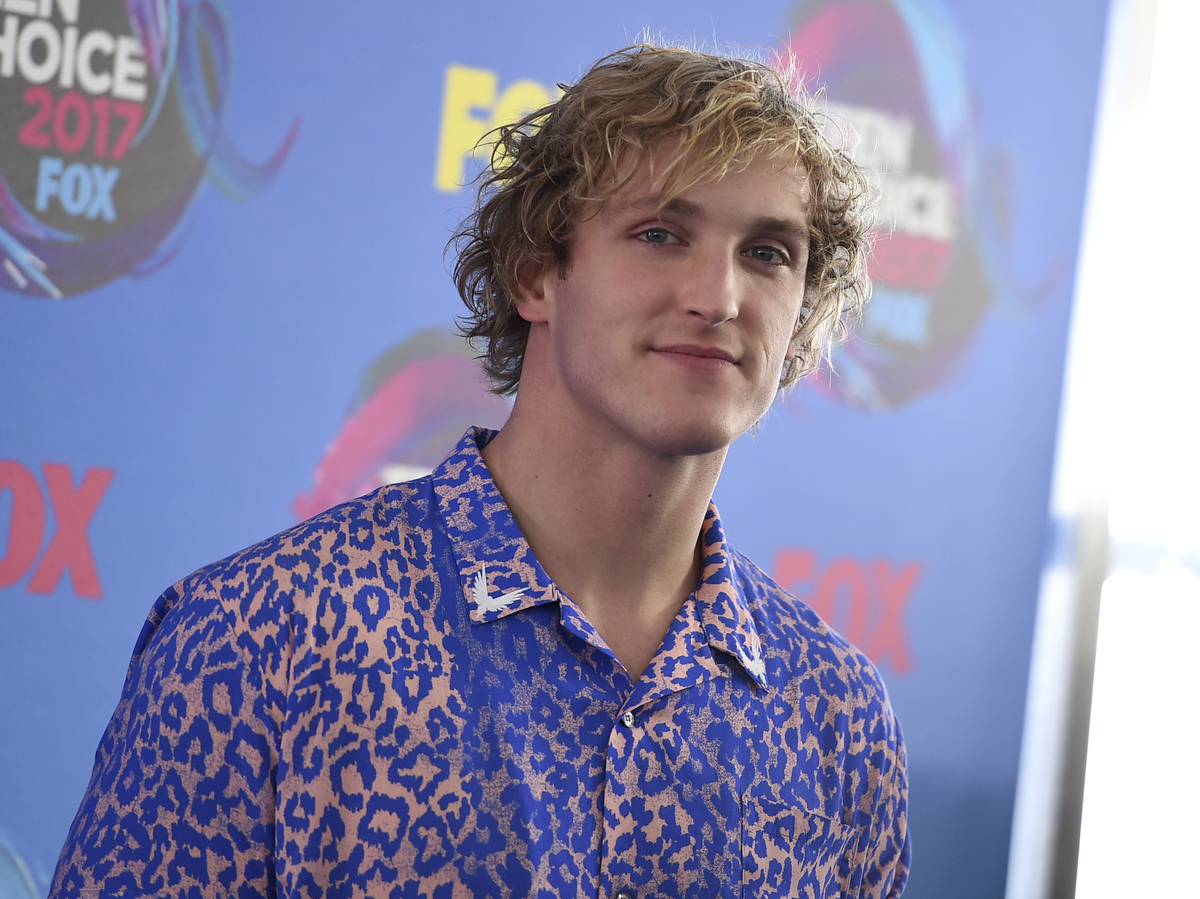 Logan Paul is one of YouTube's biggest stars, but, one site reports, his ad revenue has plummeted in recent weeks.

On Friday, after reviewing a new video in which Paul used a Taser on two dead rats and attempted to give CPR to a living koi, then sent out a tweet promising to eat toxic Tide Pods in exchange for retweets, YouTube temporarily pulled ads from Paul's channel.

In a tweet, the company said it acted "in response to Paul's recent pattern of behavior."

In response to Logan Paul’s recent pattern of behavior, we’ve temporarily suspended ads on his channels.

"This is not a decision we made lightly," a YouTube spokeswoman told NPR in a statement Friday.

"We believe he has exhibited a pattern of behavior in his videos that makes his channel not only unsuitable for advertisers, but also potentially damaging to the broader creator community," she said.

The video platform did not say how long the ad ban would last.

Paul is one of YouTube's biggest stars with more than 16.5 million subscribers, according to Social Blade. But, the site reports, his ad revenue has plummeted from about $1.3 million per month to under $700,000 in recent weeks.

The drop occurred after he posted a video showing a dead body on a visit to what is known as Japan's "suicide forest." While the video drew millions of views, it also drew fervent rebukes from people on social media who said it made light of a tragic issue.

Paul removed the video a week later and apologized, but YouTube decided to scale back its relationship with the vlogger anyway. His channel was removed from Google Preferred, a program connecting advertisers with top-tier content producers on the site. And it shelved plans for a follow-up to his 2017 feature-length film for YouTube, called The Thinning: New World Order.

Paul's initial comeback video was an effort by the 22-year-old entrepreneur to wipe the slate clean. A rebirth of sorts. The 12-minute video opens with waves washing up on Paul's seemingly shipwrecked body, as he slowly comes to in the bright light of day.

After a few minutes, Paul is off the beach, addressing his audience from beside the swimming pool of his mansion in Encino, Calif., exclaiming, "New Year, new me, new haircut!" and promising, "I will never, ever, ever forget who I am at my core, and no one can make me think I am something otherwise."

But that seems to be a problem for YouTube, which is now punishing Paul for failing to follow its advertiser policy guidelines. YouTube instructs its creators to "use your common sense, don't abuse the site, and be respectful of others."

YouTube says Paul violated those guidelines when he posted a video — viewed more than 8 million times — of himself shooting two dead rats with a taser and then laughing gleefully.

According to YouTube's rules, Paul could have potentially avoided this latest controversy by simply turning off the ads on the video.