Accessibility links
Appeals Court Broadens Immigrant Detainee Case Alleging Forced Labor : The Two-Way Immigrants held at a private facility under government contract say they are made to perform chores for little or no pay in violation of state and federal law. 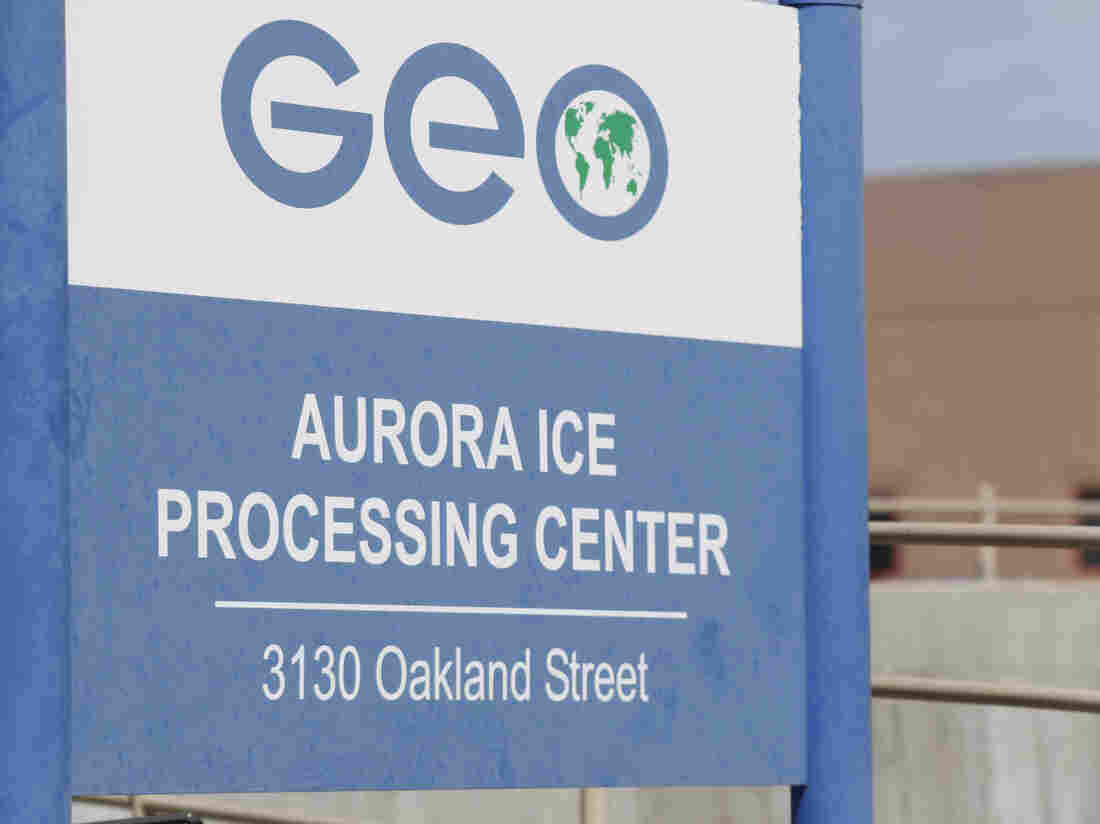 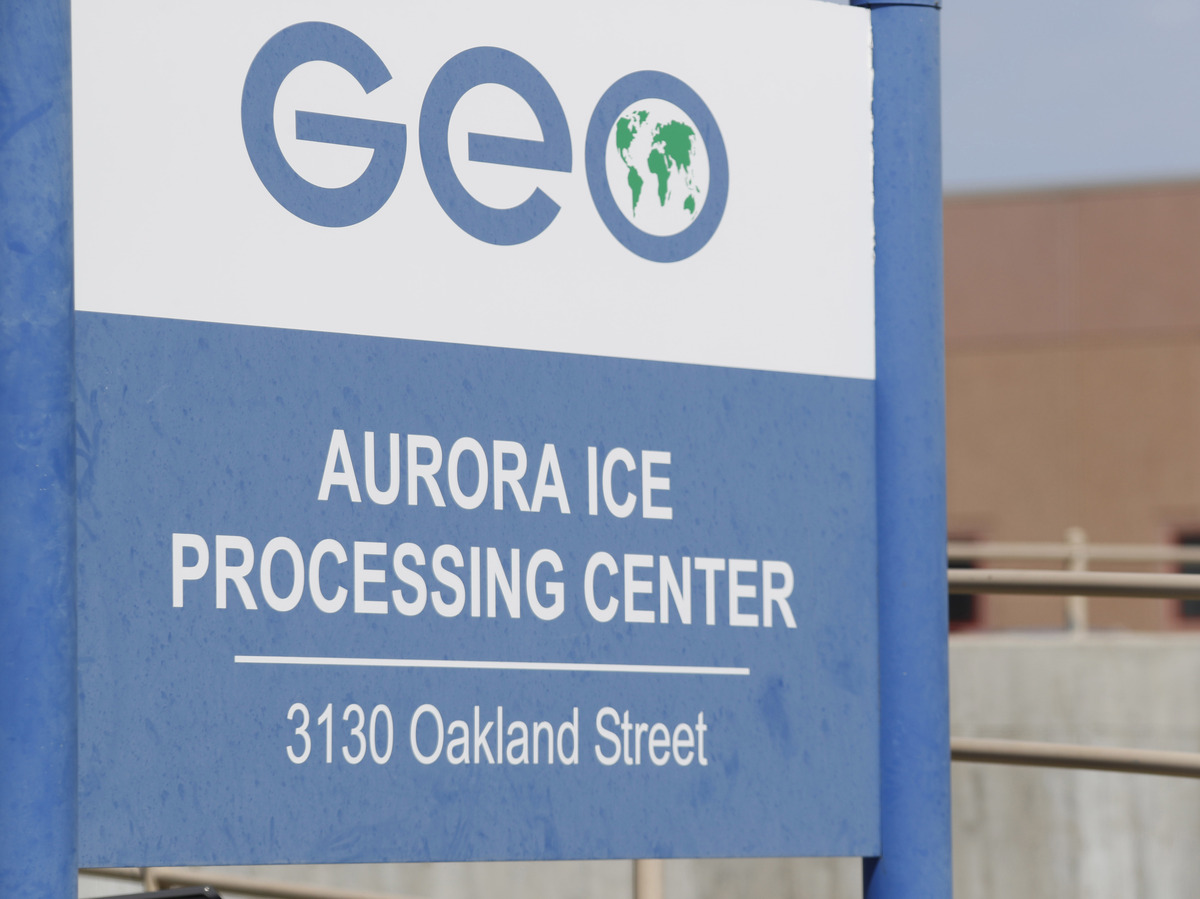 A federal appeals court in Colorado ruled that nine immigrant detainees who are challenging alleged conditions of forced labor at a detention facility in that state can represent a class of about 60,000 others who were detained at the same site.

The U.S. Court of Appeals for the 10th Circuit upheld a lower court ruling saying that all of the immigrant detainees held by the GEO Group, Inc. at a government-contracted facility in Aurora, Colo., for the past 10 years should be represented by the suit.

The detainees allege that the company enacts a mandatory "Housing Unit Sanitation Policy" under which detainees are forced to clean for no pay "under the threat of solitary confinement as punishment for any refusal to work."

Under a separate "Voluntary Work Program," detainees are paid $1 a day for jobs such as painting, serving food, cutting hair, and cleaning clothes and bathrooms.

The GEO Group, a private company, operates the Aurora detention facility under a contract with U.S. Immigration and Customs Enforcement.

A lower court had ruled that the nine detainees could proceed with their case against the company as a class action. The company appealed to the 10th Circuit, but a three-judge appellate panel sided with the detainees.

However, the appeals court, in its 37-page ruling, said that it was taking no position on whether the detainees as a class would succeed in proving their claims when the case returns to a lower court.

Representatives for GEO Group have not replied to emails seeking comment.