Accessibility links
3 Killed In Grand Canyon Helicopter Crash : The Two-Way News images showed thick black smoke issuing from the fiery wreckage at the bottom of a ravine. Seven people were on board the helicopter. 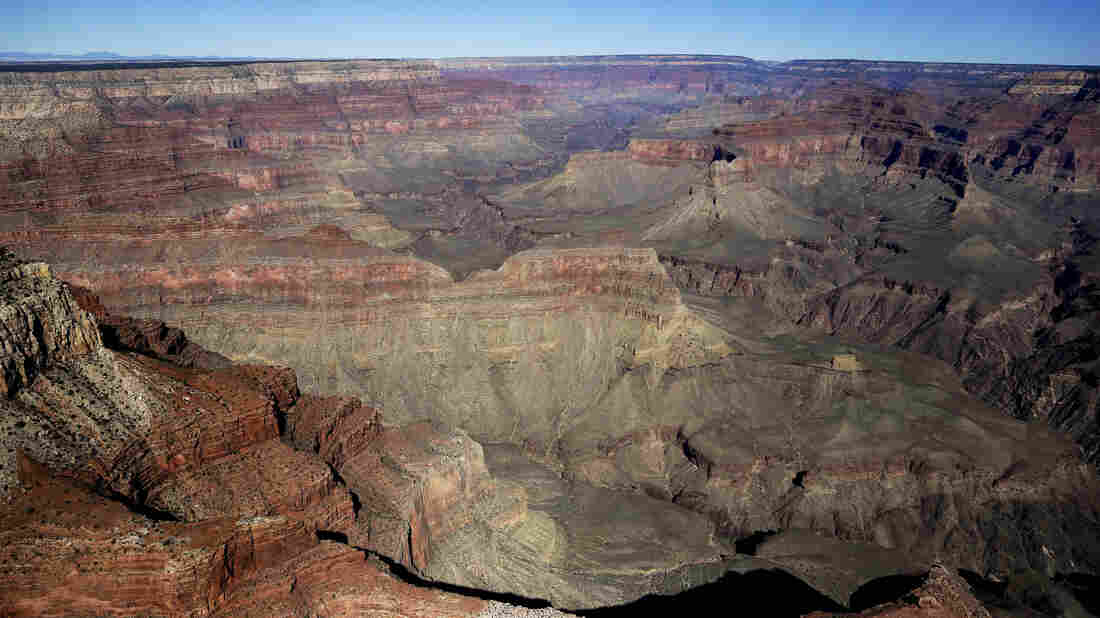 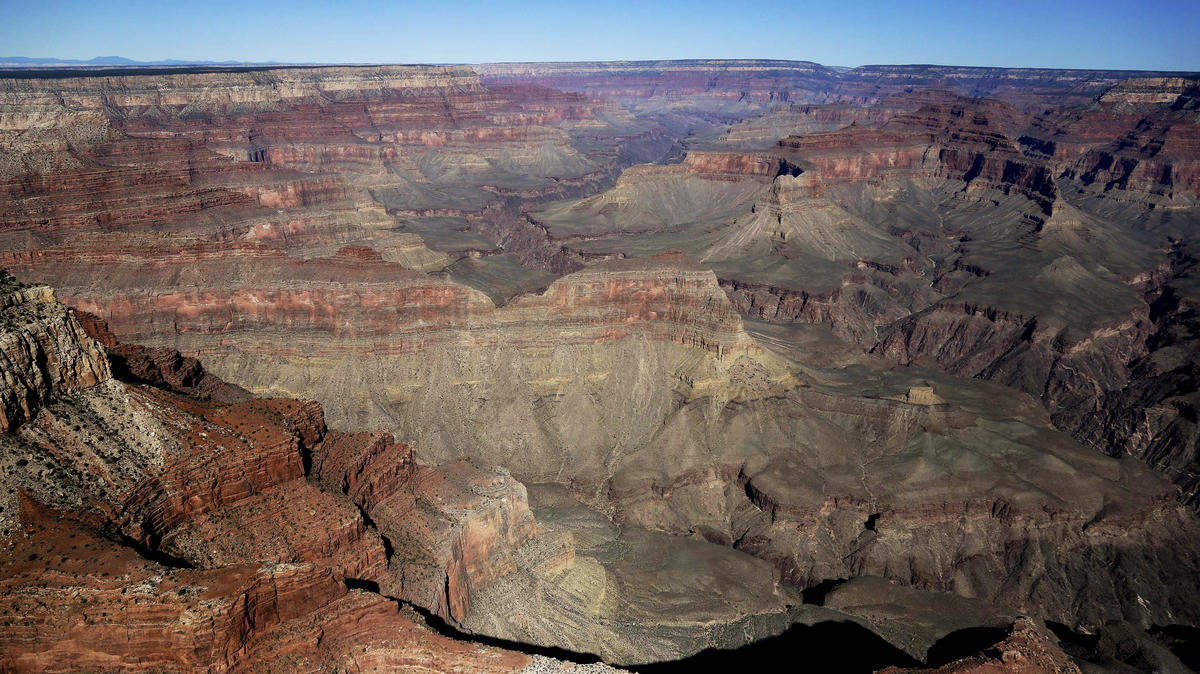 A sightseeing helicopter carrying seven went down in the Grand Canyon Saturday, killing three people and critically injuring the others.

A Grand Canyon sightseeing helicopter crashed at the bottom of a rocky ravine early Saturday evening, killing three people and seriously injuring four others, according to police.

Police Chief Francis E. Bradley of the Hualapai Nation Police Department said in a statement that the accident occurred around 5:20 p.m. local time near Quartermaster Canyon on the Hualapai Nation, a federally recognized Indian reservation in northwestern Arizona.

The survivors of the EC-130 helicopter wreck were all "Level One trauma patients," said Bradley, indicating the highest category of injury.

Rescue workers had difficulty accessing the scene, said Bradley, owing to "high winds, the darkness, and the extreme rugged terrain."

He added, "The only access to the crash site area is by foot on a 20-mile hike or by helicopter."

There were six passengers and one pilot on board, reports The Associated Press.

The chopper was with Papillon Grand Canyon Helicopters, which provides numerous tours mostly taking off from Las Vegas. The company says it operates the world's largest fleet of sightseeing aircraft, flying more than 600,000 passengers each year, and that safety is their "top priority."

In 2001, six people died and one person was badly burned in another Papillon helicopter crash in the Grand Canyon.

The AP spoke to Gary C. Robb, the lawyer of the lone survivor, who said the company's safety standards have gotten better since then.

"They've improved their piloting qualifications as well as their maintenance over the last 10 years and as far as I know they've not had a crash since 2001," he said.

Robb added that the sheer volume of helicopters in the Grand Canyon can make flying there treacherous.

Tourists thrill at the vast vistas and stunning sweeps of the tours, which can be guided through passenger-to-pilot communication via headset.

Investigators are looking into the cause of Saturday's crash.

In a previous version of this story and headline, NPR reported that four people had been killed. The correct number of casualties is three dead and four injured.