Accessibility links
Gilded Prison No More: Riyadh Ritz Reopens : The Two-Way The luxury hotel in Saudi Arabia's capital city opened its doors for business Sunday. For more than three months it had held dozens of prominent Saudis in an anti-corruption purge. 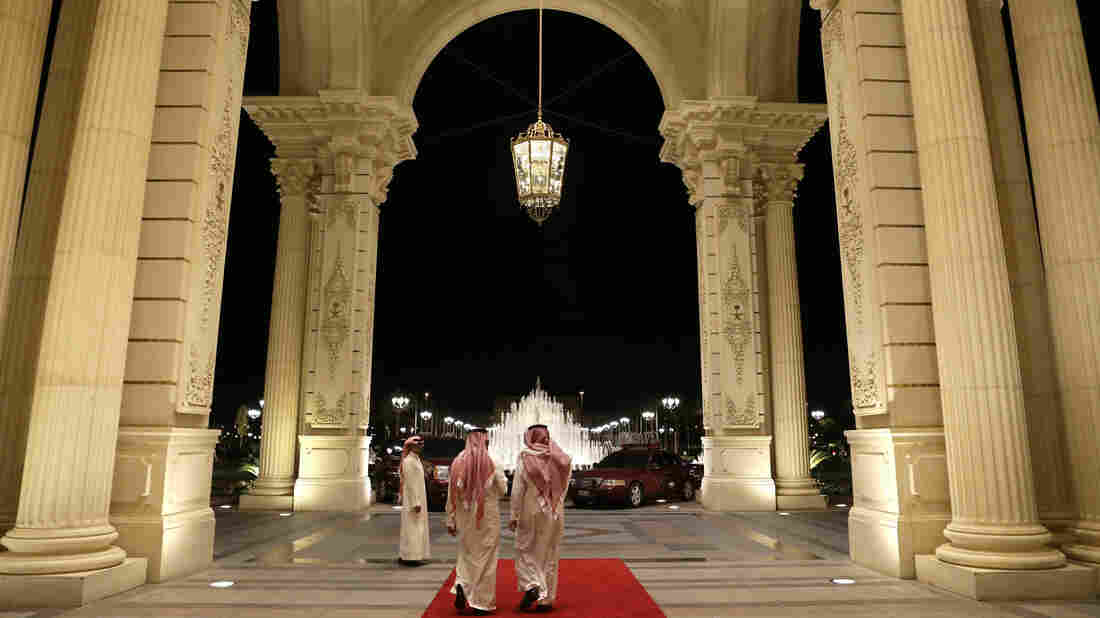 The Riyadh Ritz was back in business Sunday after having detained dozens of Saudi elite in an anti-corruption purge. The hotel is seen here in a 2013 photo. Jacquelyn Martin/AP hide caption 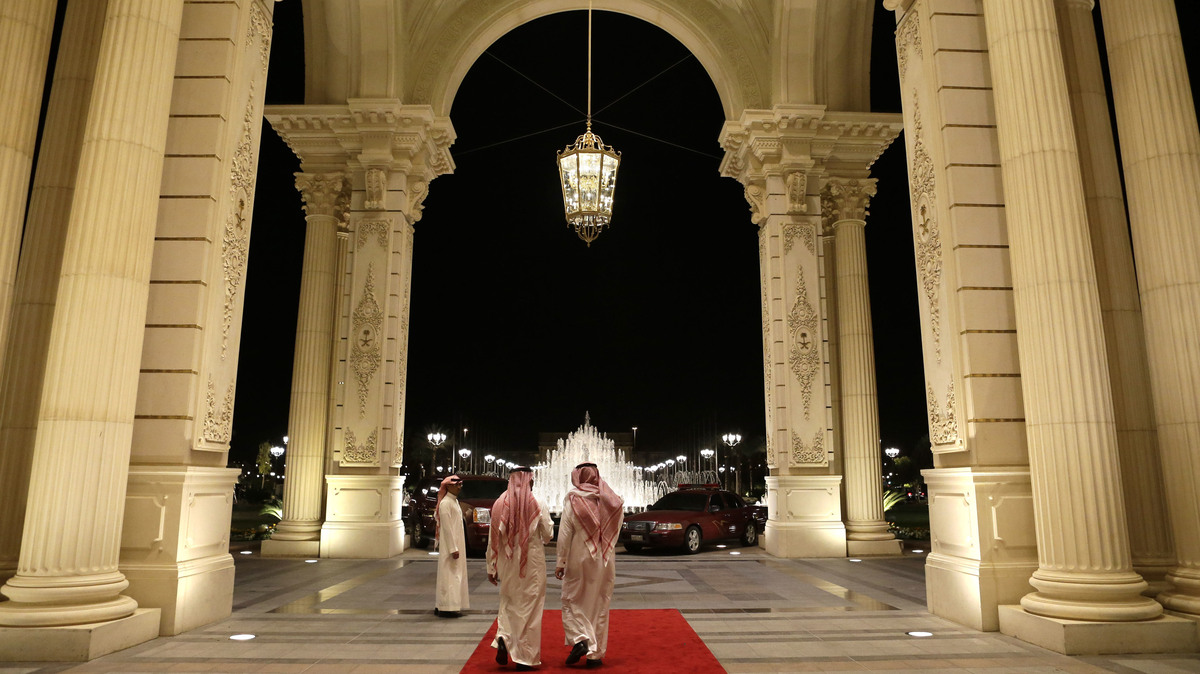 The Riyadh Ritz was back in business Sunday after having detained dozens of Saudi elite in an anti-corruption purge. The hotel is seen here in a 2013 photo.

Those seeking five-star accommodations in Riyadh now have one more option available, after the Ritz-Carlton reopened its doors on Sunday, more than three months after being converted into an ad-hoc luxury prison for some of Saudi Arabia's most prominent prisoners.

Dozens of Saudi princes, billionaire businessmen, former ministers and others were rounded up in an early-November anti-corruption crackdown at the behest of Crown Prince Mohammed bin Salman.

The reasoning behind the purge was murky.

"Based on our investigations over the past three years, we estimate that at least $100 billion USD has been misused through systematic corruption and embezzlement over several decades," Saudi Arabia's Attorney General Sheikh Saud Al-Mujib said in a statement at the time. According to him, 159 people were detained.

But it was unclear exactly who was among them and why. And critics have accused Mohammed of making a power grab.

The attorney general said most of the detainees had agreed to a settlement and were let go. Late last month, he estimated that the value of those settlements had surpassed $100 billion "including real estate, commercial entities, securities, cash and other assets."

Prince Alwaleed bin Talal, a billionaire businessman of international renown, who also happens to be Prince Mohammed's cousin, was among those who reportedly settled.

He was freed from the hotel prison late last month. But hours before he walked away, he gave Reuters a tour of his sixth floor suite-cum-cell, putting a rosy spin on his detention and chalking it up to a misunderstanding.

On Sunday, Reuters reports no trace of the hotel's prison past could be detected. The hotel's gates were reopened, the royal guards removed and the lobby's crystal chandeliers gleamed as before.

The attorney general said late last month that 56 people had refused to settle and remain in custody. And as with so much in the process, their fate remains unclear. Reuters says it is believed they have been moved to actual prison for refusing to admit wrongdoing and may end up in court.