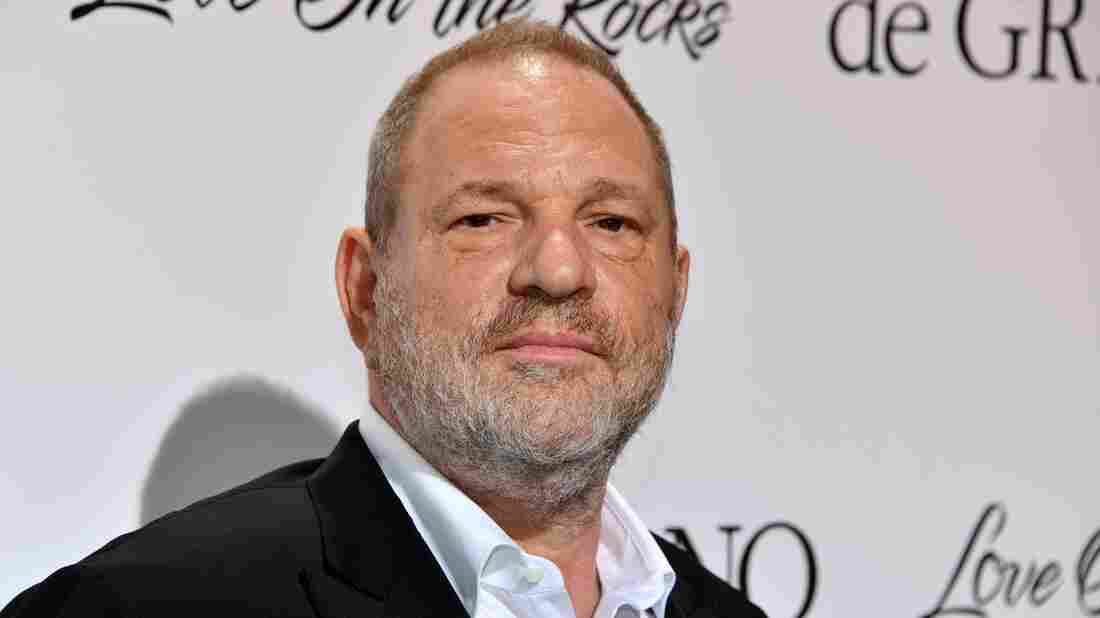 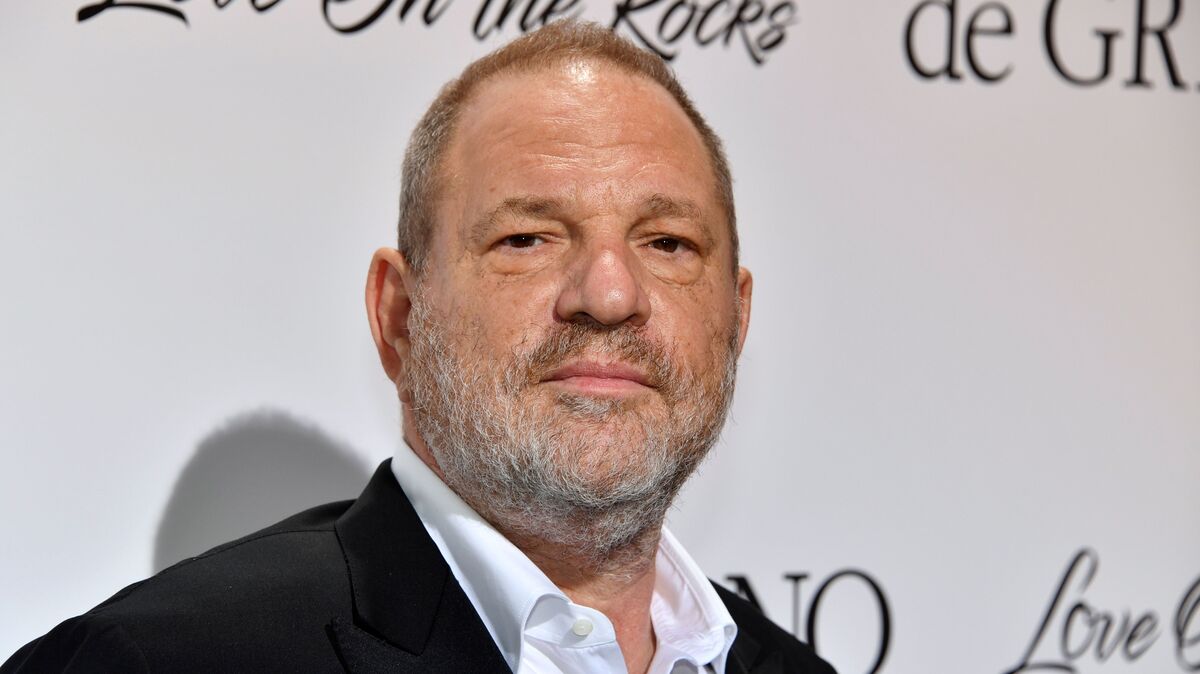 Harvey Weinstein, seen in May 2017 at the Cannes Film Festival.

Harvey Weinstein, the Hollywood megaproducer accused of sexual harassment and assault dating back decades, has been slapped with a civil rights lawsuit by New York's attorney general. Eric Schneiderman announced the suit Sunday, saying his office has sued not only Weinstein, but also his brother, Robert, and The Weinstein Company.

"As alleged in our complaint, The Weinstein Company repeatedly broke New York law by failing to protect its employees from pervasive sexual harassment, intimidation, and discrimination," Schneiderman said in a statement.

"Any sale of The Weinstein Company must ensure that victims will be compensated, employees will be protected going forward, and that neither perpetrators nor enablers will be unjustly enriched. Every New Yorker has a right to a workplace free of sexual harassment, intimidation, and fear."

The lawsuit also threatens to disrupt a reported $500 million sale of the company the Weinstein brothers co-founded in 2005. As The Los Angeles Times reports, former Obama administration official Maria Contreras-Sweet had been in weeks-long negotiations to buy the troubled organization and set up a proposed fund for Weinstein's alleged victims.

The Times notes the deal was expected to be inked Sunday and announced later this week, but Schneiderman reportedly has expressed strong reservations:

"According to a document reviewed by The Times, the attorney general's office has been seeking assurances that the company will establish a fund that will adequately compensate accusers. The office has also demanded that the company put into escrow any proceeds from the sale that would go to Harvey Weinstein or his brother, Bob, who co-founded the studio in 2005.

"Schneiderman's office has also demanded oversight over the company as part of the purchase agreement to ensure that the new company takes adequate steps to protect employees. Contreras-Sweet balked at the demand for government oversight, said two people familiar with the matter who were not authorized to comment.

"If a deal is not reached, the Weinstein Co. may be forced into bankruptcy. "

It has been roughly four months since a New York Times report surfaced disturbing allegations against Harvey Weinstein, detailing a decades-long record of claims against the producer ranging from harassment to rape. Since then, The New Yorker published its own investigation of Weinstein and multiple police departments have opened probes into the allegations.

At the same time, the allegations helped catalyze a vast movement to root out sexual misconduct in Hollywood, Capitol Hill and other industries.

Weinstein has apologized for some of his behavior, but "he denies many of the accusations as patently false," Weinstein lawyer Lisa Bloom said shortly after the release of the New York Times report.